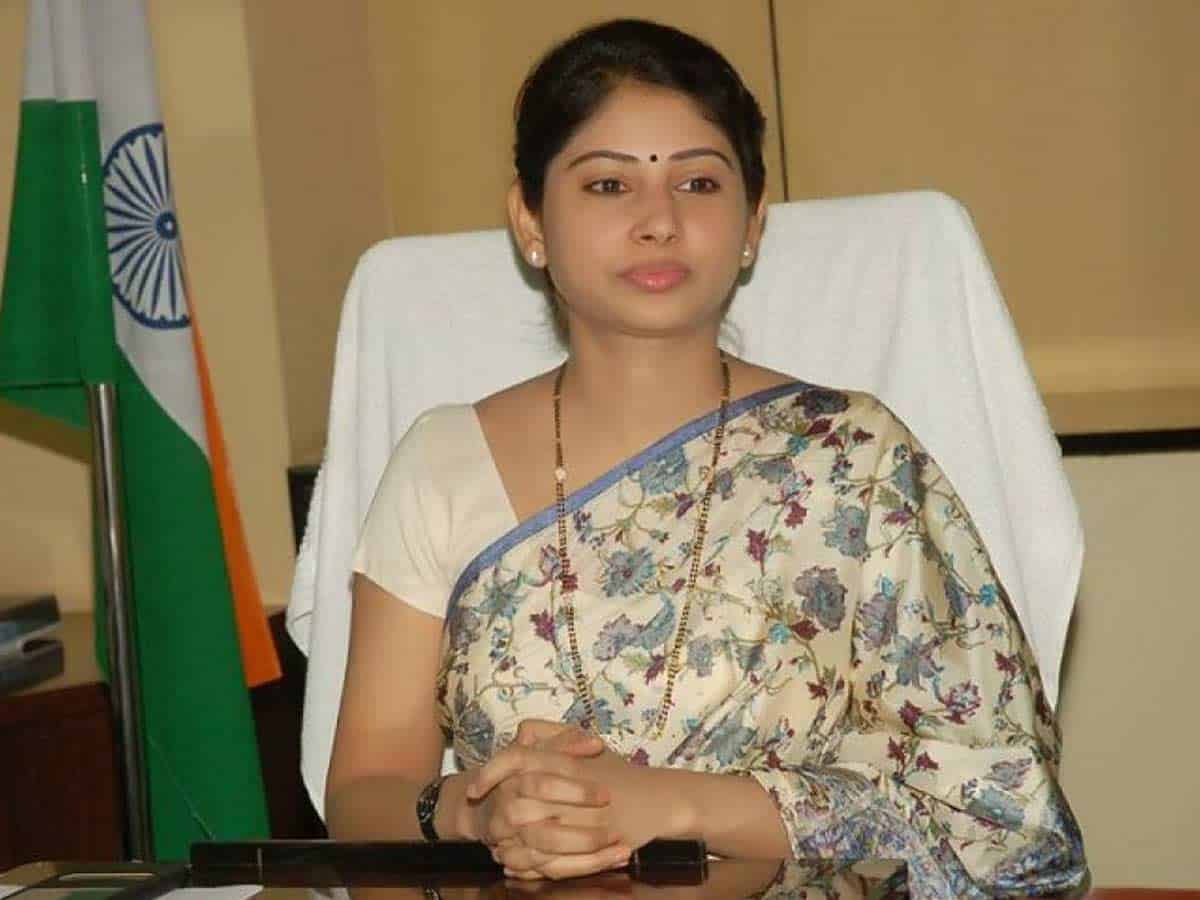 Back in 2015, Telangana’s popular IAS officer Smita Sabharwal and her husband Akun Sabharwal attended a fashion show where she splashed glamour in a trendy outfit. Publishing those pictures, Outlook magazine called her as an ‘eye candy’ official and wrote a piece on her. Calling that Outlook insulted all the women, Smitha went to Court with Telangana’s TRS government support and sued them for ₹ 10 crores in a Defamation suit.

Passing their judgment on the same, the Honorable Telangana High Court the other day clarified that attending a fashion show is a personal thing of Smita Sabharwal and that has nothing to do with the TRS Government or the state of Telangana. As the Telangana government granted ₹ 15 lakhs funds for Smitha for the Court case, HC has directed her to refund the amount. The Court mentioned that neither the fashion show was something related to public interest nor the funds released by the government to support this IAS officer are in any way related to people’s welfare.

The judgment also mentioned that the whole fashion show thing is a private matter of Smitha Sabharwal as no comment was made in connection with her official duties in that article.