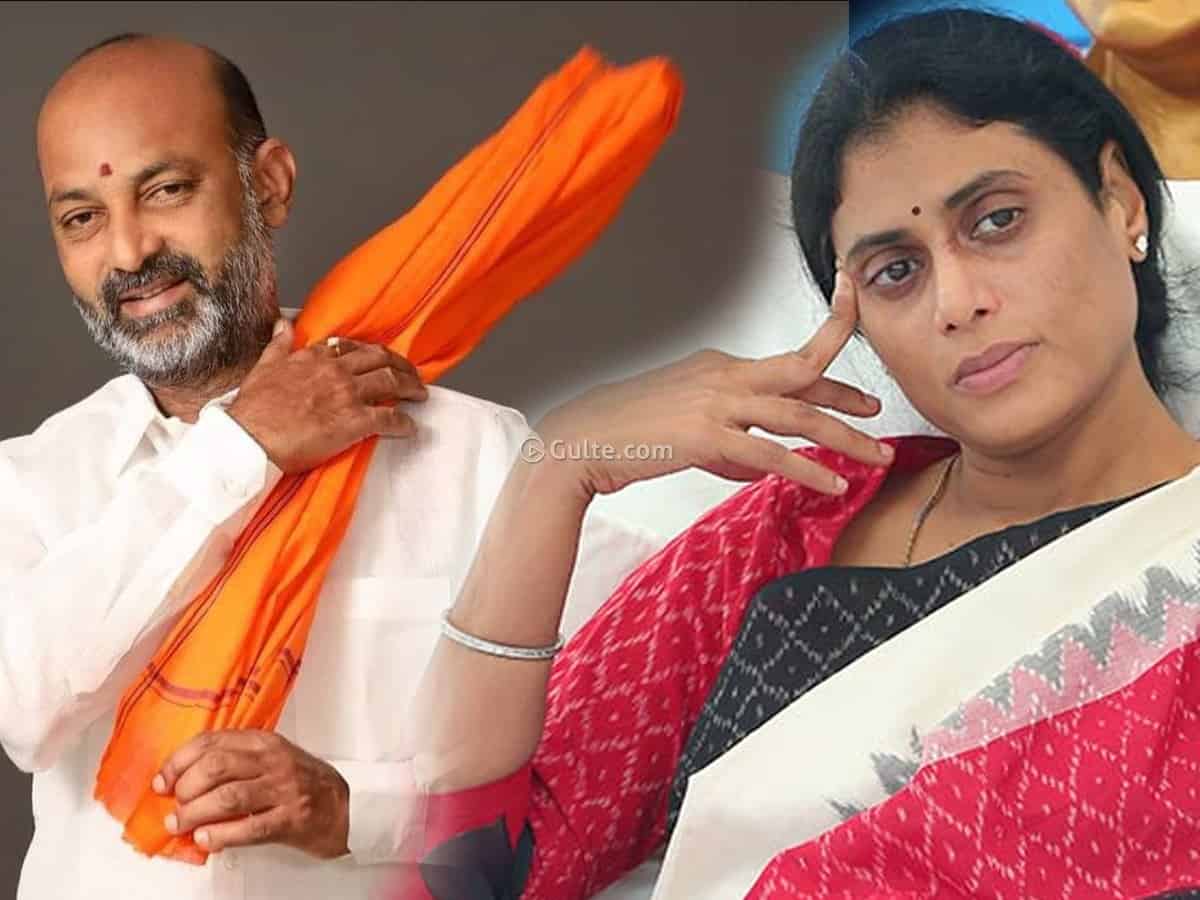 Social media is a big platform for political parties these days and politicians can’t survive without it. To reach out to maximum people, politicians across the country are heavily using social media and they are spending a bomb accordingly. Telangana BJP chief Bandi Sanjay is said to be one of the top five spenders on Facebook ads in the country.

An analysis of ad spends trends on the pages owned by political parties and politicians of the last one month revealed that Bandi Sanjay shelled out Rs 5.7 Lakh. Currently Bandi Sanjay is on a Paadayatra and he is promoting it extensively on Facebook. He reportedly spent Rs 4.95 Lakh for Facebook ads on his Paadayatra campaign.

With the analysis all over the media, the ruling party in Telangana has targeted the Karimnagar MP. In 2019 elections, Bandi Sanjay pledged jewellery from his home and contested and now he is spending close to Rs 5 Lakh a month for his political campaign. From where Bandi Sanjay is getting money, questioned TRS supporters.

Interestingly YS Sharmila who is also on a walk feat, is among the top five spenders from Telangana. While promoting her Paadayatra, Sharmila is also spending on people who accompany her. But in the recent past, many people who walked with Sharmila were unpaid and this made it to the headlines too.

The analysis also revealed that poll strategist Prashant Kishor through his i-PAC is promoting himself in Telangana and indirectly boosting the TRS government because of the deal the duo made.