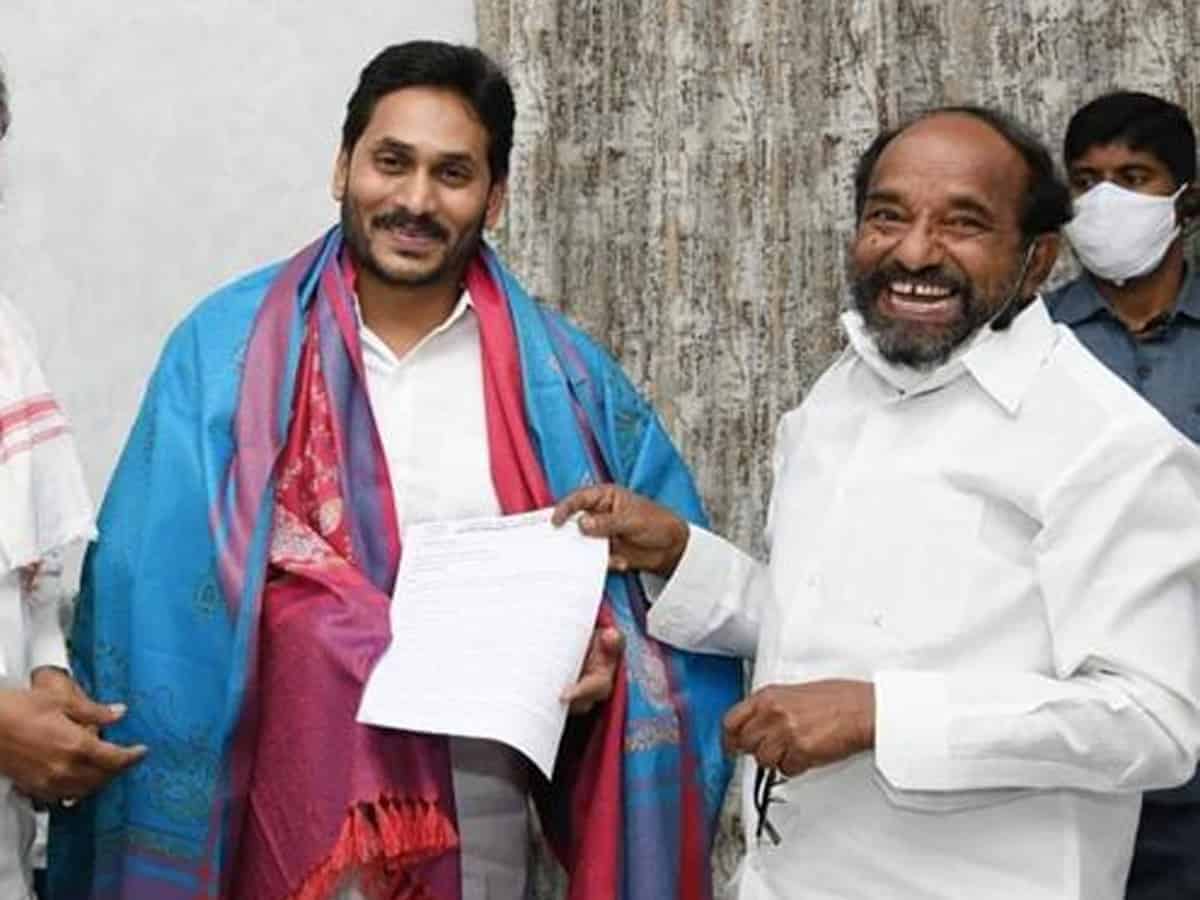 Last week the Election Commission of India (ECI) announced Rajya Sabha polls. From AP, there would be four vacancies and YCP leaders are already doing heavy lobbying for a place in the Upper House. But in a surprise YCP chief Jagan has decided to nominate an ex-MLA from Telangana region and he is R. Krishnaiah.

Strengthening these reports, Krishnaiah reached Tadepalli camp office on Tuesday morning and the YCP insiders confirm that Jagan has already done his bit for exercise on the names and an official announcement would arrive by the end of the day.

The other three names are Vijayasai Reddy, Niranjan Reddy and Beeda Mastan Rao. Among the four, Vijayasai Reddy retained his seat despite the rumours that all is not well with him and AP CM YS Jagan.

The notification for Rajya Sabha polls will be released on May 24th and nominations last day is on May 30th. June 10th the elections will take place.