Jagan’s Master Plan: Land Rates In AP To Shoot Up? 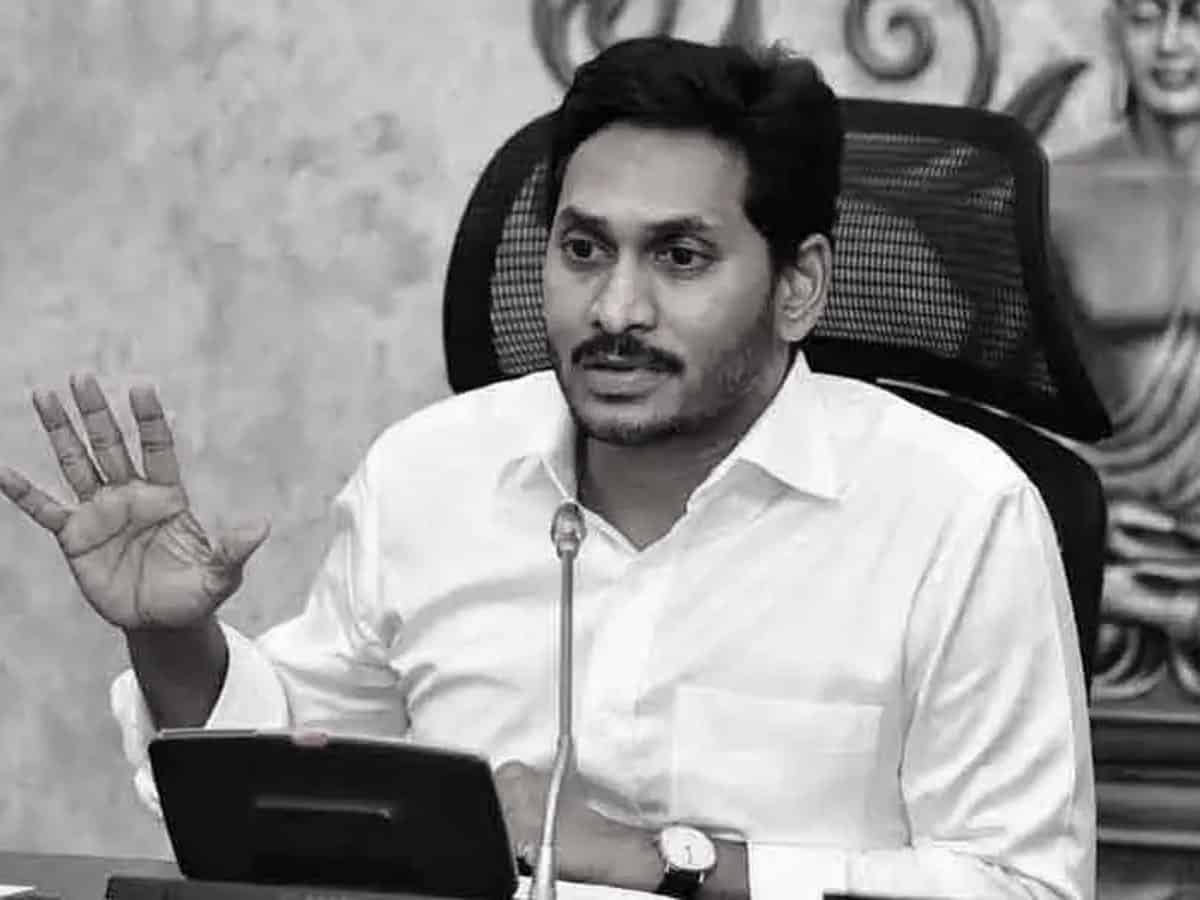 The Andhra Pradesh state government is planning to increase the market value of all vacant lands, agricultural lands, apartment lands in cities and towns, which is likely to come into effect from August 1, 2020. The prices are likely to be raised from 5-50 per cent basing on the demand of the land in that area.

As of now, the state government had not issued any guidelines regarding the parameters basing on which the land rates should be increased. Hence, it is being speculated that the prices would be increased basing on the demand of the land in the particular sub-registrar office limits. If the government does not issue and specific orders, the prices proposed by the local sub-registrar office will be implemented.

In fact, the revision of market rate of land is done basing on the revenue generated, registration value of documents, development that had taken place in the particular area and many other factors. The registration of lands had dropped drastically in April and May this year due to the Covid-19 pandemic that is spreading rapidly in the entire world.

The real estate sector has taken a beating due to the lockdown imposed to check the spread of Coronavirus. However, the government is heading towards increasing the market value of the lands.

According to the rules, the government should put forward the proposal regarding the hike in the market value of lands on the website of the registration department, take public opinion and then take a final decision.

However, with indications that the government is likely to increase the market value of lands from the beginning of next month, there are many doubts on when would the whole procedure be completed.