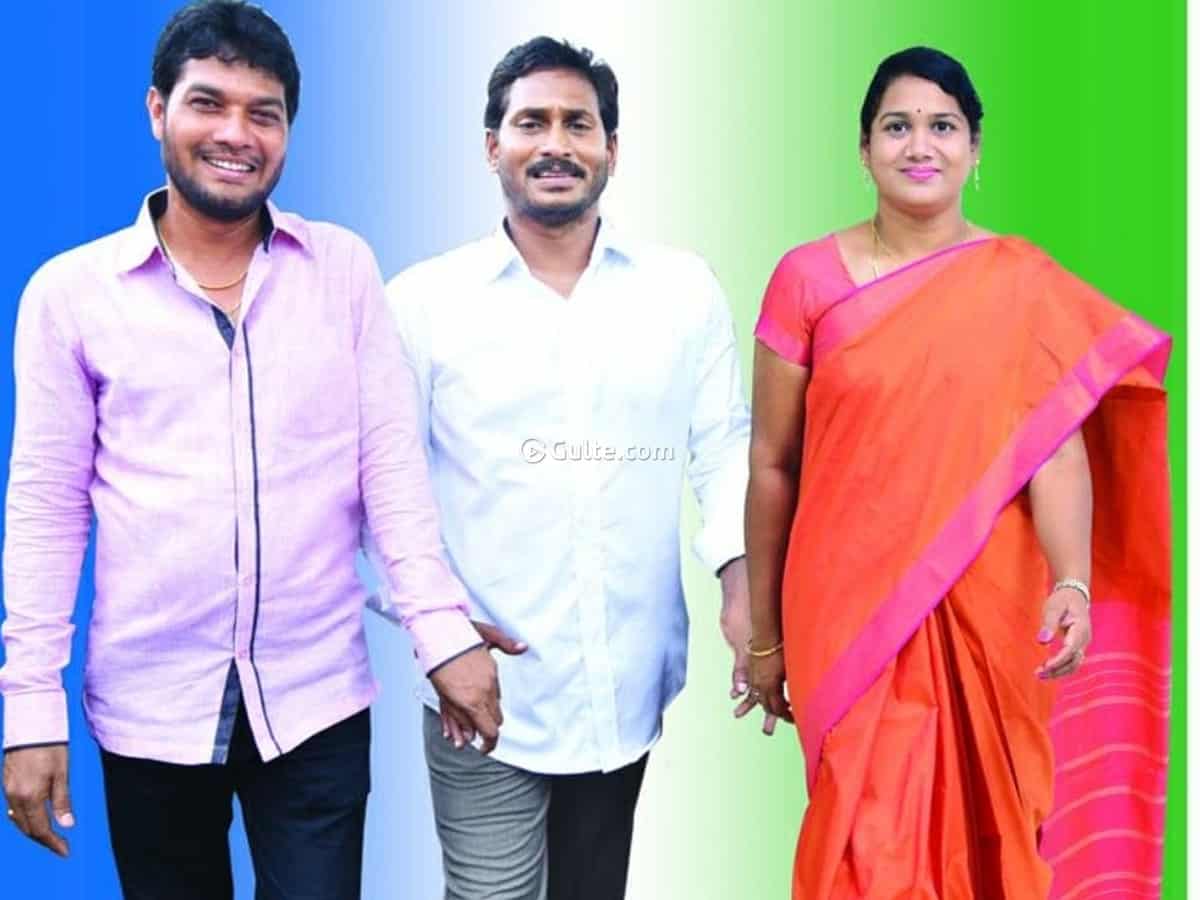 The death of Andhra Pradesh MLC Ananta Uday Babu’s driver Subrahmanyam created flutter in Kakinada. Tension is prevailing in the town with the driver’s kin staging a dharna demanding the arrest of the MLC. Yesterday morning, the MLC and Subhrahmanyam travelled in the same car but late in the night, he called up the driver’s brother and informed him that he died in an accident.

At 2 am, the MLC brought the driver’s body in his car to the apartment complex where Subrahmanyam’s parents have been working and asked them to remove it from his vehicle. When his parents tried to inquire the MLC how had the accident occurred, Uday Babu reportedly behaved in an arrogant manner. They told the media that the MLC informed them that the accident occurred at Nagamalli Thota in Kakinada when Subrahmanyam was travelling along with his friend on a bike to get some tiffin. The bike hit an electric pole and Subrahmanyam died on the spot, he told his parents. When the driver’s parents insisted for an answer, the MLC left the car with the body at the apartment complex and moved away from the place in another vehicle.

The driver’s body is still in the car at the apartment and his kin are staging a demonstration demanding that the MLC should be arrested. They demanded justice to Subrahmanyam’s family. They also demanded an assurance about a proper inquiry from the collector and the SP. The police have been trying to shift the body to the hospital for post-mortem but the protesters are obstructing them.

Subrahmanyam had been working as the MLC’s driver for the last five years. His parents said that differences developed between their son and the MLC following which Subrahmanyam had stopped working for the MLC five months ago. They also revealed that their son owed Rs 20,000 to the MLC and that he had been mounting pressure on their family for its repayment. “We promised to repay the entire amount at Rs 5,000 per month in the next four months,” they said.

Yesterday morning, the MLC reached the apartment complex where Subrahmanyam’s parents have been working as watchmen and asked him to come out with him. As they knew each other for the last few years, Subrahmanyam went along with the MLC, but did not return even by night.

Subrahmanyam’s wife said that she called her husband at 9.30 pm and asked him to go home early. His wife has been staying with her parents as she is a pregnant.