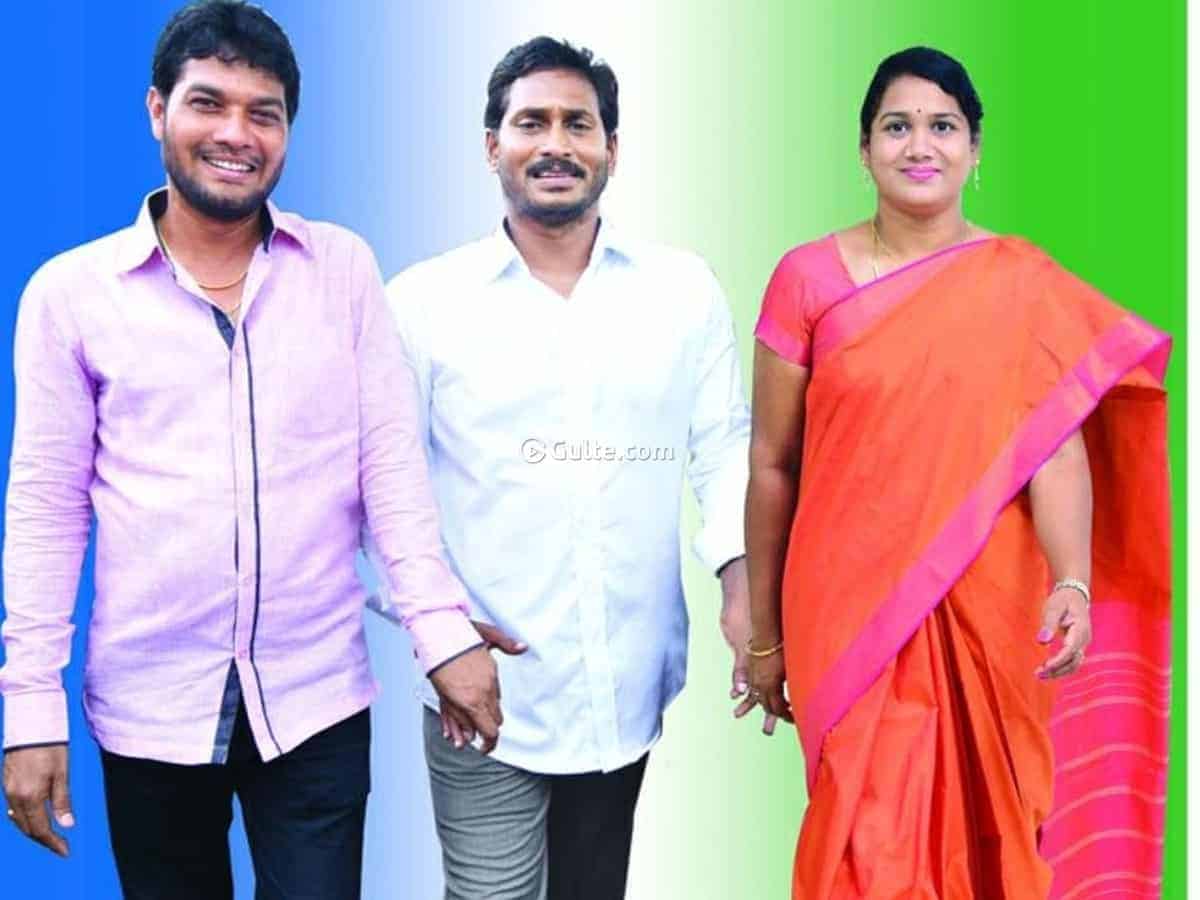 Though YCP MLC Ananta Babu, the prime accused in his driver’s murder case, is spending his time in Rajahmundry central jail after being sent to remand, his followers are promoting him by carrying his flexis and doing palabhishekam to his portraits. The MLC is suspected to have killed his driver, Subrahmanyam, a Dalit youth, brutally in Kakinada a few weeks ago.

As part of YCP’s Gadapa Gadapaku Mana Prabhutvam, elected representatives have been doing house-to-house campaign and creating awareness about government programmes. The campaign was taken up ahead of the elections to sensitise the masses about the government’s commitment to their welfare. The Gadapa Gadapaku programme on behalf of the MLC is being headed by MLA Dhanalakshmi.

The MLC’s sympathisers are going around in the agency mandals and trying to showcase him as a hero, even while it is an open secret that he has a role in the murder of a Dalit youth, criticized TDP leaders.

The leaders of the Opposition parties are wondering how could the YCP men portray a criminal as a hero in a government programme and hail him in front of the people. TDP national general secretary Nara Lokesh alleged that Chief Minister Y.S. Jagan Mohan Reddy is behind the Palabhishekam to the MLC, who is in judicial custody. In fact, Ananta Babu was supposed to be released on bail on June 6 but his remand was extended to June 20.

Nara Lokesh tweeted that the YCP’s discrimination against Dalits can be understood by the special treatment being given to the MLC in the prison and the Palabhishekam to his portrait, which he said is being done under the directions of the CM.