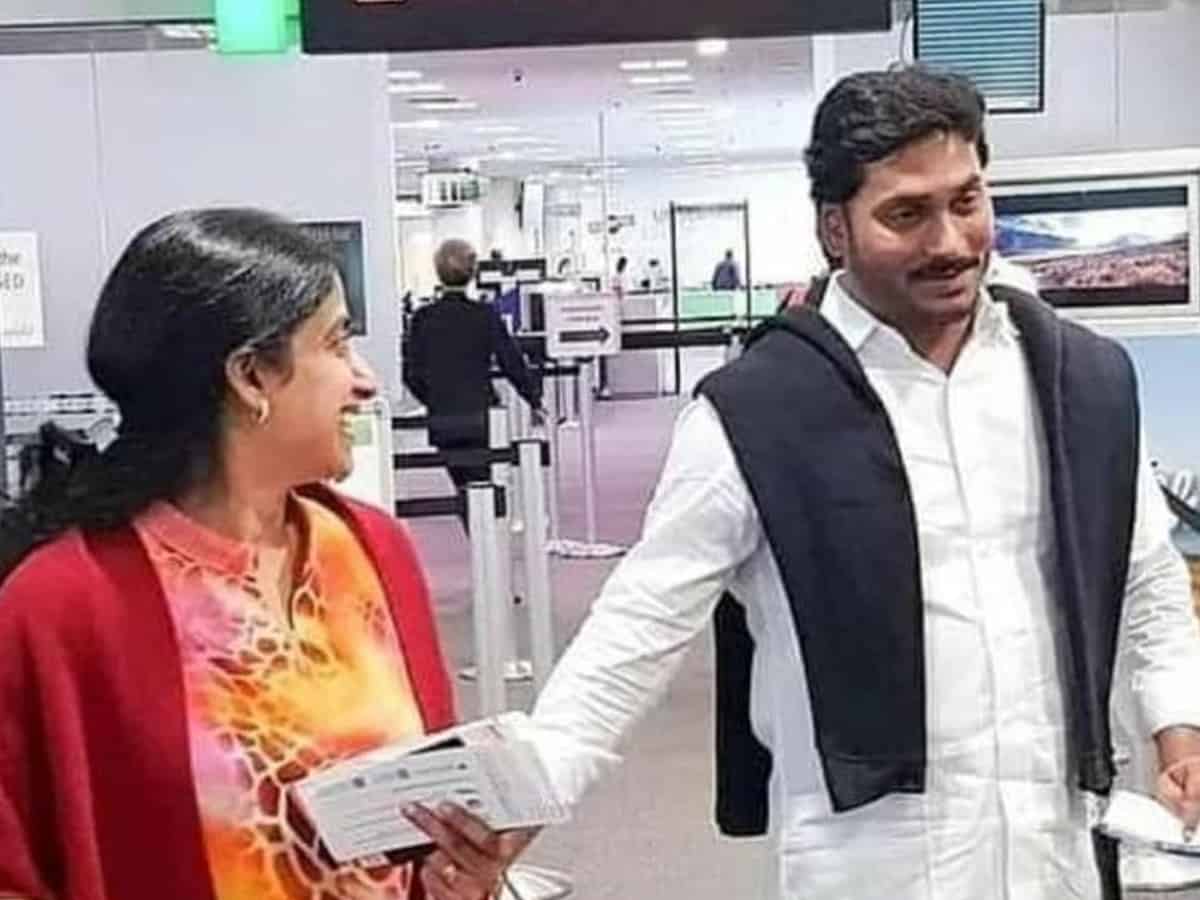 Recently, Andhra Pradesh Chief Minister YS Jagan filed a petition in court seeking permission to fly to Paris on June 28th. At a time when he is being investigated regarding the 1000s of crores disproportionate assets case by the Central Bureau of Investigation, can he fly out of the country like this for unofficial trips as well? That’s a strict no.

Citing the reasons that the investigation process into the DA case will be delayed if YS Jagan flies out of the country multiple times in this way, the other day CBI has filed a counter petition in Nampally CBI Court to not allow him to go out of the country.

In fact, Jagan wants to attend his elder daughter Harshini Reddy’s convocation ceremony at Insead Business School, Paris on July 2nd, for which he wants to fly there.

Recently when Jagan was given permission to go on an official tour to represent Andhra Pradesh state at the Davos Convention in Switzerland on the sidelines of the World Economic Forum meeting, the AP CM had a pitstop in London to pick up his other daughter. Critics are coming hard on Jagan since that that the AP CM is using his power for personal purposes.

We have to see if CBI Court would allow Jagan to fly to Paris or not.