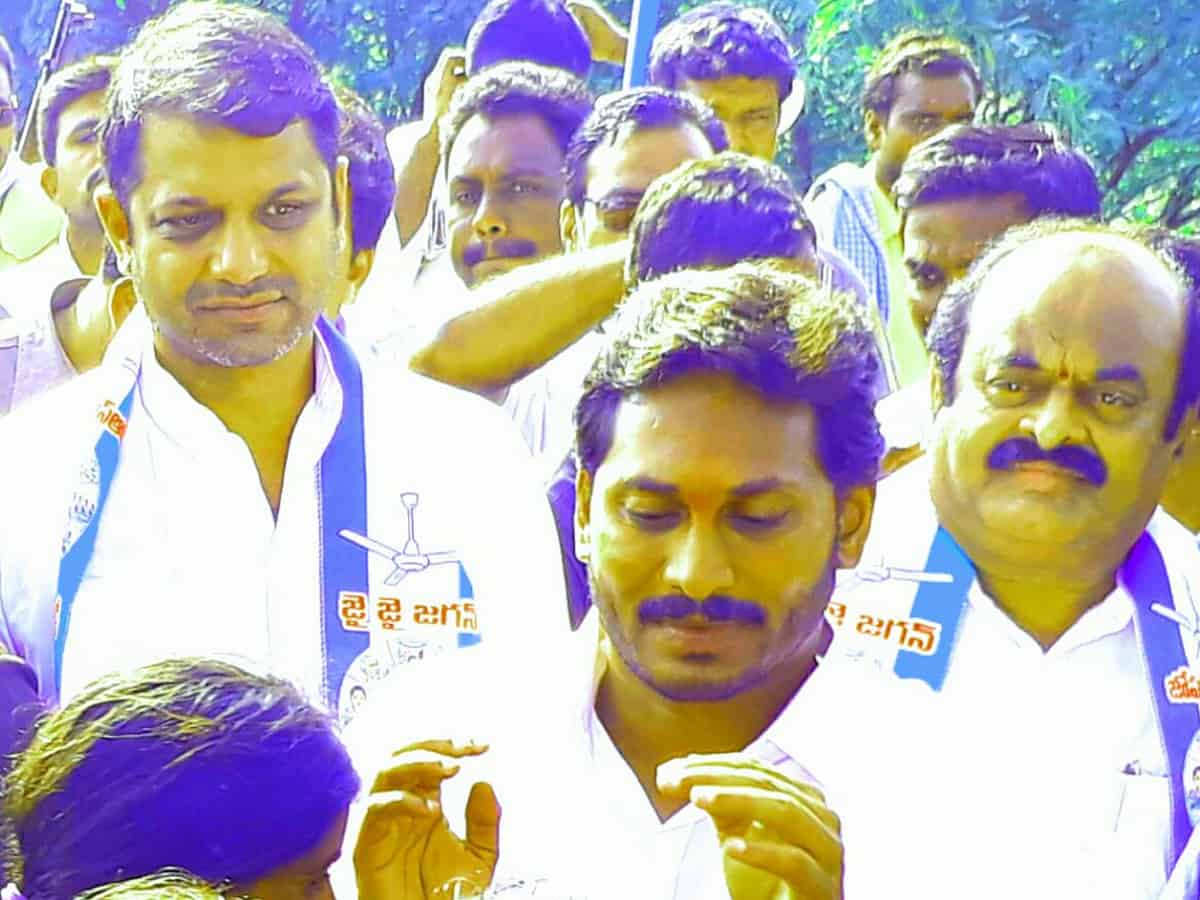 The other day Eluru MP Kotagiri Sridhar openly confessed that there is nothing to hide in YCP supporting BJP in Parliament when it comes to key bills and in the upcoming Presidential election. These comments stormed the AP politics and now the YCP MP went on to comment that there are high chances of Jagan becoming the Prime Minister.

Speaking at the YCP Plenary meeting, Kotagiri Sridhar said, “It’s been just three years that Jagan has taken over the CM chair. No CM in the 75 years of independent India has worked exceedingly well for the people. Other states CMs are trying to copy our CM Jagan and just in case they fail, it is evitable for Jagan to become the Prime Minister.”

Kotagiri also predicted that BJP’s tally in 2024 elections will significantly come down. “There is huge anti-incumbency and YCP will be cashing this opportunity in the next general elections. In 2024, YCP will be winning all the 25 Lok Sabha seats and play a pivotal role in forming the Union government in Delhi. Then our CM Jagan will be placing ‘Special Status’ demand. We are unable to do so now because of Chandrababu Naidu who accepted ‘Special Package’ instead of ‘Special Status.’ But our fight for ‘Special Status’ will continue and I’m sure we will achieve it,” said MP Kotagiri.

Is the YCP MP over confident of Jagan’s mark of governance and so making these sensational comments? Sounds so but it needs a reality check that YCP will sweep the next polls as well. Nothing can be assumed at the moment because the elections are two years away.