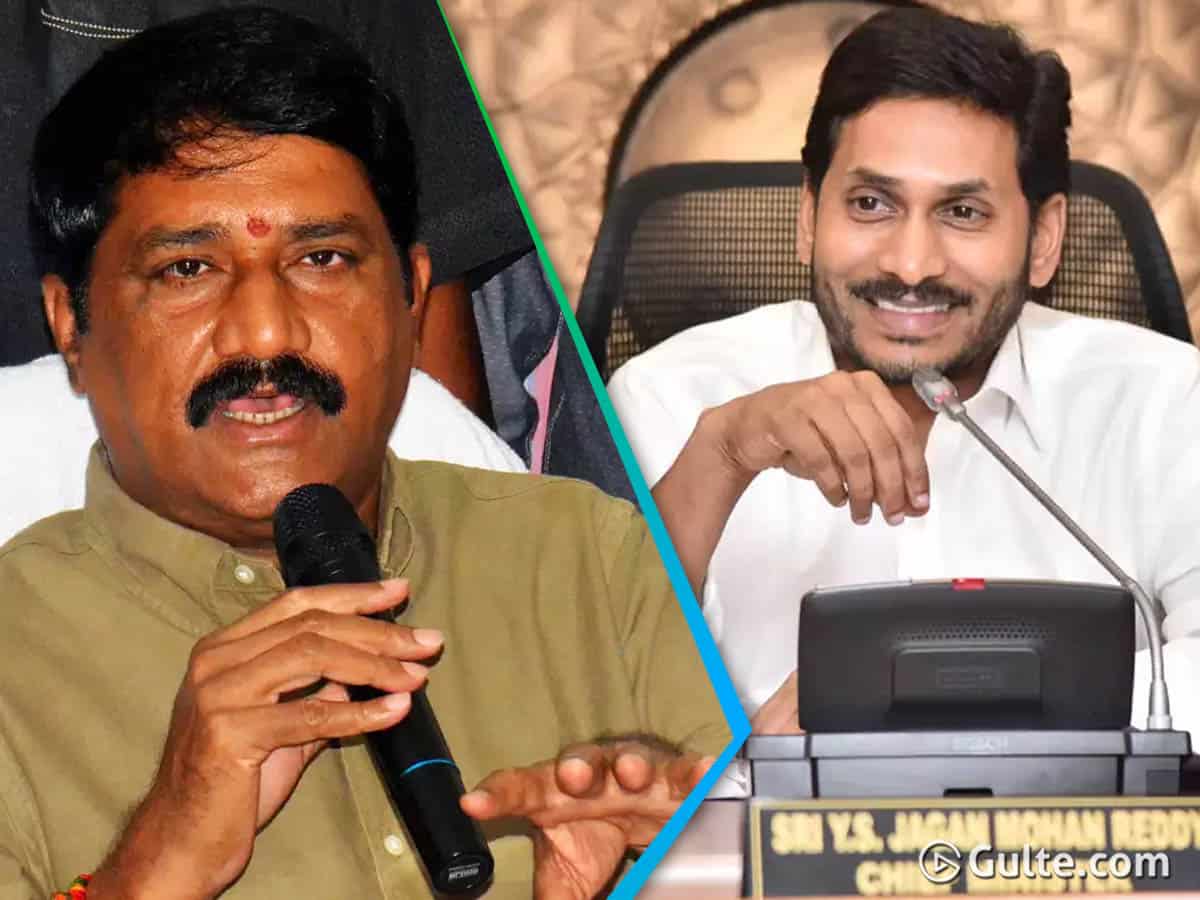 Vizag North MLA and TDP leader Ganta Srinivasa Rao has been dodging to join the ruling YSRCP for a long time. In the recent times, there were reports that Ganta would join August 9th or on the occasion of Independence Day.

But a clarity on the date has arrived and it is going to be on August 16th. Ganta will be meeting AP CM YS Jagan at his camp office in Tadepalli and formally take up the YCP flag. Along with Ganta, his supporters from Vizag and his constituency are going to accompany him.

However, AP tourism minister Avanthi Srinivas is seriously opposing Ganta’s entry into the party. Speaking to the media today, Avanthi lashed out at Ganta and added that the TDP leader can’t stay without power and is indulging in silly politics to get into the ruling party.

Ganta’s exit from TDP will be a major blow and the strength of the party will further come down in the AP Assembly.