Jagan Breaks The Silence On Debts! 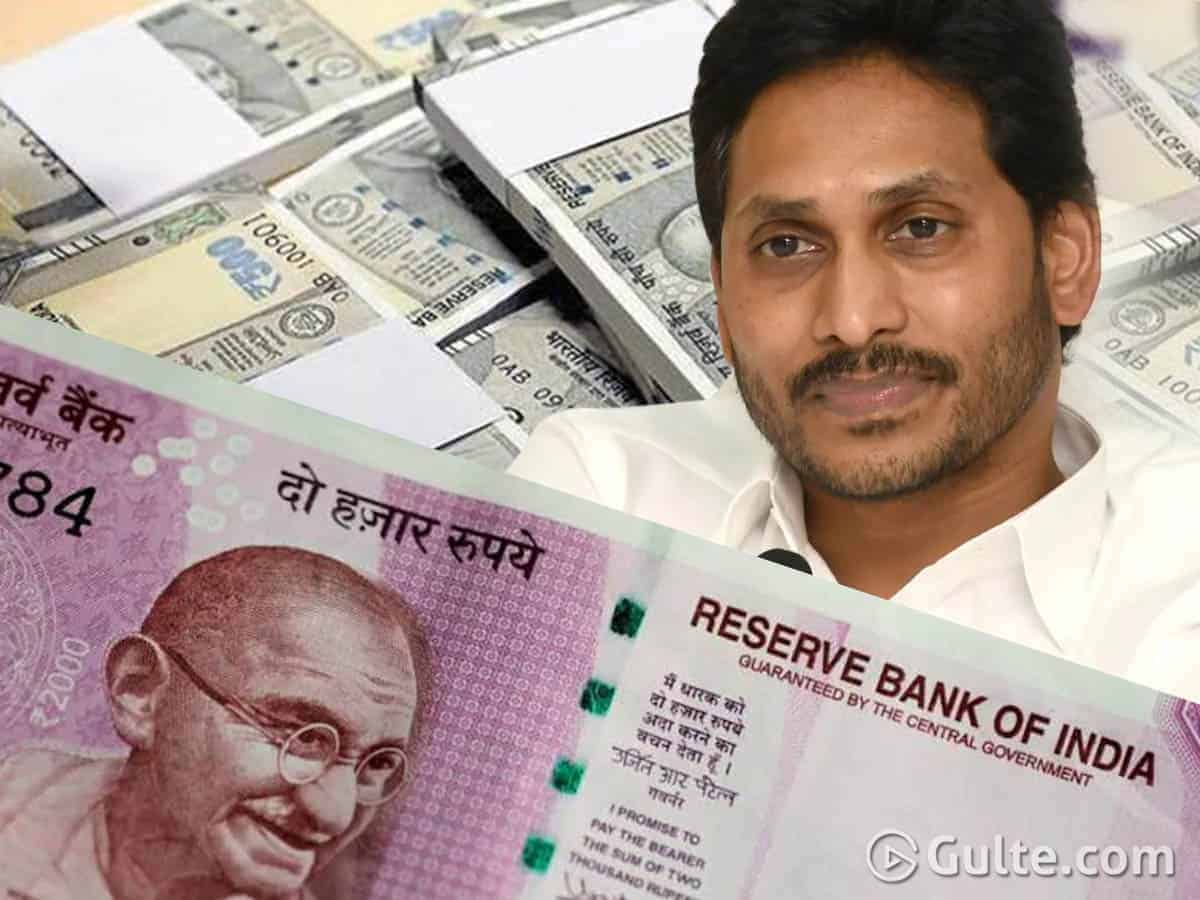 Probably Jagan Reddy’s government offers more freebies than any state government in the country and this has resulted in huge borrowings. As of June, AP’s outstanding debts are tuned to Rs 8.3 Lakh crore and they keep making headlines every now and then.

Despite criticism from opposition, AP CM Jagan never reacted to ‘debts’ reports and in his first he accepted that his government is taking loans from banks but comparatively less than the previous TDP government.

At the launch of YSR Vahana Mitra scheme in Vizag, Jagan said, “Previously we had a CM and a state’s budget and nothing has changed in the system. But Chandrababu Naidu failed to do welfare for people who voted for him. The TDP government was only confined to loot and take commission.”

On debts, Jagan added that the YCP government’s debts are lower than the TDP government. Yet TDP runs its propaganda using its media like Eenadu, Andhra Jyothy and TV5 aided by Datthaputrudu (referring to Pawan Kalyan).

However Jagan was not specific about the figures of debts whereas his counter attack against TDP and its pro media, is becoming repetitive. Would have been a huge debate if Jagan opened up more AP debts with figures and how the state government is planning to repay.