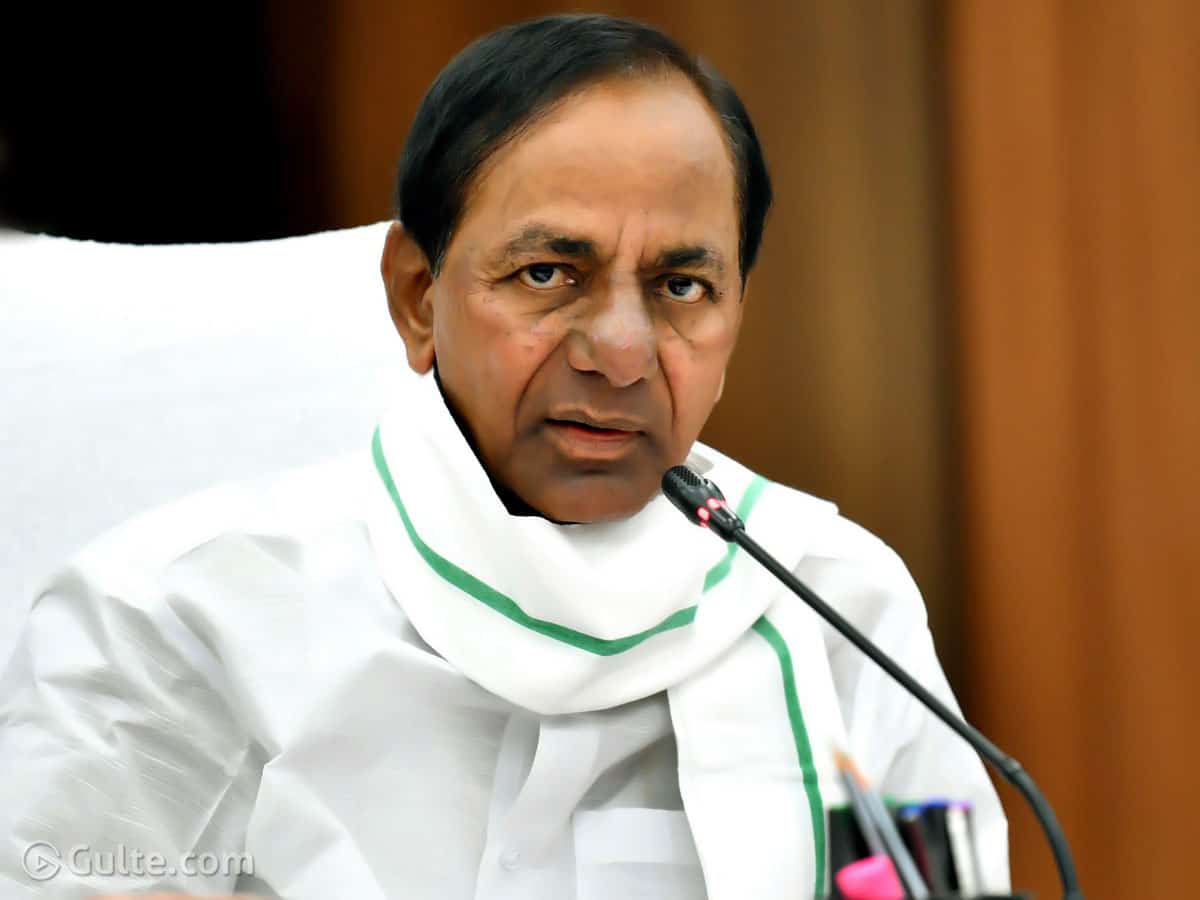 Telangana is of the opinion that RLIP would affect Palamuru-RangaReddy Project. In the last meeting with Telangana’s Irrigation Department, CM KCR said the state would move Supreme Court if Jagan led AP government initiates tender process. Despite KCR’s directions to the Irrigation Department, AP government has decided to initiate the tender process for the RLIP as per the procedure. This has irked CM KCR.

With this, yesterday night, the Telangana government filed a petition in the Supreme Court through Electronic Format. The Supreme Court is likely to take up the petition for hearing in two days.

Earlier on July 30, AP state government filed a complaint with the Krishna River Management Board (KRMB) stating that the depleting water level in Srisailam dam will result in lesser drinking water supply to the drought-hit areas of Rayalaseema, Nellore and fluoride-affected areas of Prakasam and Guntur districts.