BS-3 scam: At last JC father and son get bail 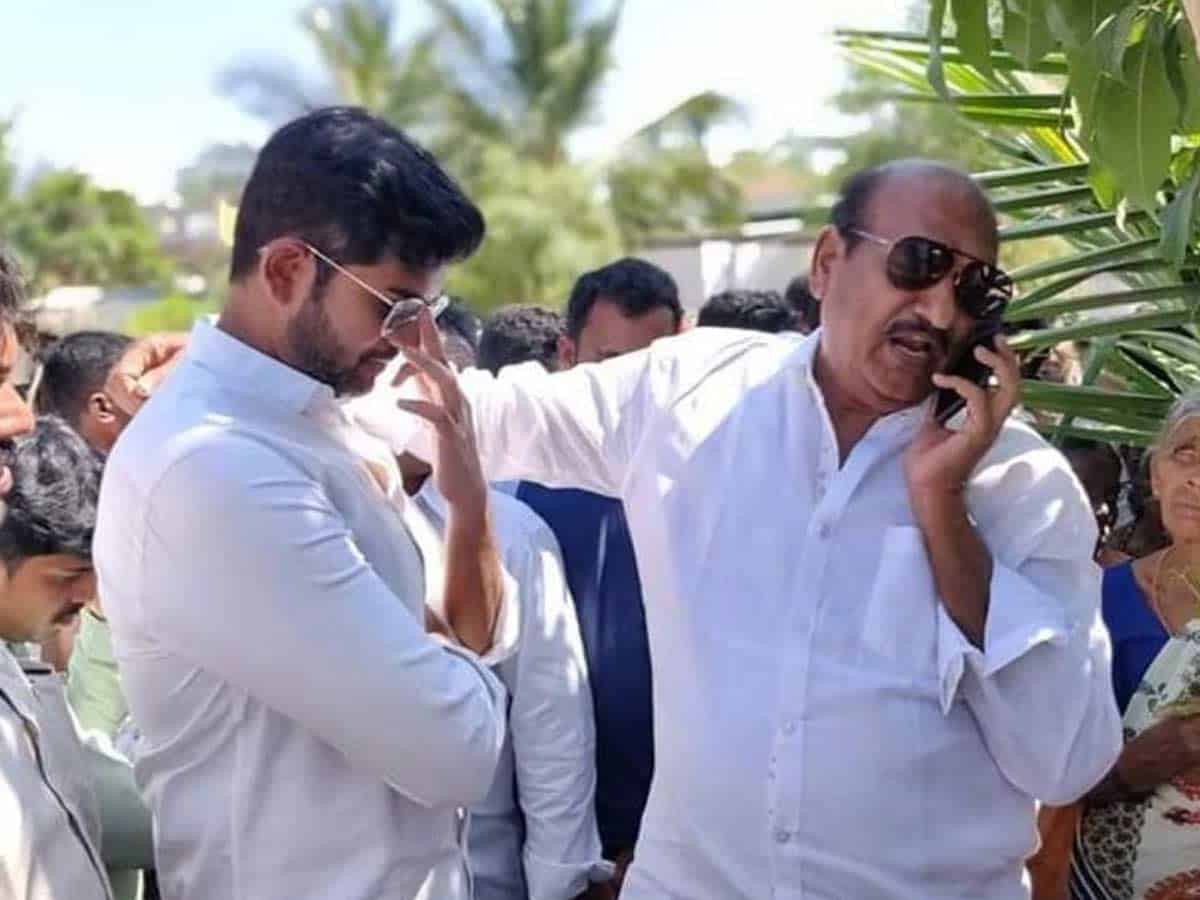 Over the wrongful registration of BS-3 buses as BS-4 vehicles by forging documents, former Tadipatri MLA J.C. Prabhakar Reddy and his son J.C. Asmith Reddy were arrested by the Anantapur police in Hyderabad on June 13th.

For over 50 days, Prabhakar and Asmith were behind bars in remand and today, an Anantapur court has issued them bail. Exactly a month after their arrest i.e, on July 13th, a court has rejected their bail petitions and so have applied for bail yet again. An SC, ST court in Anantapur granted them bail.

As per the Anantapur cops, about 154 vehicles were bought as scrap before being registered in Nagaland with the help of fake documents. According to Transport department officials, a total of 24 cases were registered in Anantapur district and three cases in Kurnool district after receiving proper information.