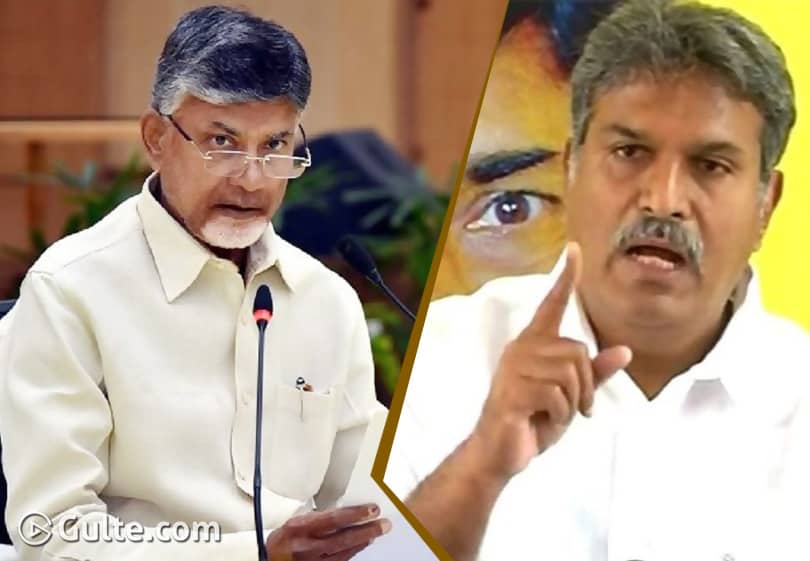 Vijayawada MP Kesineni Nani, who is known for his outspokenness, has yet again taken a class to fellow TDP leaders. He asked them to strive for the party and its prospects in the 2024 general election. He told them clearly that coming out and conducting media briefs and issuing press statements is of no use.

Kesineni Nani, who is close to BJP’s senior leader and Union Road Transport Minister Nitin Gadkari, had made critical comments on Naidu and party as well in the past. While many had thought that Nani would jump to BJP, Nani remained in TDP. He maintained that he would not leave TDP.

Nani has always maintained that he is not power hungry. A man of principles, Nani won Vijayawada parliament riding against the YSRCP wave in 2019. Out of the 25 parliament seats contested, TDP won only 3 and Nani is one among the three MPs.

Certainly, Nani’s message has substance. TDP leaders need to focus on the action plan on Amaravati and the road ahead for 2024 polls which isn’t going to be easy as YCP will be in power for next 4 years.