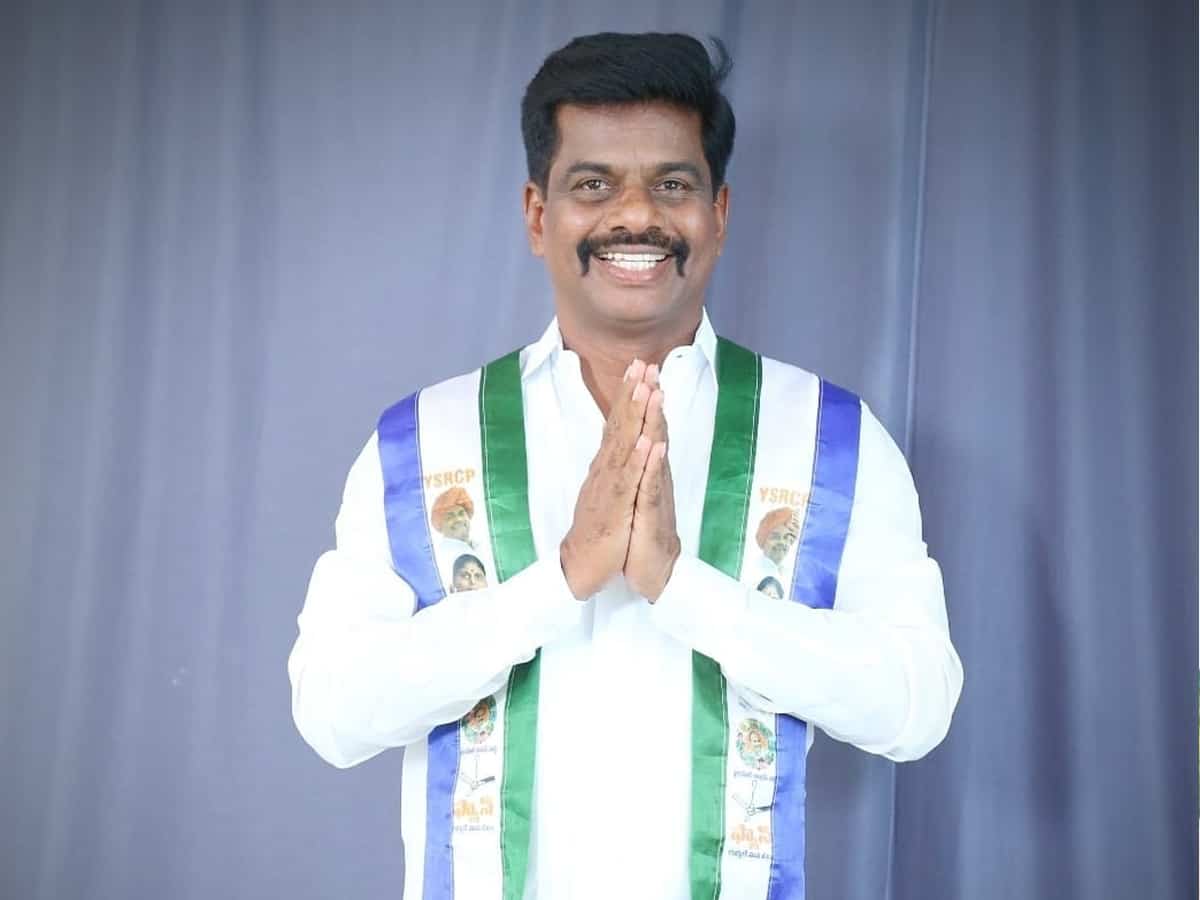 Hindupur MP Gorantla Madhav has been caught in a scandal and it has taken the AP political circles by storm. Madhav on a private call with a woman bared it all and the visuals of Madhav in a bare body are all over the social media.

Common man and people of Hindupur constituency have slammed the YCP MP for indulging in disgusting activities. The main opposition TDP has demanded the resignation of Gorantla and take responsibility for the wrongdoing.

With the scandal all over the headlines, Gorantla Madhav appeared before the media and denied that it was him in the private call with a woman. He lodged a complaint with Anantapur SP and demanded a forensic report on the visuals.

“This is a deliberate attempt by a media channel to damage my reputation. I know it is ABN behind this whole conspiracy and I’m not going to pardon ABN chief Radha Krishna for running a propaganda against me and to bring down my political career. I will fight as per the law,” said Gorantla.

When a journalist asked that the visuals are clear enough, Gorantla tried to cover up that he worked in the forensic department and the video was morphed just to keep him focused.