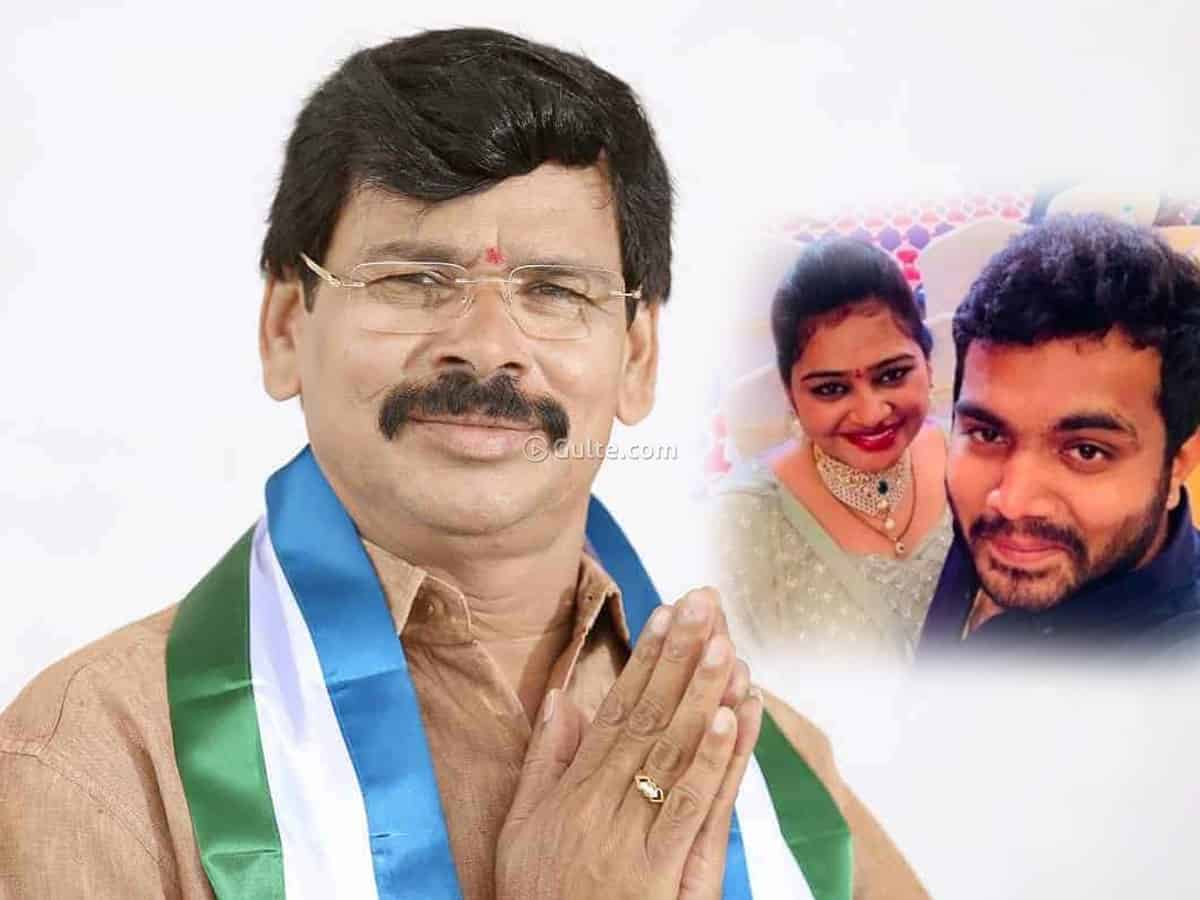 According to reports, Majnunath hanged himself at his apartment in Vijayawada. He was rushed to Manipal hospital in Tadepalli but doctors declared that he was brought dead. The incident happened on Friday night.

Going into details, all was not well between Manjunath and his wife Dr Sravanthi for a while. Manjunath is said to have gone into depression due to his differences with wife.

While Manjunath is a contractor, Sravanthi is working as a doctor at Manipal hospital. Manjunath and Sravanthi were reportedly having arguments frequently. Upset with these, Manjunath seems to have taken this drastic step.

Cops have booked a case and are probing the matter. Post-mortem is said to be done. Families are waiting to collect Manjunath’s body. More details are awaited.