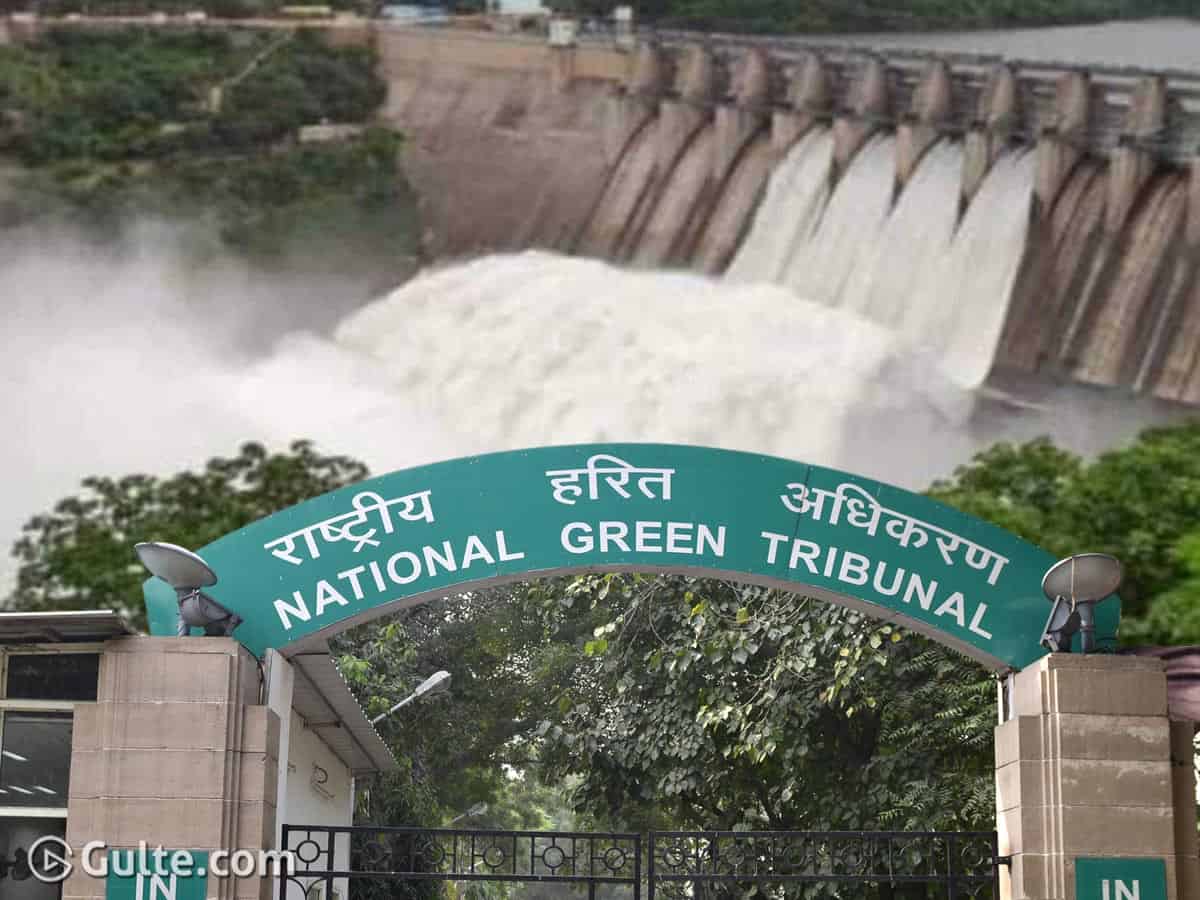 Not just in Supreme Court, a petition on Rayalaseema Lift Irrigation project was also filed in National Green Tribunal (NGT). The Chennai bench of NGT had done its probe on it and reserved its verdict on the project.

The petitioner alleged that AP has only 40 cusecs of water capacity to use but they are planning to use 80 cusecs of water. They have designed the project in such a way that they can lift about 8 TMC of water daily, claimed the advocate on behalf of the petition.

However, the advocate on behalf of the AP government countered these arguments. Lawyer Venkataramana added that Rayalaseema Lift Irrigation project is not a new project but an old and coming to the water allocations, AP government will be using only the allocated water not a drop extra.

The Telangana government too has filed its counter and opposed this project. The Chennai bench of NGT had asked the opinion of the Central Environmental department on this project and reserved the verdict.

Last week, the Telangana government had filed a special leave motion in Supreme Court on the same project. The petition will come for hearing this week. Meanwhile, Telangana CM KCR lashed out at AP government for being stubborn on this project.

Overall, it appears that the water disputes between the Telugu states have come to their earlier position yet again.