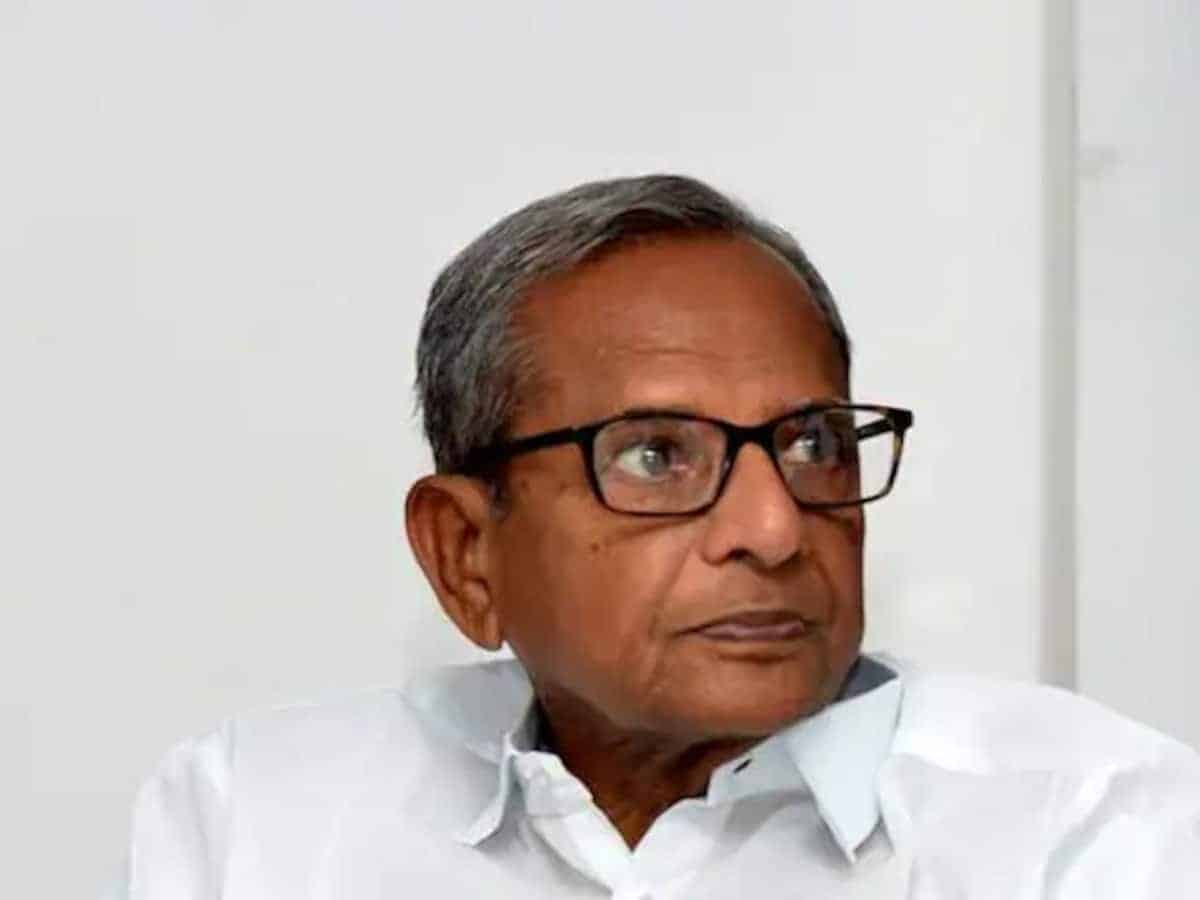 YCP MLA from Yemmiganur called Telangana CM KCR, a hero for putting up a brave fight against Prime Minister Narendra Modi led NDA government. The MLA is Chennakeshava Reddy and he is pretty famous for his sensational comments often.

Not stopping here, the YCP MLA appealed to all the political parties to unite against the Modi led BJP government and bring it down. Chennakeshava Reddy attacked the BJP government that it is least bothered about the development of states and is not financially supporting the states.

“In the states where BJP is not in government, it is trying to buy MLAs of opposition parties and offering Rs 20 crore per MLA is a shameful act and an insult to democracy. All the people who oppose the BJP should come to a single common platform,” said Chennakeshava Reddy.

The YCP MLA added that “The states are getting whatsoever no support from the Centre. It is time to unite and fight to ensure the Modi government comes down and I see only Telangana CM KCR who can give a tough fight to Modi. KCR is a hero.”

YCP has been very watchful in criticizing the Modi government. But MLA Chennakeshava Reddy never bothered about his party while attacking the BJP. Earlier he added that the BJP along with RSS are trying to bring unrest in the country by inducing religious hatred.

These comments from the YCP MLA may draw big flak from the AP BJP leaders.