Why Crying On My Wig?: RRR 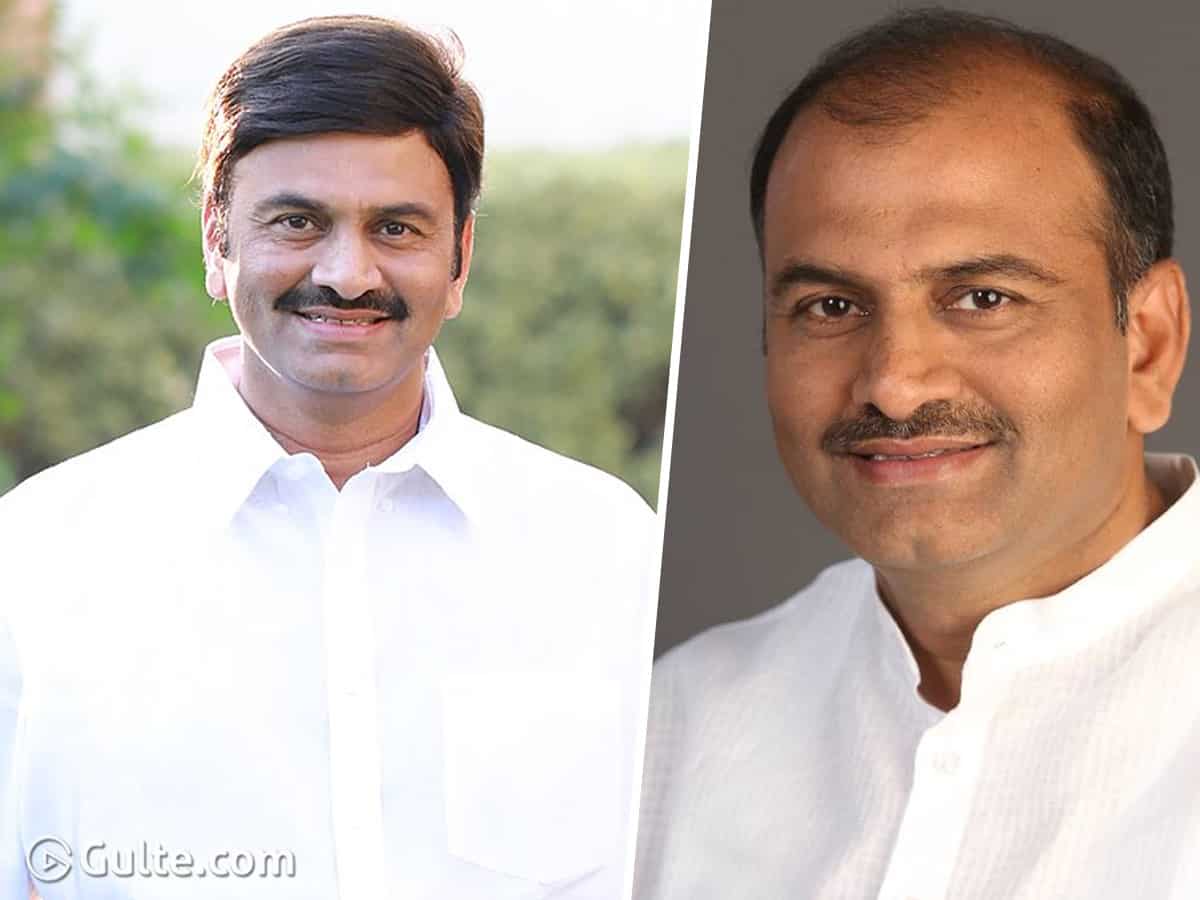 Raju alleged that Devendra Reddy draws Rs 2.5 lakh salary from the government and enjoys benefits such as car, he questioned how he is eligible for such post and why the government is wasting the public money. He also questioned how a government employee can make such personal statements and act solely in favour of a political party.

Reading out Devendra Reddy’s comments on himself, Raju gave a befitted counter to Devendra Reddy and shot back at him calling, “short, dark” who is not even tall till his belly button. He said he is tall, fair and handsome compared to the likes of Devendra Reddy. “Unfortunately, I lost some hair. To cover it, I wear a wig. What is your problem?” said a charged Raghurama Krishna Raju. He also criticised Vijaya Sai Reddy for enjoying so many posts in the party and in the country.

Raghurama Krishna Raju demanded CM Jaganmohan Reddy to intervene and take a strict action against Devendra Reddy for his personal comments against him. Raju said if CM doesn’t respond, he said he will pursue the issue seriously and complain to the Parliament and also to Lokayukta.

Raghurama Krishna Raju said CM Jagan should respond on such issues as a person working as an employee in the government with the “Reddy” tag in the name is making personal comments on an elected Member of the Parliament.

“Who is he? How is he concerned about my Bochchu (hair)?,” fumed angry Raghurama Krishna Raju addressing the media. Raju has lost his cool and said he is forced to respond as CM Jagan is not acting against his own coterie. “Jagan Garu, don’t you have difference and discretion between party and government? Today I’m asking. Tomorrow, people will question you. Don’t you have distinction between government and party? You are answerable,” said Raghurama Raju in a high-pitched tone.