Modi Is The Longest-serving Non-Congress PM 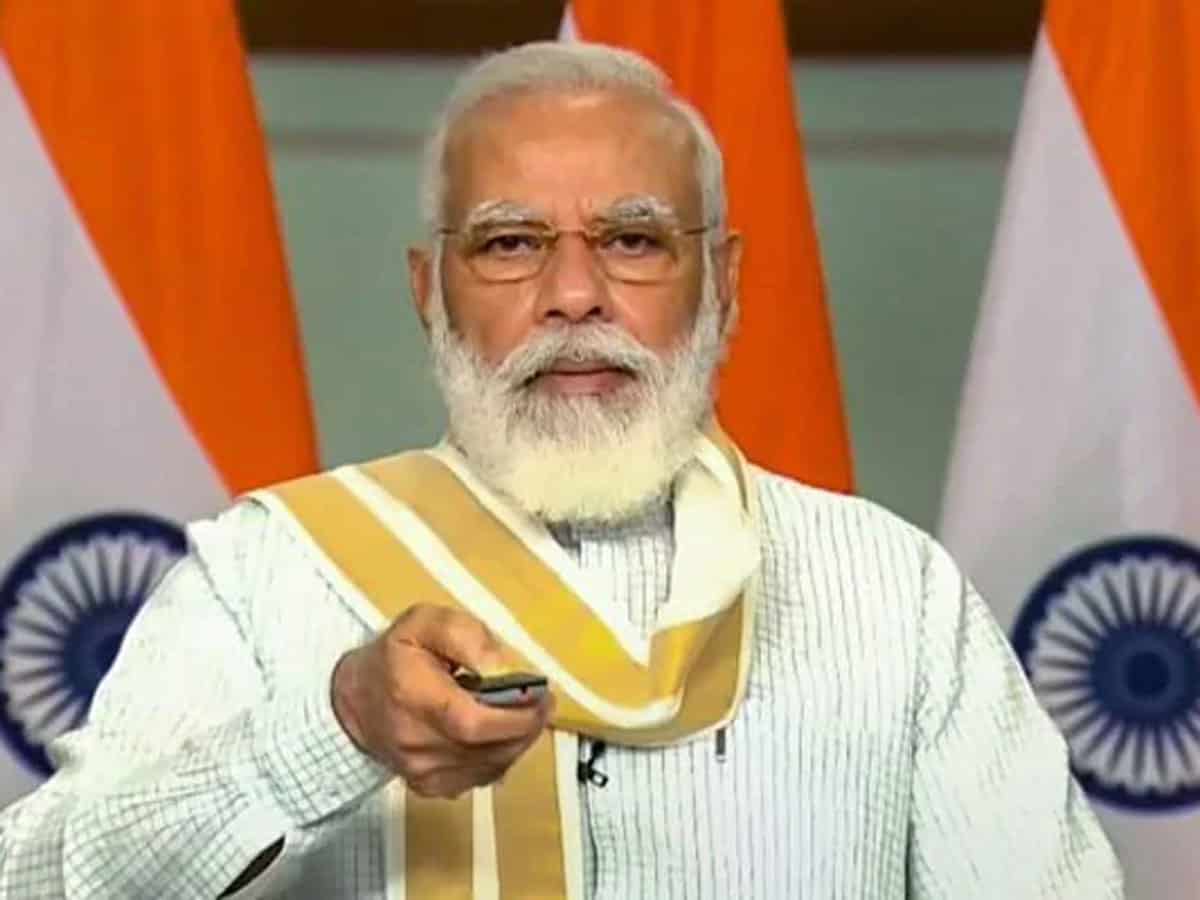 Prime Minister Narendra Modi has two credits to his name. He has become the longest-serving non-Congress prime minister in India, surpassing BJP leader and former PM Atal Bihari Vajpayee who served 2,268 days in the Prime Minister’s office, all his terms put together.

The second credit is Modi, who took oath as the PM on May 26, 2014, has also become the fourth longest-serving Indian prime minister.

India’s first PM Jawaharlal Nehru has the distinction of being the longest-serving PM in the country. He was in office from the day Indian got Independence on August 15, 1947, till he passed away on May 27, 1964. He had been the PM for a total of 16 years and 286 days.

Nehru’s daughter Indira Gandhi was India’s second longest-serving PM. She held the post for 11 years and 59 days, including all the three terms.

As on Thursday, PM Modi has been in office for 6 years and 79 days.

Narendra Modi had become India’s prime minister after the driving BJP-led NDA rose to power in 2014 elections. In 2019, Modi was re-elected for a second term when the BJP secured 303 seats and emerged as the single largest party.