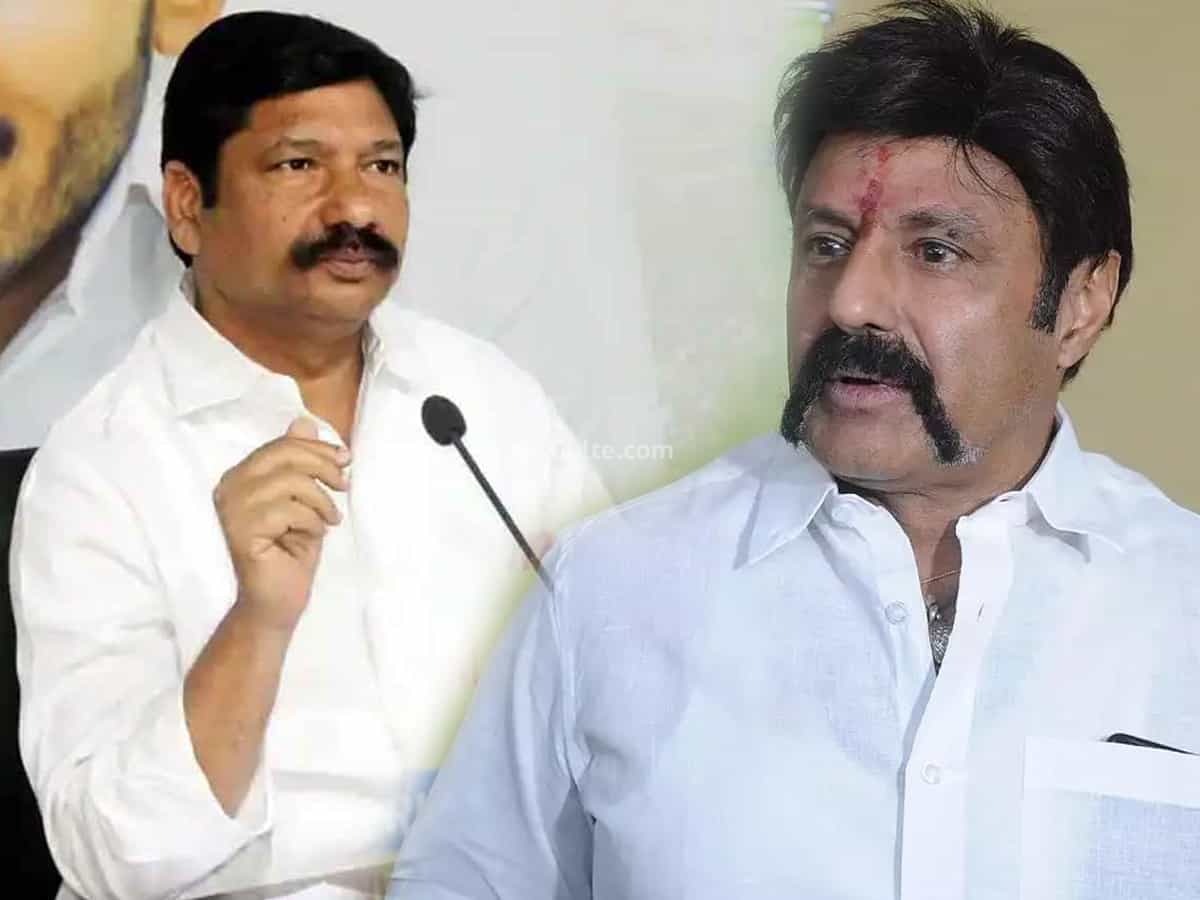 “NTR gave you birth but it was YS Rajasekhar Reddy who gave you rebirth. Just go back in time and remember that incident,” said Jogi Ramesh. The YCP leader lashed out at Balakrishna and questioned his presence during NTR’s demise.

“Who dethroned NTR when he was CM? What were Nandamuri children including Balakrishna doing when Chandrababu forcefully grabbed the CM chair from NTR? Did Balakrishna forget the last wish of his father, NTR?” are some of the hard hitting questions Jogi Ramesh shot at NBK.

“Once upon a time Chandrababu utilized the Nandamuri tag to grow in politics. Now entire Nandamuri family depends on Nara. You are the real dogs. There were reports in media about renaming of NTR Health University yet Balakrishna did not attend the Assembly sessions and should have expressed his opinion or opposed the move,” commented Ramesh.

The Pedana MLA added that Balakrishna has no moral right to talk about NTR. “Chandrababu was responsible for NTR’s death. Balakrishna has forgotten this and offered his daughter to Nara Lokesh shamelessly. It’s better Balakrishna confines his actions and dialogues to films because he does nothing as a politician,” criticised Ramesh.

The YCP has come up with a strong counter and it is completely defending removing NTR’s name to Health University.