‘They Discussed About Next CM Beside YSR Mortal’ 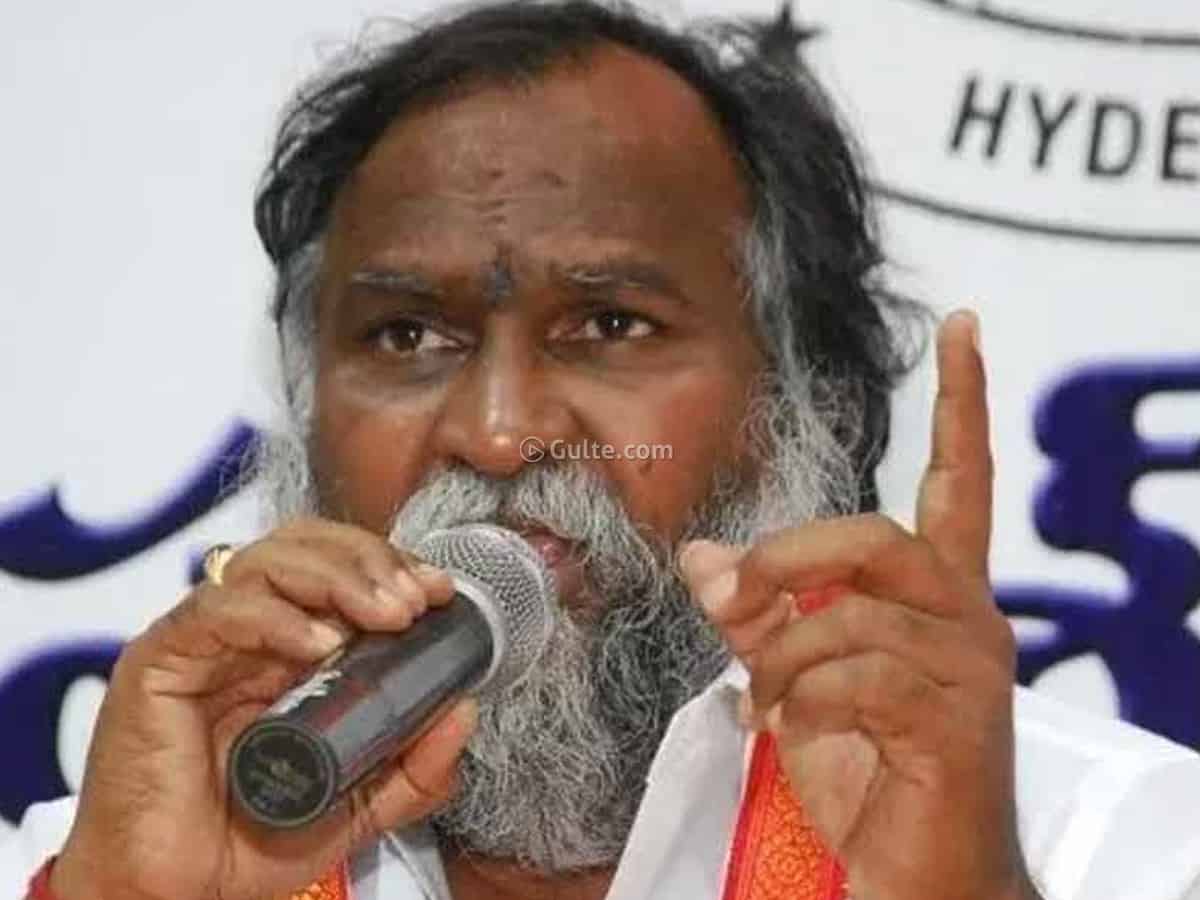 Sangareddy MLA Jagga Reddy hit back at YSRTP chief YS Sharmila and opined that her Paadayatra is meant only to defame YSR. During the weekend Sharmila’s Paadyatra reached Jagga Reddy’s Assembly constituency and she criticised Jagga Reddy for switching political parties effortlessly. But Reddy analysed that this is a game plan of BJP.

“Jagan and Sharmila are still trying to take advantage of YSR’s name. According to me both are not following the footsteps of YSR. I suspect Sharmila is ‘BJP’s Baanam’ and even Jagan is. Both are working as per the directions of BJP and the strategy is to split the votes of Andhra settlers. Ultimately BJP doesn’t want Congress to form a government in Telangana and accordingly it is using Sharmila and Jagan,” predicted Jagga Reddy.

On changing parties, Jagga Reddy countered with YS Rajasekhar Reddy’s history in the 1980s. “YSR won in Congress but he quit the party and shifted to Reddy Congress. Due to internal conflicts in the Reddy Congress, YSR returned to Congress. Probably Sharmila doesn’t know the political history of her father. Even though I have huge respect for YSR, Sharmila is forcing me to criticise her father,” said Jagga Reddy.

“Yes I was with TRS and then moved to Congress. Later joined BJP and returned to Congress. My political moves are open book and people voted for me after knowing all the facts about me. There is nothing to hide,” defended Jagga Reddy.

Getting into a big controversial episode, Jagga Reddy added that post the death of YSR, his mortal remains were brought to Camp office. “At camp office, many YSR fans, MLAs, and leaders were in tears. We were pacified by Jagan and Sharmila. None of YSR family were weeping because they were discussing about the next CM,” quipped Jagga Reddy. “There is a lot more to tell but we do not want to. Let’s keep it this way, else many unknown facts would come out and that would only damage the reputation of the YSR family,” added Jagga Reddy.

The Congress firebrand leader also blamed YSR for MLAs defection. “I had no intention of leaving TRS but it was YSR who encouraged me to join Congress. Sharmila is giving us an opportunity to reveal the blunders done by YSR. I think someone is misguiding Sharmila on politics and I suggest she get trained properly,” recommended Jagga Reddy.

Reacting to the Health University change, Jagga Reddy found fault with AP CM Jagan. “Removing the name of NTR and renaming it after YSR is totally wrong. Late NTR is a great person known all over the world. No one will accept such a decision. I condemn this,” said Jagga Reddy.