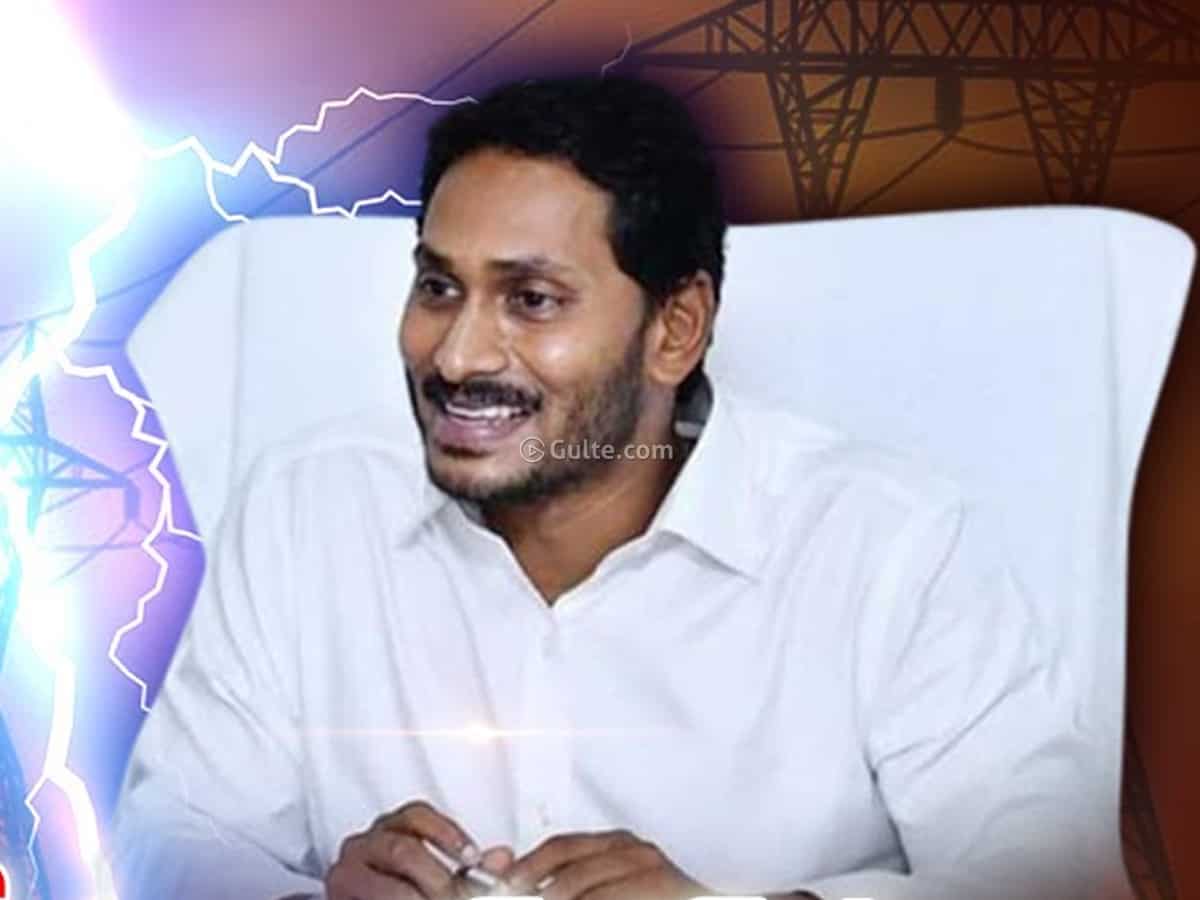 YCP MPs, MLAs and ministers met AP CM YS Jagan at his camp office in Tadepalli and this meeting was a one-sided heated session. Unhappy with his MLAs, MPs and ministers, Jagan served a final warning, informing them that he would not hesitate to deny ticket in the next elections.

A similar meeting was held in the past and Jagan reportedly pointed out 67 MLAs. He summoned them to work in their respective constituencies and also asked them to improve their performance. In the latest meeting, the count has dropped from 67 to 27 MLAs yet Jagan is unhappy.

“Do not take my suggestions on a lighter note. This is a matter of concern and reputation of the party/government,” said Jagan and placed a survey report and chided those 27 MLAs. Jagan also expressed anger on the ministers, MLAs and in-charges. He informed the 27 MLAs that they had campaigned only for 16 days but he did not disclose the names.

The YCP chief directed the MLAs to play an active role and improve the performance else he would be in a helpless situation in view of party and government’s future in the next polls. He said that he will once again review the performance of MLAs in November. Jagan revealed that he will announce the names of those who are not given seats 6 months before the election.

A few MLAs argued that the welfare schemes of the YCP government are not being effectively implemented and so there is rebellion against them among the public. Jagan acknowledged this argument yet he summoned MLAs, MPs and ministers to be reachable to the people.