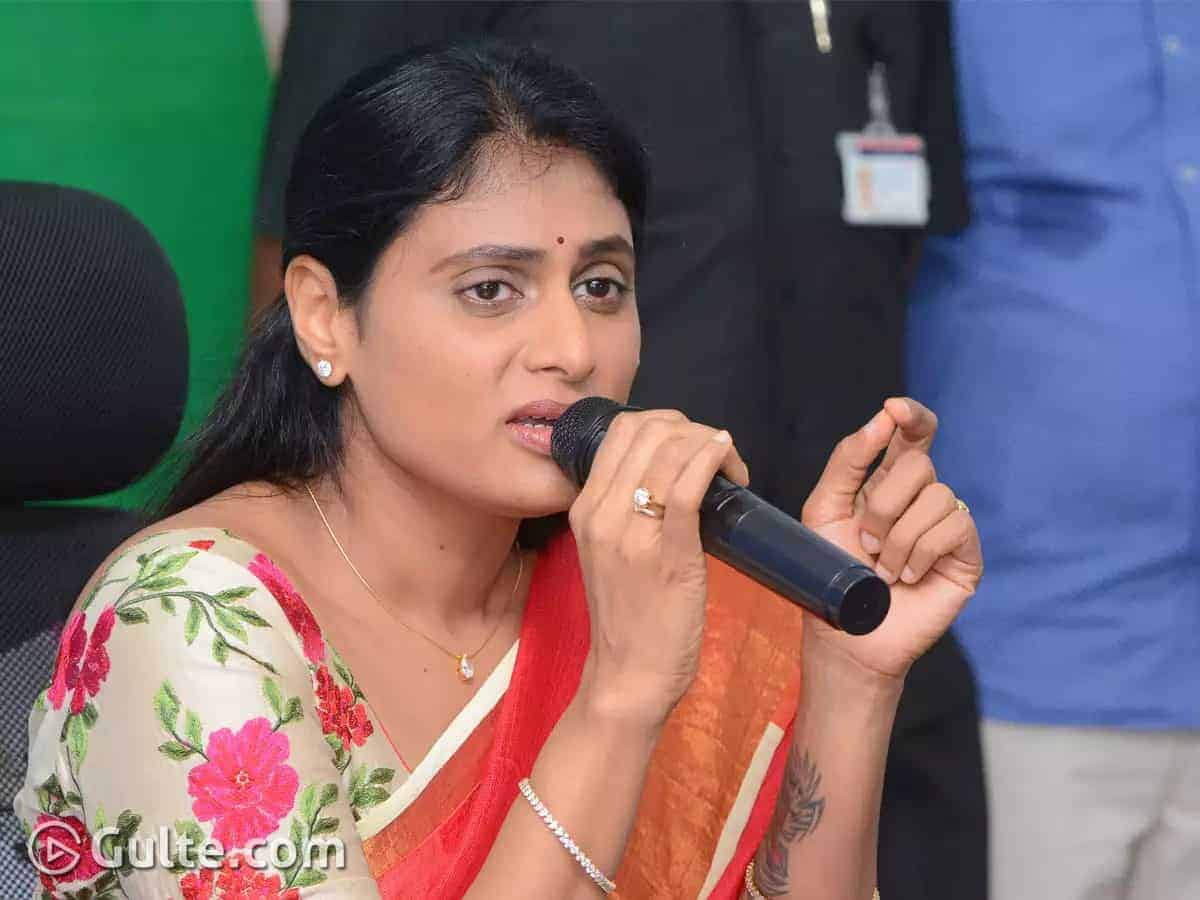 In an unexpected move YSRTP chief YS Sharmila landed in New Delhi this morning and around Noon, she met the CBI officials. She lodged a complaint with the CBI alleging corruption in the Kaleshwaram Lift Irrigation project worth Rs 1.2 Lakh crore.

After meeting the CBI, Sharmila said, “I’m here to highlight the biggest scam in India. The Kaleshwaram Lift Irrigation project scam is bigger as it’s not just virtual money but also physical money that costs the exchequer. The Amount of money involved is Rs 1.2 Lakh Crore.”

“Kaleshwaram Project was the brainchild of my father, YSR but it has been distorted in every form. Of the Rs 1.2 Lakh Crore invested in this, around Rs 1 Lakh Crore came from central financial institutions. We met the CBI Director and he assigned a DIG rank officer to look into the corruption,” added Sharmila.

The timing of Sharmila’s complaint to CBI against Telangana CM KCR led TRS government has raised many eyebrows. Also the CBI Director asked a DIG rank officer to look into the allegations and if the CBI takes this complaint seriously, there could be a lot more drama before the Munugode by-election.