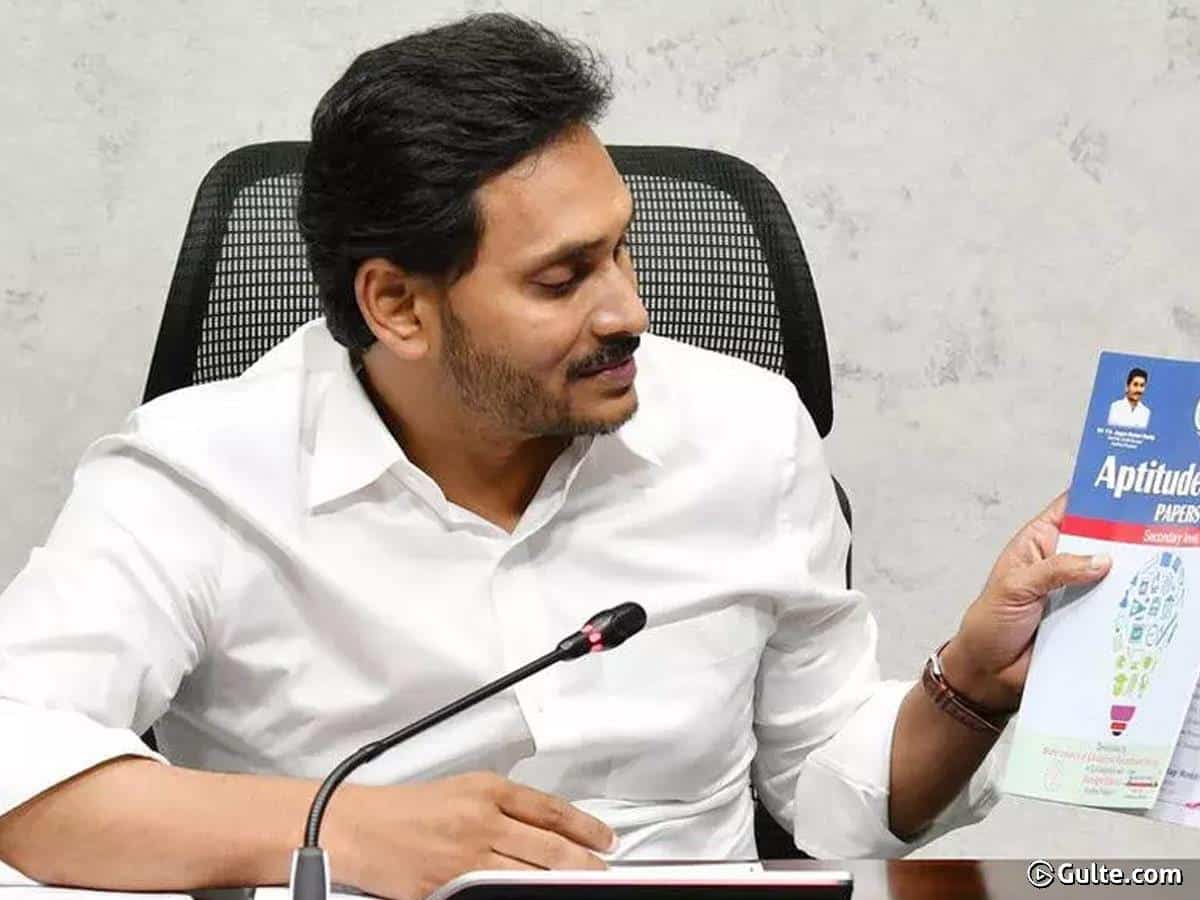 In what could be a welcoming move, the government of India has yet again called the Telugu states to discuss the AP Bifurcation Act 2014. Surprisingly this is the second meeting called by the Centre in less than two months. The last meeting was held on September 27th but it ended without a logical conclusion.

The latest meeting will be held on November 23rd and once again Union Home Ministry Secretary Ajay Bhalla will be chairing the meeting. And in a first, the capital issue of AP has made it to the agenda of the meeting and even shockingly the Centre has exposed the letter written by AP CM YS Jagan.

In the previous meeting, the representatives of AP have requested for funds allocation for AP capital construction. In reply the Centre added that it already funded Rs 1500 crore for the new capital city. However the AP delegation requested an additional Rs 1000 crore and to this the Centre cited the letter of AP CM.

The Union Finance Ministry claimed that AP CM Jagan had written a letter in which he stated that funds for capital construction are not needed. That was something unimaginable and even YCP folks have not expected this from CM Jagan.

While the AP government wants to establish ‘Three Capitals’ despite severe opposition, writing a letter to stop funding for the capital is seriously debatable. Apparently CM Jagan is not pleased with Amaravati as capital and so might have written the letter to the Union Finance ministry to stop funding.

Nevertheless on November 23rd, the capital city row will be discussed in the meeting and we have to see what the YCP government will place before the Union Home ministry. Besides the Home Ministry, 11 other ministries will also take part in the meeting.