That’s A Big Task For Lokesh In Padaayatra 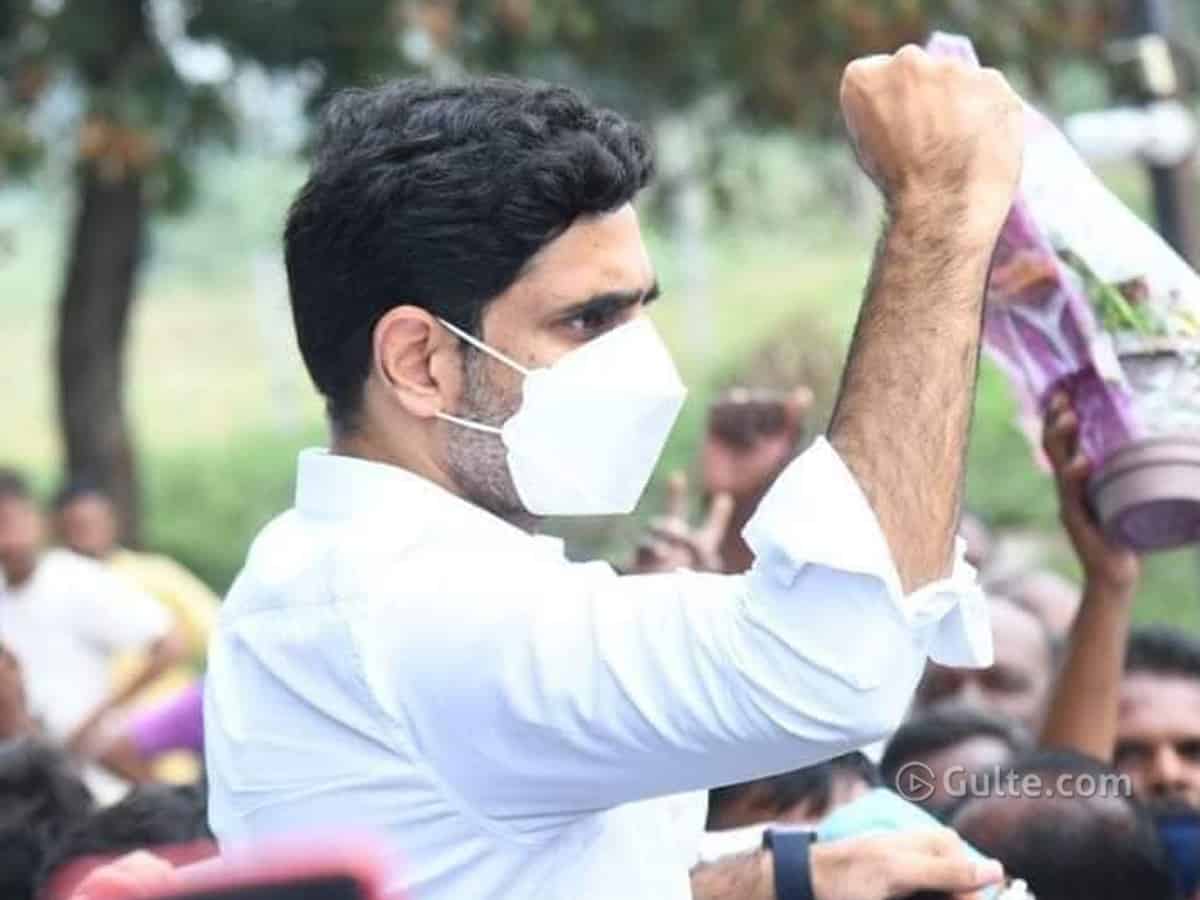 Nara Lokesh is all set to go on a year-long Padayatra starting Jan 27, 2023. The former minister and TDP national general secretary Lokesh has designed his padayatra such that he would walk for a stretch of 4000 km in 400 days non-stop yatra. He made sure he will spend 4 to 5 days in every Assembly constituency from Kuppam to Ichchapuram.

One public meeting is also planned in every constituency where he is doing his Yatra. Padayatra has a huge role in Andhra Pradesh politics. It started with YS Rajasekhar Reddy and it was followed by Chandrababu Naidu and YS Jagan.

Now that Nara Lokesh is joining the bandwagon, all eyes are on Lokesh. The moot question is whether Lokesh’s walkathon would be as successful as YSR, Naidu and Jagan. So far, only the CM candidates have done Padayatra where they reached out to the masses.

Meeting the people of various sectors, the leaders saw the people’s problems closely and eventually got close to the people. The promises that were made by these leaders during the Padayatra did make huge significance. Be it YS Rajasekhar Reddy or Chandrababu Naidu or YS Jaganmohan Reddy, they have made promises to the public upon coming to power.

Whereas Lokesh has his own shortcomings. He is not a Chief Ministerial candidate. He is not going to be the state leader. It will be his father Chandrababu who is going to be the CM if the party wins the election, but not Lokesh. So, we have to see if Lokesh can make large poll-promises to people and win their confidence.

Also, Lokesh himself had lost in Mangalagiri constituency. So, the challenge for him is he has to win as MLA first. Lokesh also has to improve on his speeches. No doubt, he had already groomed his Telugu well and improved his public speeches. But he has to ensure he will do even better here afterwards.

He may target YS Jagan throughout his yatra, but he also has to balance the promise of a better future if TDP wins. Let’s wait and see what is in store for Lokesh’s padayatra.