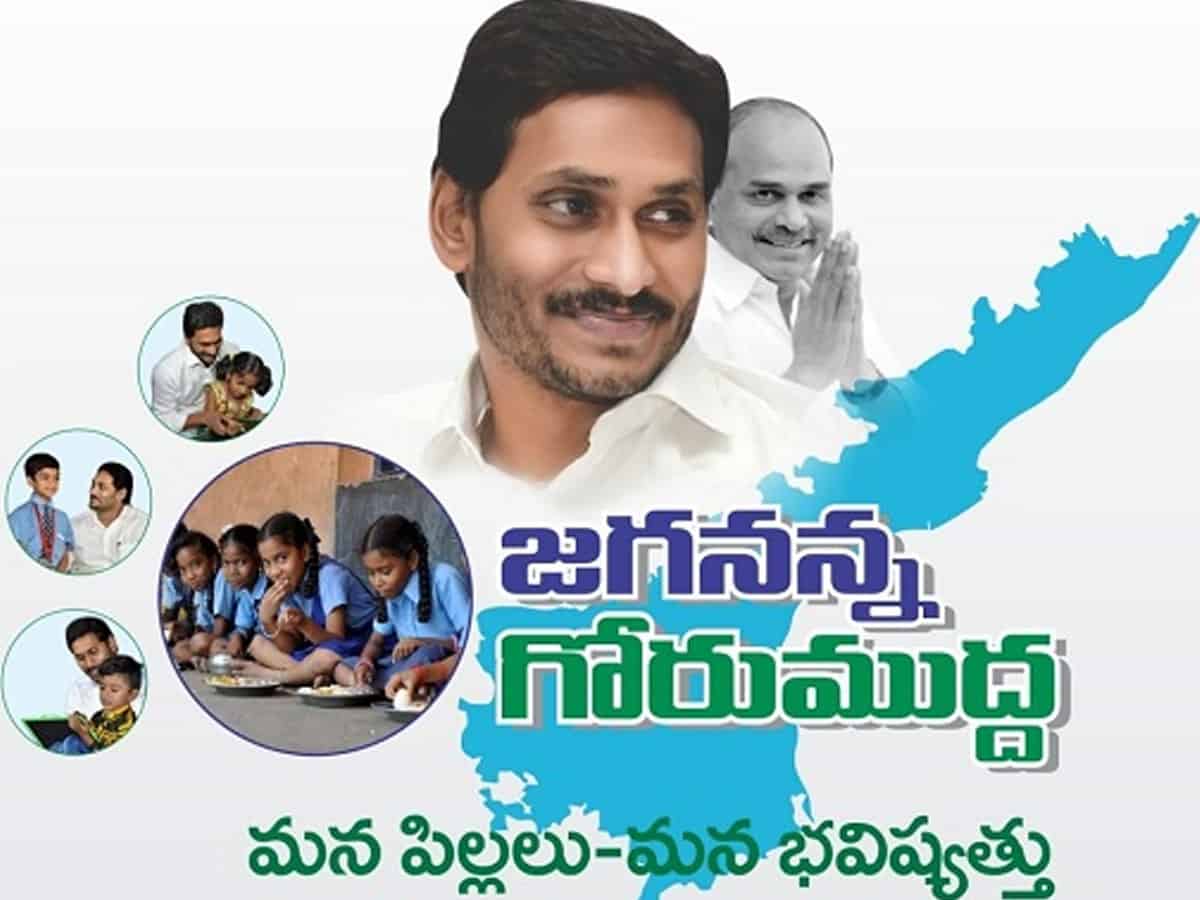 51 students of government residential schools reportedly fell sick and were hospitalized following the mid-day meal in Andhra Pradesh in three different incidents. Interestingly one of the incidents was reported in AP CM YS Jagan’s own Assembly constituency, Pulivendula.

Curry leaf rice was served to students of Burujupalle village of Chakrayapeta mandal as part of the menu. Out of the 44 students, 15 students complained of stomach ache and reported vomiting due to indigestion and motions. Subsequently the students were admitted to the nearest hospital.

The other two incidents were reported in Palakoderu mandal of West Godavari district and Pedavegi mandal of Eluru district. 21 and 15 students reported similar complaints of illness and were shifted to Primary Health Centres in respective mandals.

Providing quality education with protein rich food was the promise made by Jagan while renaming the YSR Mid-day-Meals (MDM) to Jagan Anna Gorumudda. As part of this scheme, Jagan announced that students will be served a fresh menu every day.