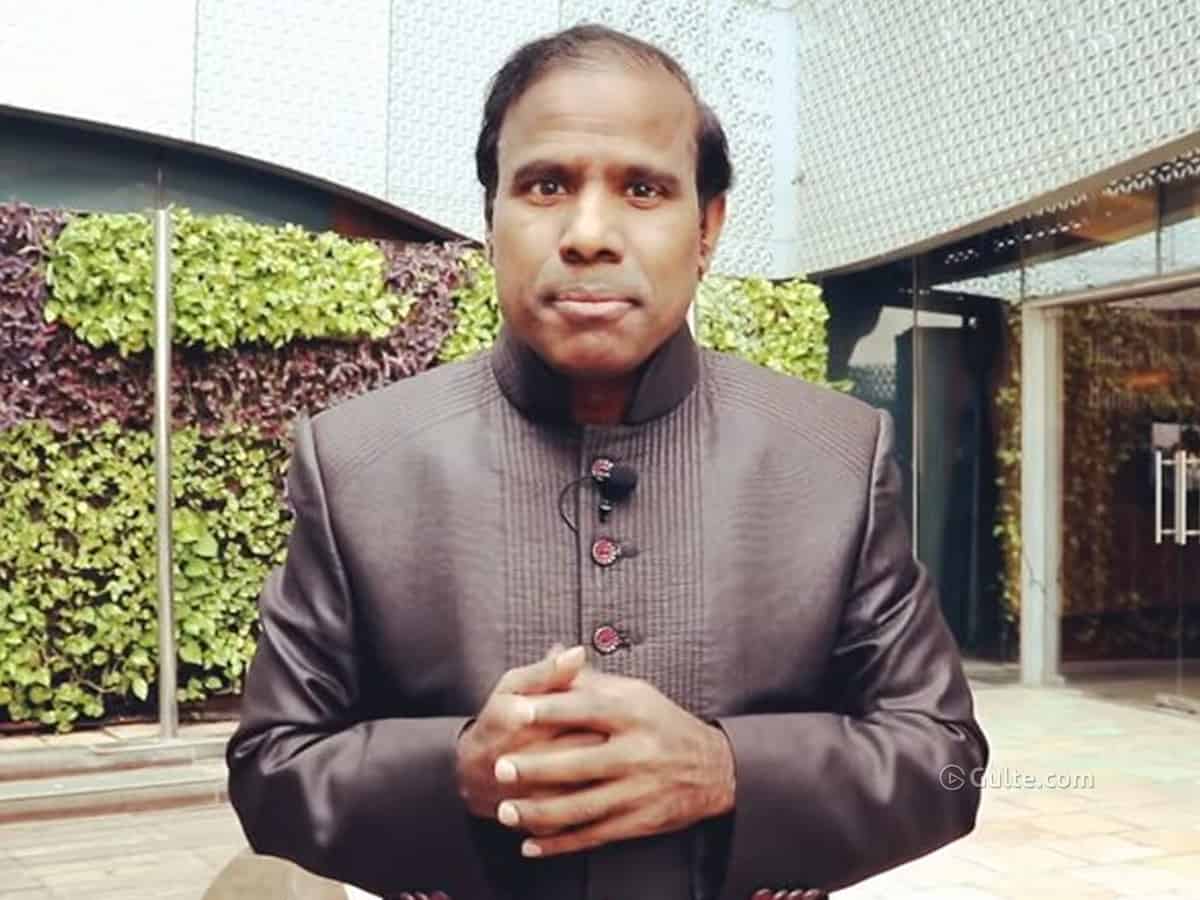 Praja Shanti Party chief KA Paul came down heavily on AP CM Jagan and YCP leaders over the ‘Special Status’ promise to divided AP. Paul did not spare YCP firebrand leaders like Roja and Kodali Nani who have a big mouth and Paul criticized them in their own language.

“Roja is someone who barks like a dog and I have no clue why she took out my name. She is not eligible to be even a minister. I have no knowledge of Kodali Nani yet he targeted me without any proper reason. I wonder why YCP leaders are aiming at me. YCP government led by CM Jagan and ministers, MLAs failed to get special status to Andhra Pradesh. On top of that the state government is making debts at large and has no spine to voice for special status before Prime Minister Narendra Modi. Not even a single YCP leader has the guts to face PM Modi and the BJP,” said Paul.

After this criticism, Paul got back to praising himself. “I have stopped seven wars, donated Rs 5 Lakh crore and have over 200 crore followers. I’m always for development irrespective of being in government or not. But somehow I’m being unnecessarily dragged for no reason,” stated Paul.

The Praja Shanti chief is someone whom one shouldn’t mess with. He seriously takes on the opponents and gives it back to them in their own style.