Is It Payback Time For These Leaders? 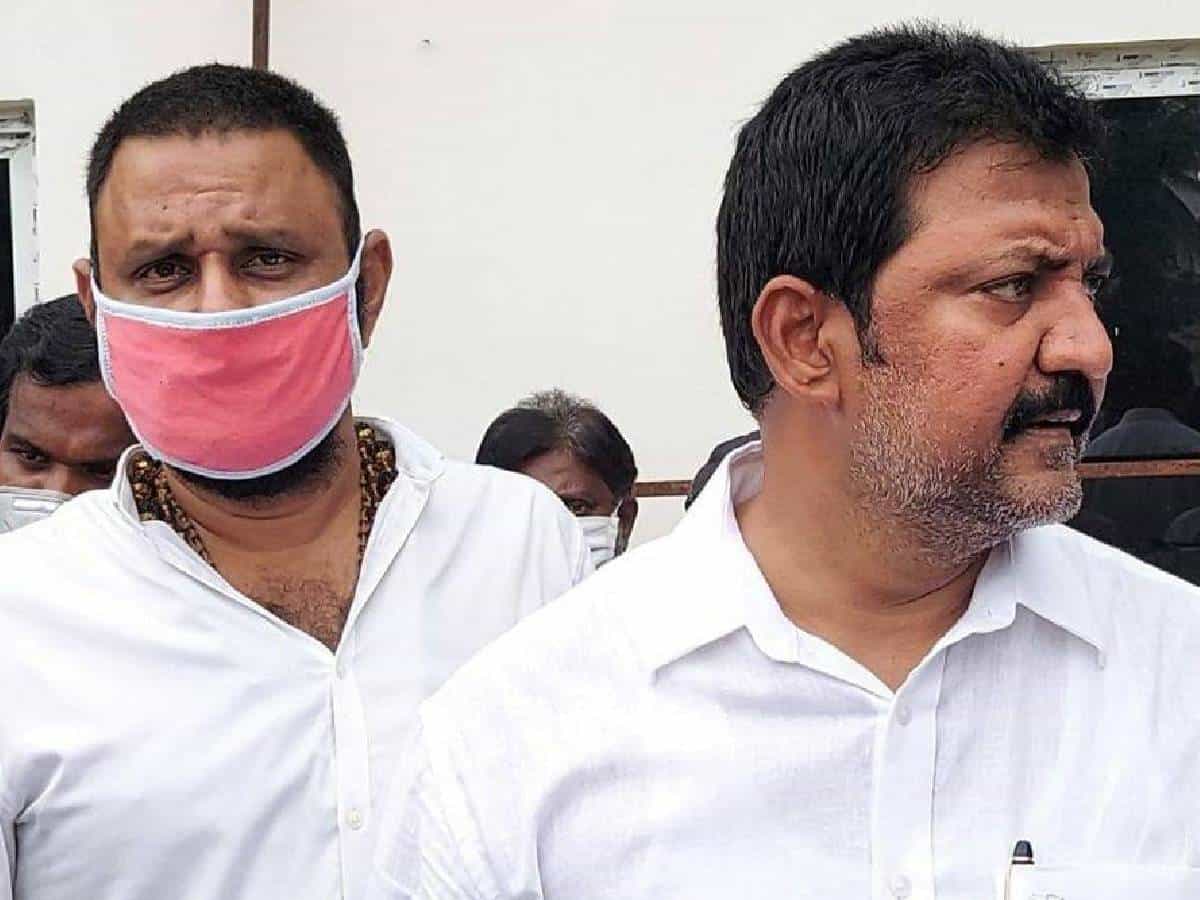 The YCP’s rise to power made people witness increased profanity and ruffianism by its leaders. A couple of leaders went overboard in humiliating and insulting Opposition leader and TDP president N. Chandrababu Naidu, even without considering that he is a septuagenarian, with four decades of experience in politics.

Now, both the leaders seem to be disowned by their own community and they are worried about their future, if the YCP loses the next elections. There is buzz that Gudivada MLA Kodali Nani and Gannavaram MLA Vallabhaneni Vamsi, both of whom behaved like twins spitting venom against Naidu and the TDP, are anxious over their political prospects.

The Gudivada casino episode continues to haunt Nani while Vamsi is trapped in the bad name he earned after making the indecent remarks against Naidu’s wife. The public also took exception to Vamsi’s comments but Kodali Nani and Ambati Rambabu lent support to him.

At that time, there was talk that members of the Kamma community also stopped inviting Vamsi for any public gatherings or social functions, following the remarks against Lokesh’s mother. Alerted by the worsening situation, Vamsi had tendered an apology to Naidu and his family in the public.

Naidu could have excused but the Kammas, affiliated to the TDP, are still fuming at him. TDP leaders Varla Ramaiah and Buddha Venkanna warned of serious consequences once their government was voted to power in the next elections. There is talk that Kodali Nani had subdued after getting some negative feedback against him. The daily feature of abusing Naidu on TV news channels had become occasional and even the abusive language had been toned down, observed the TDP leaders.

After these two leaders in Krishna district, Kovur MLA Nallapureddy Prasanna Kumar Reddy in Nellore district has the dubious distinction of using vulgar language and threatening even the mediapersons, if they write anything against him. Reportedly, he even badmouthed a beneficiary of a government scheme. He threatened to get the monetary benefit stalled for that specific beneficiary. “On one hand, you are enjoying the benefits and on the other, you are criticizing Jagan. How dare you do that,” he reportedly asked the beneficiary. Prasanna Kumar is facing opposition from his own party leaders for ‘creating a bad image’ of the YCP in Nellore district.

According to sources, the YCP leaders themselves are ready to trounce Vallabhaneni Vamsi in the next polls, if the party would give a ticket to one among them. They had even declared to wage a war against the YCP leadership if the party ticket was issued to him next time. “We have been serving the party since long and it is injustice to give the ticket to a turncoat,” they said. Vamsi won on the TDP ticket but has switched sides to the YCP.

The YCP might not give the ticket to Vamsi next time due to the dissidence among the party leaders. Even if he manages to get the ticket, he might not be able to win the seat. Irrespective of his loss or win, the TDP would mount pressure on him, if it wins the next election, said political observers. In such a situation, Vamsi finds himself in deep trouble.

In Gudivada, Nani is also facing uncertainty. There is talk that the TDP is gaining ground in the constituency and many YCP leaders at the ground-level are looking at the TDP.

The YCP is on a back foot in Nellore district too. According to sources, the TDP is gaining strength as the YCP is plagued with internal bickerings. Former minister Anil Kumar Yadav and party leader Kotamreddy losing their shine in politics. The High Court order to launch a CBI probe against Kakani Govardhan Reddy is posing a threat to the minister.

It has to be seen how the YCP would manage to find place for these three leaders in the party.