Inside Talk: A Name That Is Bothering KCR! 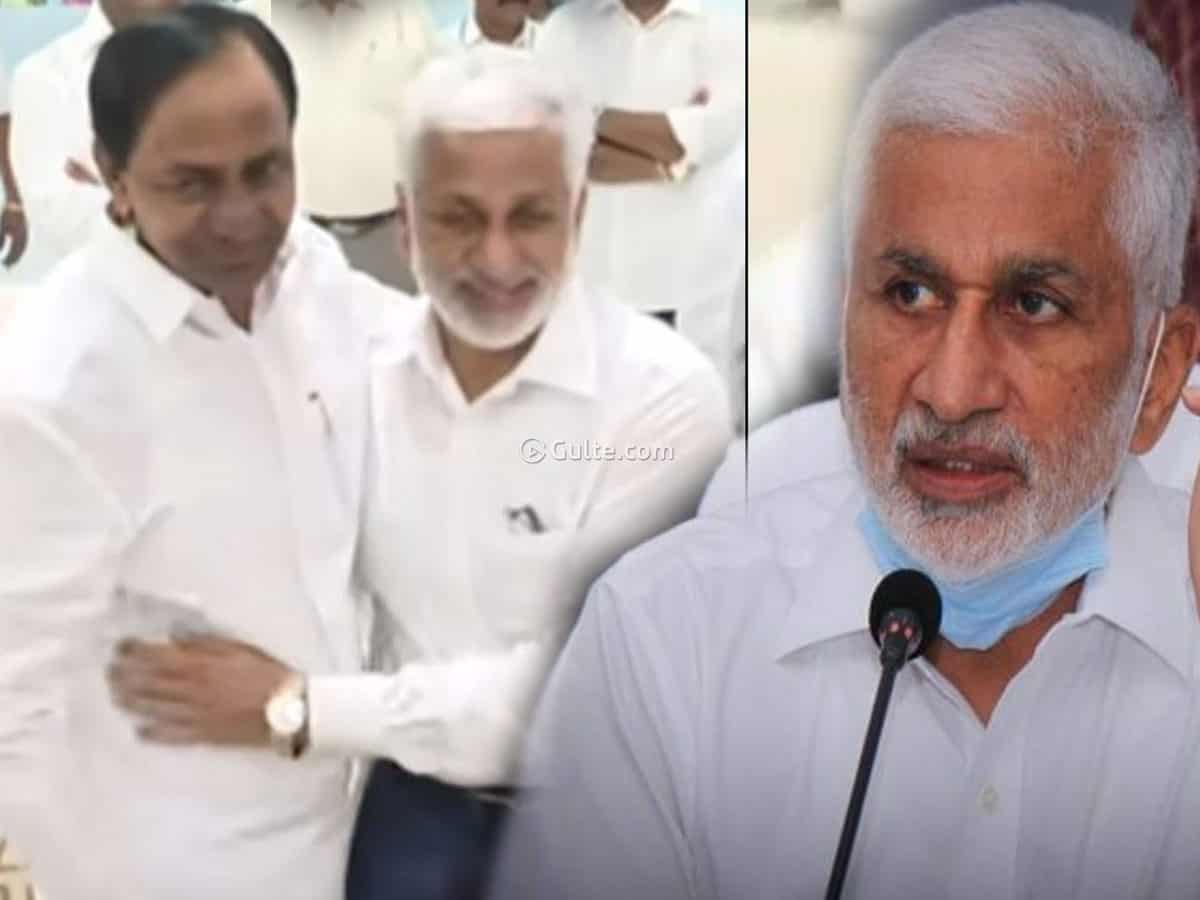 Delhi liquor scam brought big troubles to TRS chief KCR more than Kavitha. In the past there were many corruption allegations against the Kalvakuntla family but they faded away from the media in no time. But it’s the Delhi liquor scam that turned into a sensation and put KCR’s daughter Kavitha in the spotlight.

Apparently KCR believes that one person is responsible for this whole drama and it is none other than YCP Rajya Sabha MP Vijayasai Reddy. KCR is of the opinion that Kavitha blindly trusted Vijayasai Reddy for his close association with the BJP in Centre but the trust was misjudged with her name appearing in the remand report of Amit Arora who was arrested by Enforcement Directorate. For the same reason KCR is fuming over Vijayasai Reddy and is becoming restless upon hearing the YCP leader’s name. Rumour is that this name is bothering KCR.

KCR is furious that just when he was ready to take on the BJP, Modi and Shah, Vijayasai Reddy indirectly helped the BJP to get Kavitha involved in the Delhi liquor scam. Being close to BJP, Vijayasai Reddy had a lot of trust in them but he did not weigh how the BJP was looking for an opportunity to counter the Aam Aadmi Party. Desperate attempts were made by the BJP and finally it caught hold of the liquor scam and implicitly Vijayasai Reddy trapped many people.

The TRS supremo is in tense that ED, CBI and IT cases last longer than anticipated and because of Kavitha, he has to stay a step back in fighting with the BJP. In short, may be KCR is scared that his situation would turn like Jagan who was booked in multiple CBI and ED cases and now he doesn’t speak against the BJP.