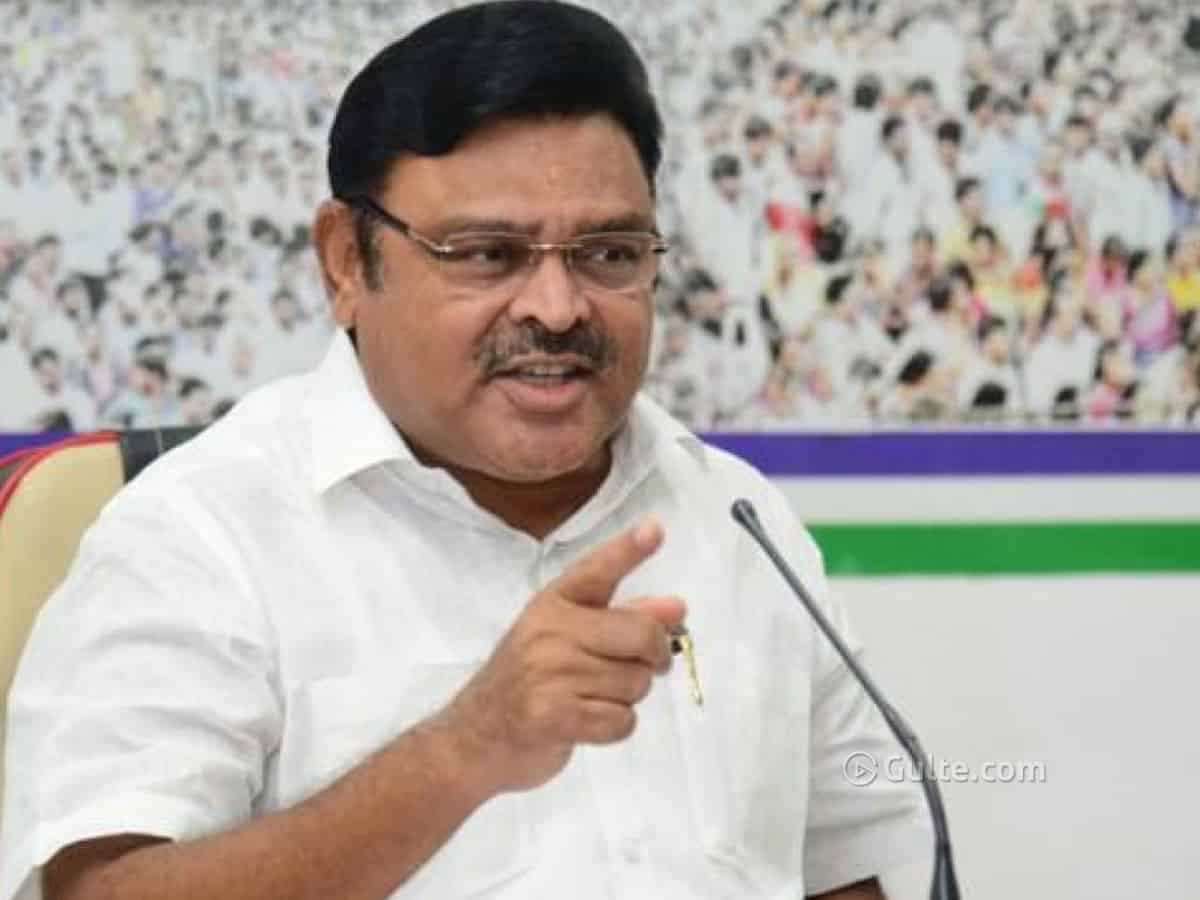 The YCP government has always been rushing to the courts seeking some clarification or stays on some controversy or the other. Courts have been working overtime since the YCP was voted to power.

In a fresh move, YCP activists approached the High Court complaining of an illegal activity by their own MLA, who is vociferous in pointing out at the lack of moral right of the opposition parties in criticising the ruling YCP and their leader Y.S. Jagan Mohan Reddy.

A PIL was filed stating that Sattenapalli YCP MLA Ambati Rambabu and eight others were involved in illegal mining in the AP High Court following which it has directed the mining department to submit the details. It also directed the home ministry to submit details of the eligibility of the petition to be taken up for the trial. The next hearing has been scheduled for September 7, 2020.

The High Court bench, including Justices C. Praveen Kumar and J. Uma Devi, took up hearing of the case on Wednesday.

The petition filed by YCP activists Pappula Srinivasa Reddy, Nallagorla Ramaiah said that that Ambati Rambabu and eight of his associates were involved in illegal mining in government lands in Kotanemalipuri and Kubadupuram, Rajupalem mandal, Guntur district.

The petitoners’ lawyer Naga Raghu said that they had submitted a memorandum on illegal mining of limestone in the villages to the mining department and the officials investigated into it and agreed that the crime was being committed. However, no action was initiated, the lawyer said.

To this, the High Court questioned as to how could the petition be considered as a PIL when they themselves were agreeing that they were active members of the YCP.

“Do you want to settle scores through a PIL? How can such a petition gain validity to be tried,” the judges asked .

In reply, the lawyer said that the 15th respondent has been involved in illegal mining for the last few months. He said that even others involved in the crime were close confidantes of the local MLA and the elected representatives. It is with a view to safeguard public property that the petition was filed, the lawyer explained.

The High Court said, “You claiming to be a social activist will not be sufficient. We are not satisfied with the grounds you have shown for taking up the trial. We will issue orders for the trial only after we are satisfied.”

The court also asked for submission of details on if the activist of a political party could file a petition against the leaders of the same party and also if the Supreme Court had delivered verdict in any such cases in the past. The court also asked the mining department to submit a report on the alleged crime.

In the last one year, the YCP government had filed many petitions in High Court and even gone to the Supreme Court on issues like introduction of English medium in government schools, shifting of the capital, removal of the SEC and even painting the panchayat offices with YCP colours.