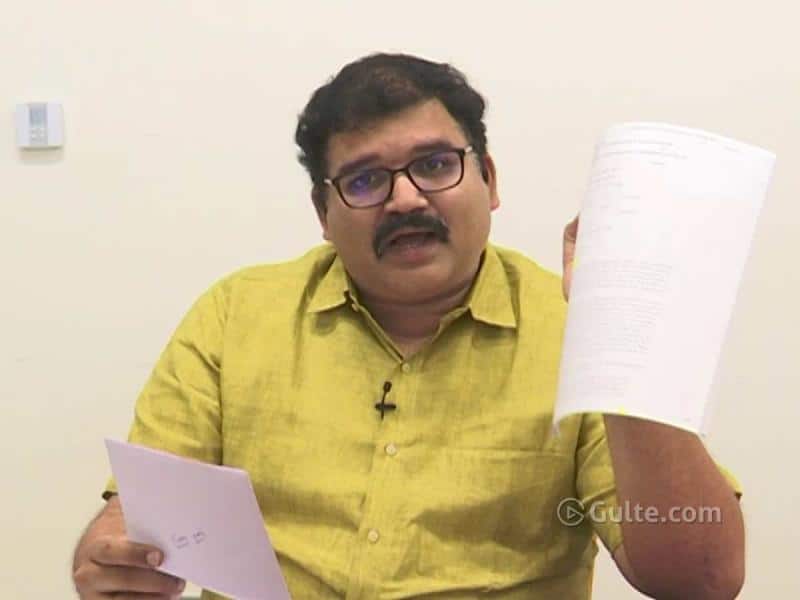 The Telugu Desam Party (TDP) slammed the YCP Government for borrowing heavily so much so that AP would push the state into troubled waters. In the last 15-month rule, the YCP government borrowed to the tune of Rs 9 crore per hour.

“It had taken loans of nearly Rs 1 lakh crore but there is nothing concrete on which it had spent,” TDP official spokesperson Pattabhi said. Speaking t the media, he feared, “If the same pace continued in borrowing, at the end of the five-year term of YCP rule, the state will have Rs 4-Rs 5 lakh crore and if that happens, then the state will have to declare ‘diwala’, he said.

If we analyse the loans, the YCP government had drawn loans to the tune of Rs 6,667 crore every month, Rs 222 crore every day, Rs 9 crore every hour and Rs 15 lakh every minute.

“If this continues the same way, the YCP government’s inefficient rule will land the people in a quagmire of debts in a wink. Now, every family in the state is bearing a burden of Rs 80,000 on its head. The government is saying it is giving Rs 10,000 or Rs 15,000 to each family under various schemes but it is not speaking about the debt burden which could be 10-fold of what it is disbursing through welfare programmes.”

Further, the TDP leader pointed out that there were no assets created with the huge sum of money borrowed by the YCP government.

According to the Budget, Rs 5,000 crore was spent on irrigation projects in the last one year. On construction of house to the poor, the government had not spent at least Rs 1,000 crore, he pointed out.

For agriculture, the government made an allocation of Rs 20,000 crore but spent only Rs 7,000 crore. Then what happened to all the money borrowed, Pattabhi questioned.

The YCP spent crores of rupees to get buildings painted and then get the same paints removed, Rs 4,000-5,000 crore to feed the YCP activists in the name of volunteers, embezzled Rs 3,000 crore in the name of acquiring land for distribution of house sites to the poor, Pattabhi said.

He asserted that the TDP had borrowed to create assets in the state but not spend it extravagantly.

Now, the gap between Gross Domestic Product (GDP) and debts has widened up to 35 per cent and AP is standing beside the backward states of Arunachal Pradesh and Nagaland, he criticised.