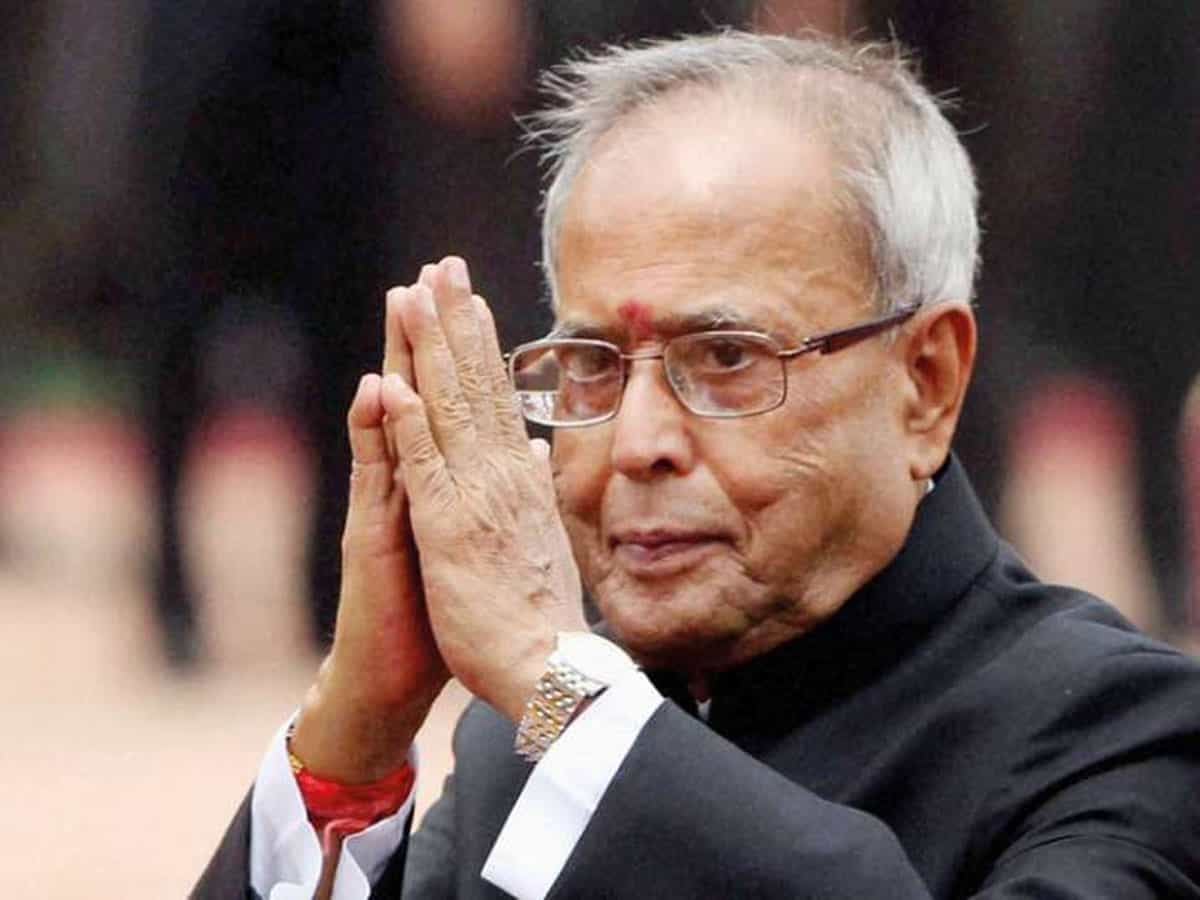 Former President Pranab Mukherjee is no more. 84-year-old Pranab has succumbed to Covid-19. The former President had tested positive for COVID-19 on Aug 10 and later underwent a surgery for brain clot at Army Hospital (R&R). He passed away at the hospital.

A career spanning decades of politics, Pranab was a staunch Congressman. He was handpicked by then Indian Prime Minister Indira Gandhi in 1969 and helped him be elected to Rajya Sabha on Congress Party’s nomination. Pranab had played a crucial role in UPA 1 and UPA 2. He was practically number-two in PM Manmohan Singh’s government. He held crucial cabinet portfolios – Defence (2004–06), External Affairs (2006–09) and Finance (2009–12).

Pranab had been the major aspirant for the Prime Minister post. However, he was allegedly sidelined by Congress during the later stage of his political career. He was the recipient of India’s highest civilian honour, the Bharat Ratna in 2019 by the President of India, Ram Nath Kovind under PM Modi’s leadership.