Not To Pay GST Compensation To States Is Constitutional Default: Prof K Nageshwar 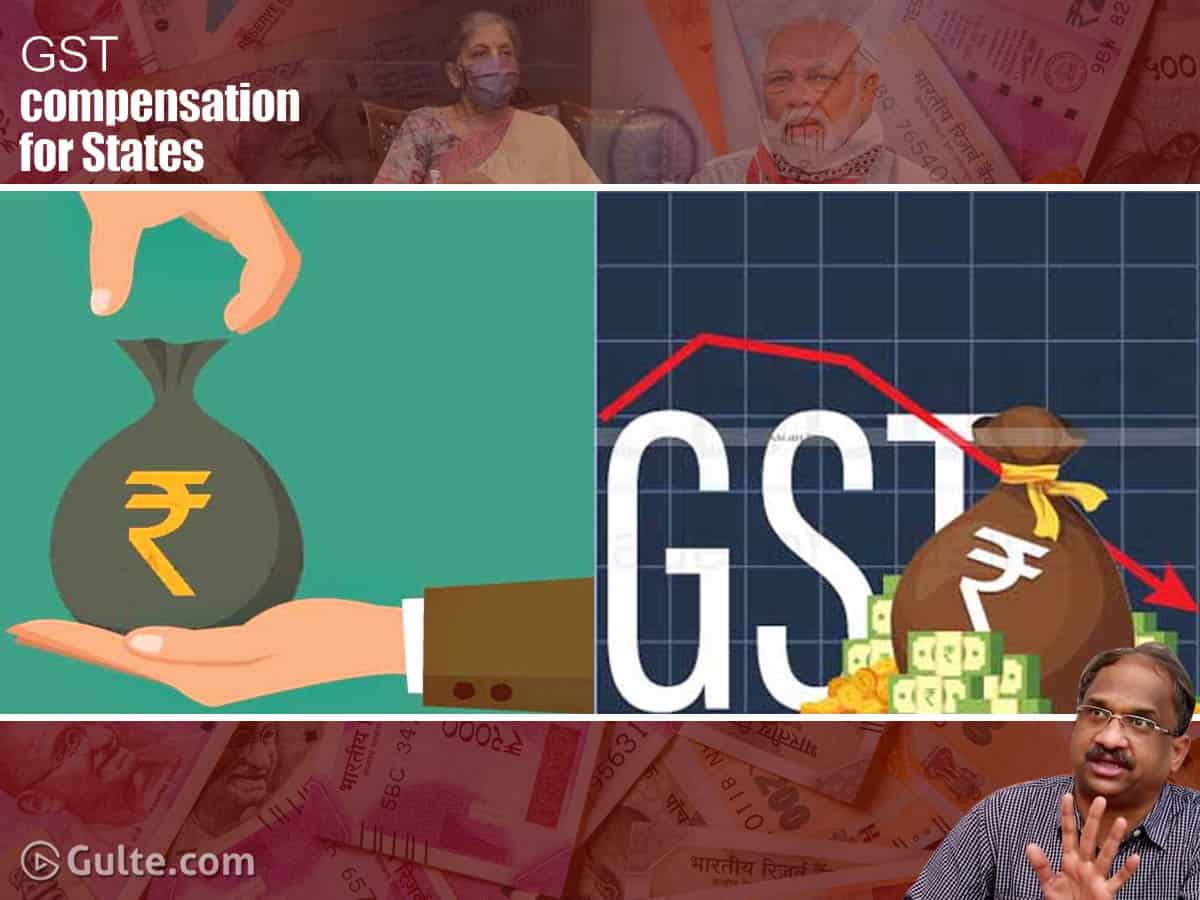 The centre abdicating its responsibility to ensure payment of GST compensation due to states is not only anti federal move, but poses an existential threat to much touted goods and services tax(GST).

Several states, especially the manufacturing ones expressed apprehensions of fall in tax revenue due to the implementation of GST, which is a destination based tax. But, the centre assured states of a minimum 14 % annual increase in tax revenue from the year 2015-16. The centre has also promised compensation in case such a targeted revenue is not realised. But the government of India now invokes ‘act of god’ to violate the act of parliament.

The act of god is normally invoked in contractual obligations. But, extending it to a legislation enacted by parliament enabled by a constitutional amendment is not just a flawed understanding, but, a betrayal of solemn commitment. This would have far reaching implications for the much needed trust between centre and states in a federal system.

Surprisingly enough, centre makes flimsy reasons to defend its unilateral stand. The union finance minister suggest that the states will be allowed to borrow more to meet GST shortfalls. It says that India’s credit rating will be adversely affected if the centre borrows instead of states. But, rating agencies calculate tax to GDP ratio and fiscal deficit for the country as a whole that includes centre and the states.

In fact, GST shortfalls have begun much before the so called act of god. The last financial year has also seen sharp decline in GST collections due to economic slowdown induced by faulty economic policies like demonetization and center’s failure to plug the loop holes in the news tax regime. In fact, states are also victim of such shock therapies given to the economy by the centre.

It should not be forgotten that states had given their consents to GST three years ago only after the centre promised reimbursement of any shortfall in tax revenues for the period of five years. This reimbursement was to be funded by a special cess called the GST compensation cess.

Eminent tax expert Vijay Kelkar writing in the Hindu on 01 September,2020, rightly said that the onus is on the centre. The States do not have recourse to multiple options that the Centre has, such as issue of a sovereign bond (in dollars or rupees) or a loan against public sector unit shares from the Reserve Bank of India. Second, the Centre can anyway command much lower rates of borrowing from the markets as compared to the States. Third, in terms of aggregate public sector borrowing, it does not matter for the debt markets, nor the rating agencies, whether it is the States or the Centre that is increasing their indebtedness. Fourth, fighting this recession through increased fiscal stimulus is basically the job of macroeconomic stabilisation, which is the Centre’s domain. Fifth, and most importantly, breaking this important promise, using the alibi of the COVID-19 pandemic causes a serious dent in the trust built up between the Centre and States.

The reason for asking the State governments to resort to borrowing is because of the legal opinion given by the Attorney General of India that the period of payment of compensation can be extended beyond June 2022 but the Consolidated Fund of India cannot be used to bridge the gap. But, there was a surplus in GST compensation fund to the tune of Rs 47,000 crores during first two years of GST implementation. This was transferred to Consolidated Fund of India by the centre for which no advise was sought from the attorney general.

COVID-19 is an act of god. But, the lockdown to control is a unilateral act of Government of India. The Prime Minister has announced the first phase of lockdown even without consulting the states. Several countries have controlled the pandemic more effectively without such a stringent lockdown. The states were not given even adequate time to prepare for such a long spell of lockdown, as prime minister made a sudden announcement with a mere four hour notice.