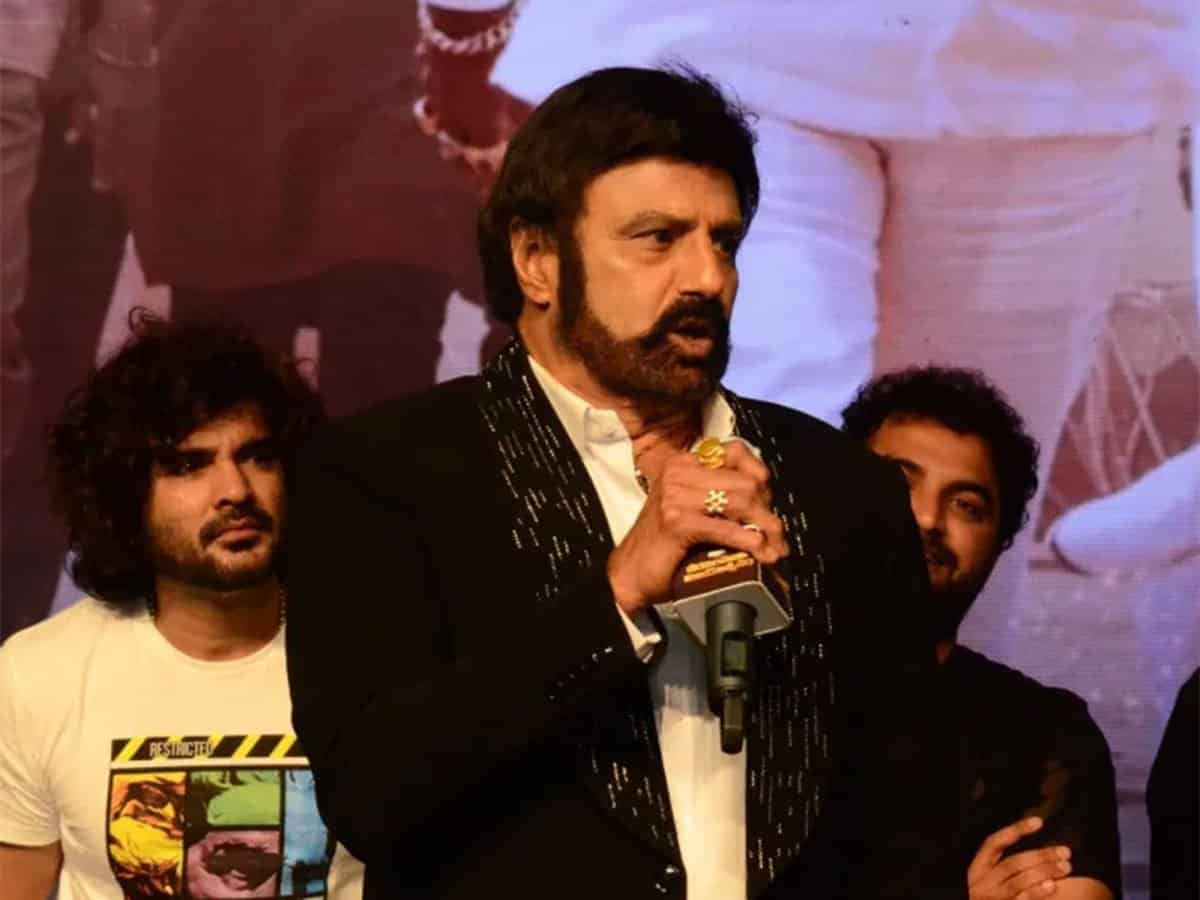 Balayya’s ‘Akkineni Thokkineni’ remark at Veera Simha Reddy event became the epicenter of a big controversy. Started as a critical remark, this is snowballing into a major feud between ‘Nandamuri’ and ‘Akkineni’ clans as well as respective fan groups. With a strong retaliation from Akkineni young heroes Naga Chaitanya and Akhil, this episode got even bigger.

This tussle is not just confined to the film clans anymore. This whole issue took political turn. Since Akkkinenis have been politically inclined towards YSRCP given the rapport of Nagarjuna with late YSR or YS Jagan, YSRCP social media activists have swung into the action to mudsling against Nandamuri Balakrishna who is TDP MLA. With this, pro TDP social activists also started retaliating YCP’s online attack.

This is making the whole issue even worse. As it got political turn, elders and well-wishers of both the families in the Telugu film industry have remained silent as well.

One has to wait and watch how this whole issue pan out. Meanwhile, Nandamuri Balakrishna hasn’t issued any retractive statement or rejoinder over his remark.