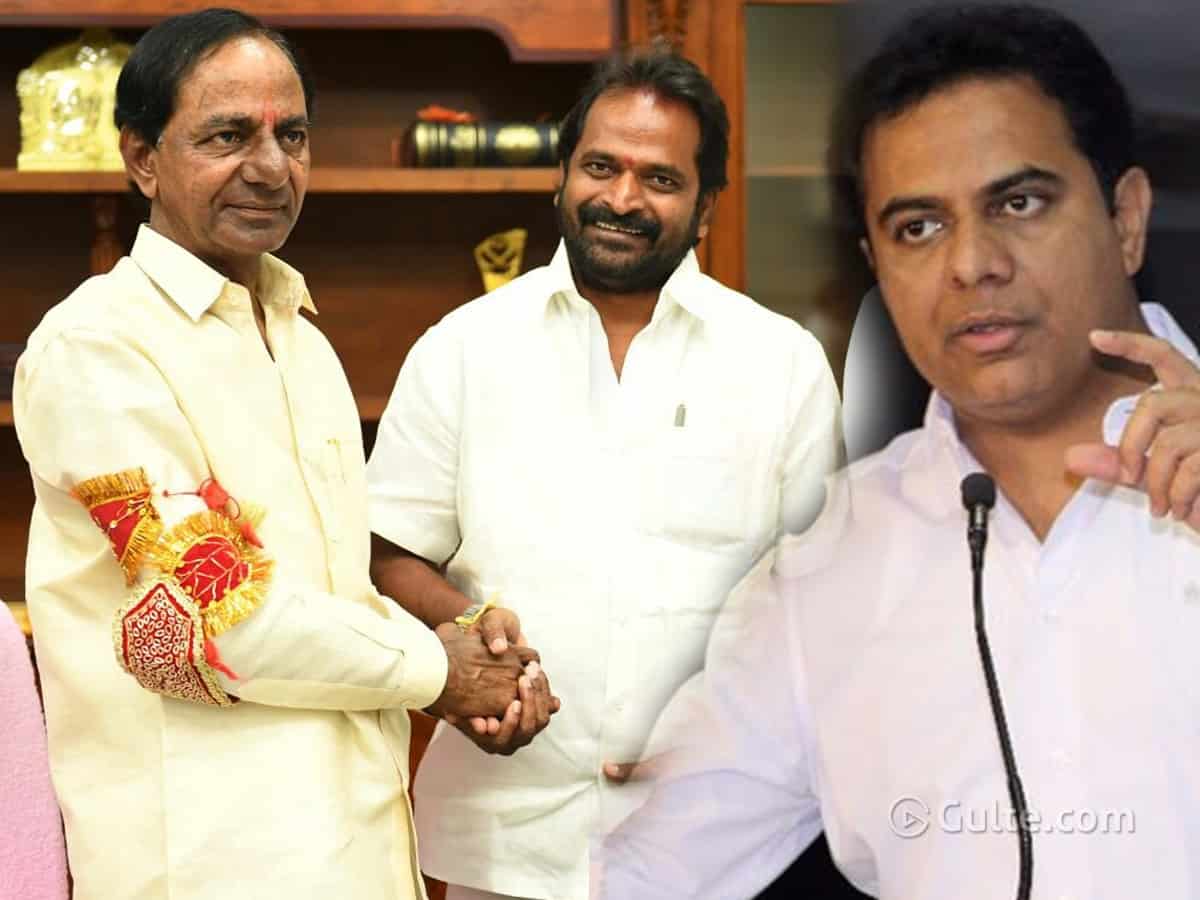 Srinivas Goud made interesting comments that the number of Corona cases in Gadwal is due to spread from the neighbouring Kurnool district in Andhra Pradesh which emerged as the district with highest number of Corona cases in AP. Srinivas Goud said the cases in Gadwal are due to the frequent mobility between Gadwal and Kurnool. He said the government has also controlled the cases that emerged due to Nizamuddin markaz especially in Mahbubnagar, in his home district where he is the incharge minister.