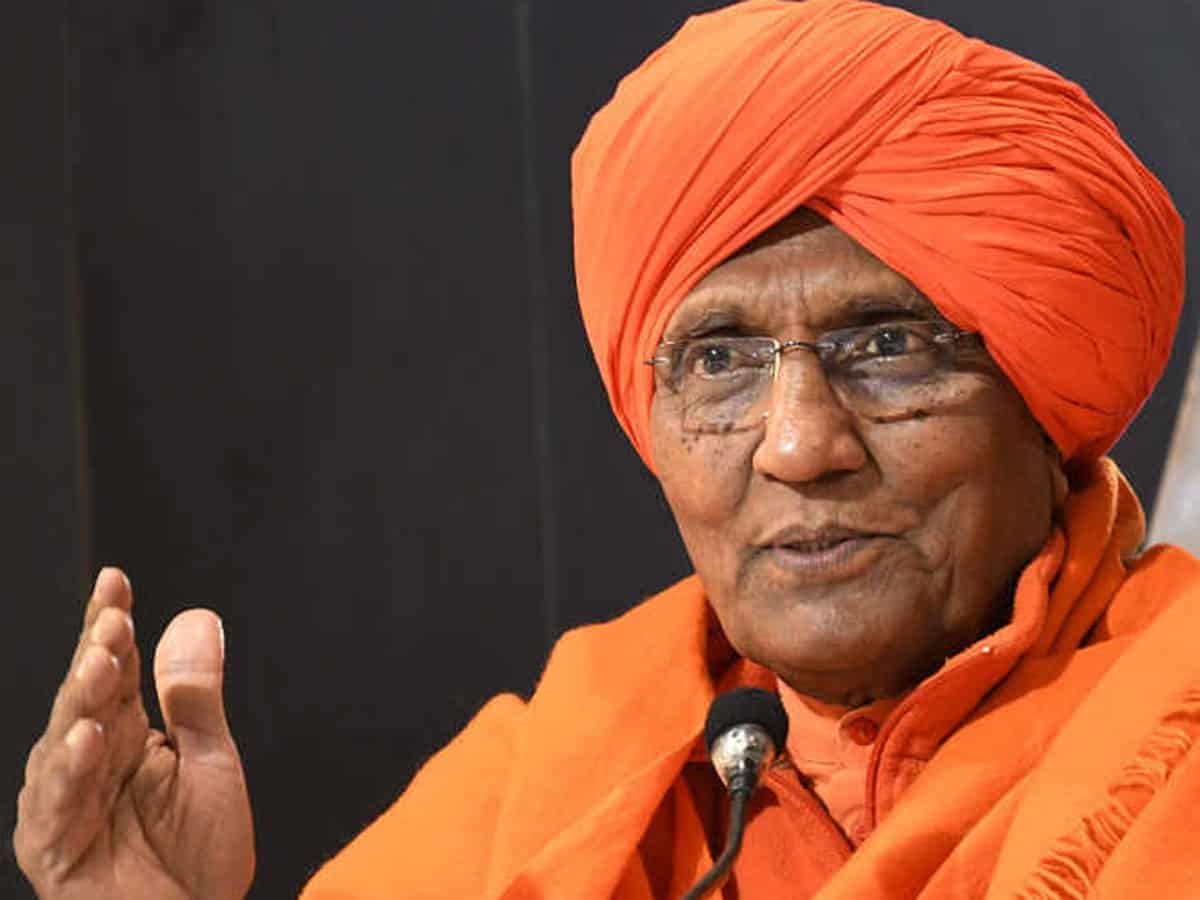 Social activist and Arya Samaj leader Swami Agnivesh, 80, passed away on Friday due to multiple organ failure. He was undergoing treatment for liver cirrhosis at the Institute of Liver and Billary Sciences (ILBS) in New Delhi. His condition had been critical and he was on ventilatory support since Tuesday.

“On Friday, his condition deteriorated and he went into cardiac arrest at 6:00 pm. Resuscitation was attempted but he passed away,” the hospital said in a statement.

Born to a Brahmin couple in Andhra Pradesh, Swami Agnivesh renounced his name and caste, religion, family and all his property to lead the life of a sanyasin.

He was widely known for his campaign against bonded labour through his foundation Bandhua Mukti Morcha (Bonded Labor Liberation Front) in 1981. His public work catapulted him into active politics.

He was elected to the Haryana Assembly in 1977 and was made education minister after two years. He resigned from the post in protest against the Haryana government’s inaction against police who had opened fire at workers protesting bonded labour.

Swami Agnivesh had started his career as a lecturer as St Xavier’s College in Kolkata. He later practised law as a junior to Sabyasachi Mukherji who later would become Chief Justice of India.

Swami Agnivesh served as the president of the World Council of Arya Samaj, which is the highest international body of the Arya Samaj movement originally established by Dayanand Saraswati in 1875, between 2004 and 2014.

In 2018, he was attacked by protesters allegedly belonging to the BJP’s youth wing in Jharkhand calling him a ‘Pakistani agent’.

In 2010, he was tasked by the Congress government to open a dialogue with the Maoist leadership. A year later he was part of the anti-corruption movement led by Anna Hazare.