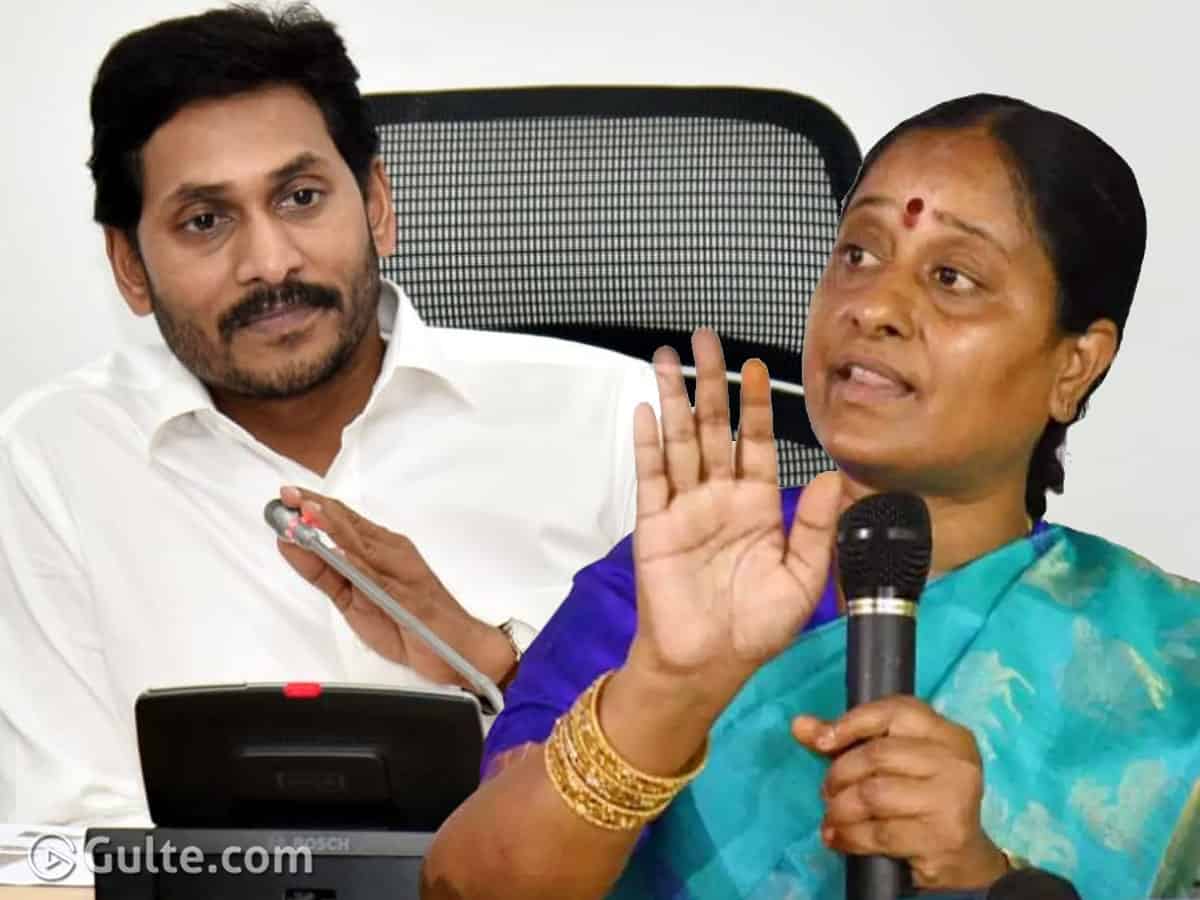 The Konda couple from Telangana are reckoned as true loyalists of YSR and after his passing away, they were equally close to Jagan. But the bifurcation of AP has changed the equations and after the first term in TRS, the Konda couple are back in Congress. Now they are looking to be active in politics yet again.

Under these circumstances, Konda Surekha made controversial comments on AP CM YS Jagan which has turned the heads of political observers. Surekha stated that KCR has put Telangana’s interests in the hands of AP CM Jagan and that’s why KCR is being silent on the irrigation projects laid out by the AP government. It’s the Centre which is intervening AP and TS water row not the respective state governments.

Then Surekha raked up the row of 2010 attack. “When Jagan was arriving to Mahbubabad, it was KCR who attacked me and my husband with stones. With God’s grace, we survived and how come this sudden love between KCR and Jagan grew. Even in the 2014 elections, KCR predicted that Jagan would win but it did not happen. They have a secret pact to make money,” said Surekha.

On Jagan’s 15 months governance, Surekha made bitter comments. “Comparing YSR and Jagan’s governance is a huge difference. YSR is pro-poor while Jagan is doing revenge politics by attacking TDP leaders and workers. Every day in AP at least one such incident is being reported,” added Surekha.

Lastly, Surekha said that she was the prime reason for Jagan to quit Congress and float a new party. “I supported Jagan like anything and in fact with my resignation, Jagan took a decision to float a new party and the rest is history,” stated Surekha.

These are seriously thinkable comments from Surekha and some are in dilemma as to why she made such comments against Jagan. Seems like there is a communication gap between them.