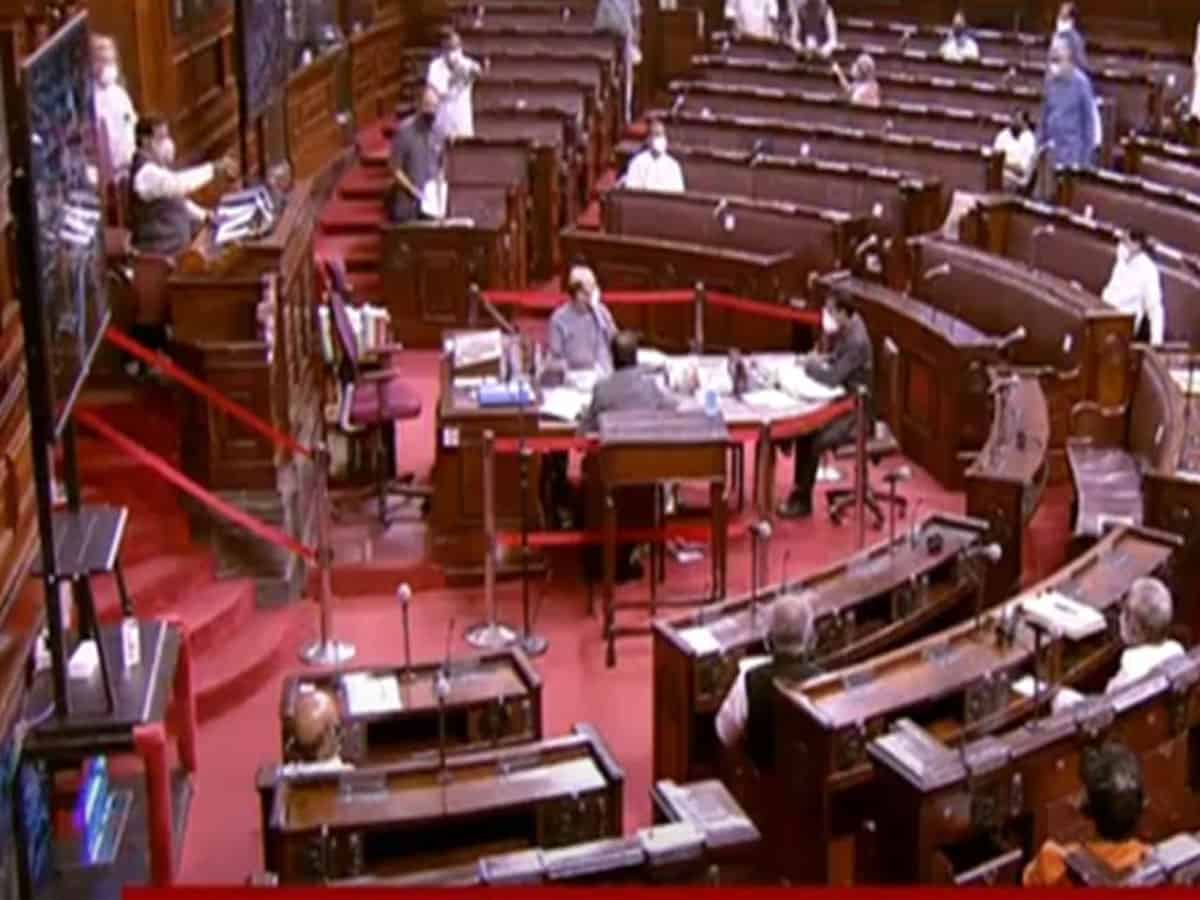 Despite the stiff resistance from the Opposition, the two contentious farm bills have been passed in Rajya Sabha on Sunday. With this, the two bills – Farmer’s Produce Trade and Commerce (Promotion and Facilitation) Bill 2020 and the Farmers (Empowerment and Protection) Agreement of Price Assurance and Farm Services Bill, 2020 have been passed by both Lok Sabha and Rajya Sabha. The bills will now be sent to President Ram Nath Kovind for his assent.

The Opposition parties have strongly opposed the Agricultural Bills raising several concerns. Several regional parties too opposed the move. Trinamool Congress, Aam Aadmi Party, TRS, RJD, BSP have all opposed the bill. TMC, DMK and CPM have demanded that the bills be sent to a select committee of Rajya Sabha. Some of the opposition members have climbed the Chairperson’s podium after their demand for voting on motion to send farm bills to select panel was not considered. Protesting MPs occupied the well and shouted slogans against the bills. Some Opposition members have teared the bills displaying their anguish.

Shiromani Akali Dal (SAD), the oldest ally of BJP and part of the NDA, made it clear that it won’t hold any talks with the Centre unless the Agricultural Bills are stalled. SAD has withdrawn its member from the Modi’s cabinet in protest against the bills. Shiv Sena which is also part of the NDA has opposed the two Farm Bills proposed by the Centre.

BJP called the two bills as “historic’ and will bring a change in the lives of the farmers. Soon after farm bills passed, PM Narendra Modi described it as “watershed moment” in the history of agriculture. Farmers in several parts of the country – especially in Punjab and Haryana – have conducted protests against the Agricultural Bills.