Lalu to Nitish: How Much Did Bihar Flourish? : Prof K Nageshwar 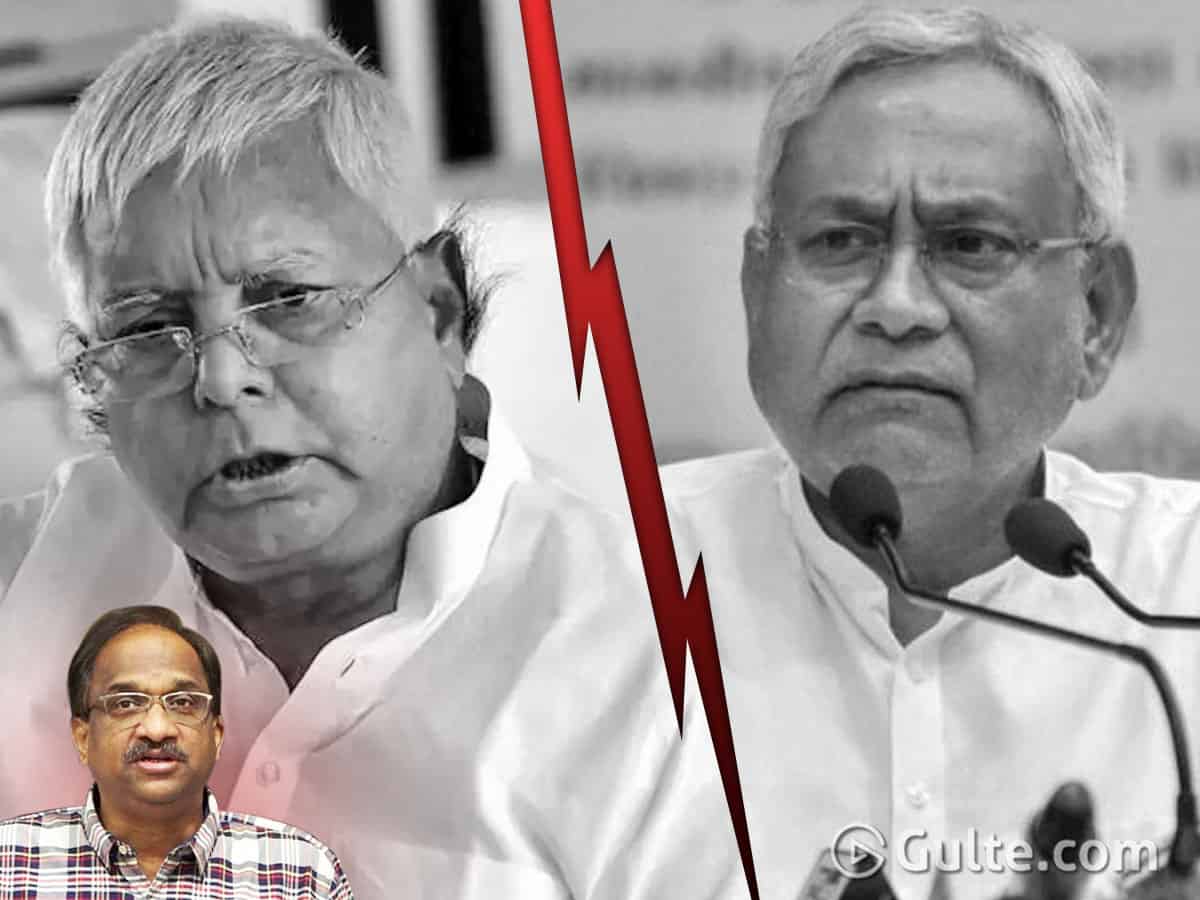 Political propaganda ably aided by media prejudices often spin narratives around individuals. The Gujarat model has catapulted Narendra Modi to power. But, it was simply dumped as aggressive military nationalism and the core hindutva started dominating the BJP’s political narrative.

Similarly, Lalu Prasad Yadav’s rule in Bihar was portrayed as jungle raj. Bihar was rightly cited as a model for how not to govern. It’s true. But, this political narrative was not propagated to bring in a qualitative change in the lives of Biharis. The jungle raj political narrative has primarily served to promote the brand of Nitish model of good governance and prosperity for Bihar called locally as ‘sushasan’ and ‘taraqqi’. At one point of time, Nitish model was even suggested as an alternative to Gujarat model. Of course, both later converged for political expediency.

Did Bihar really develop as the state moved from Lalu raj to Nitish Raj? The hard data proves to be otherwise. Let’s compare the economic data for Bihar and with that of all States and Union Territories for the period between 2011-12 and 2018-19.

The CAGR of Per Capita Income for Bihar stood at only 4%, while the average of all States and Union Territories was 5.61%.

Bihar’s overall debt burden has increased by 375% since 2005 levels.

The average monthly income per agricultural household is Rs 3,558 in Bihar, while the national average is Rs 6,426.

86 percent of Bihar’s marginal agricultural households are in debt compared to the national average of 63.6 percent.