KCR Will Give Shock To Harish: VIjayashanthi 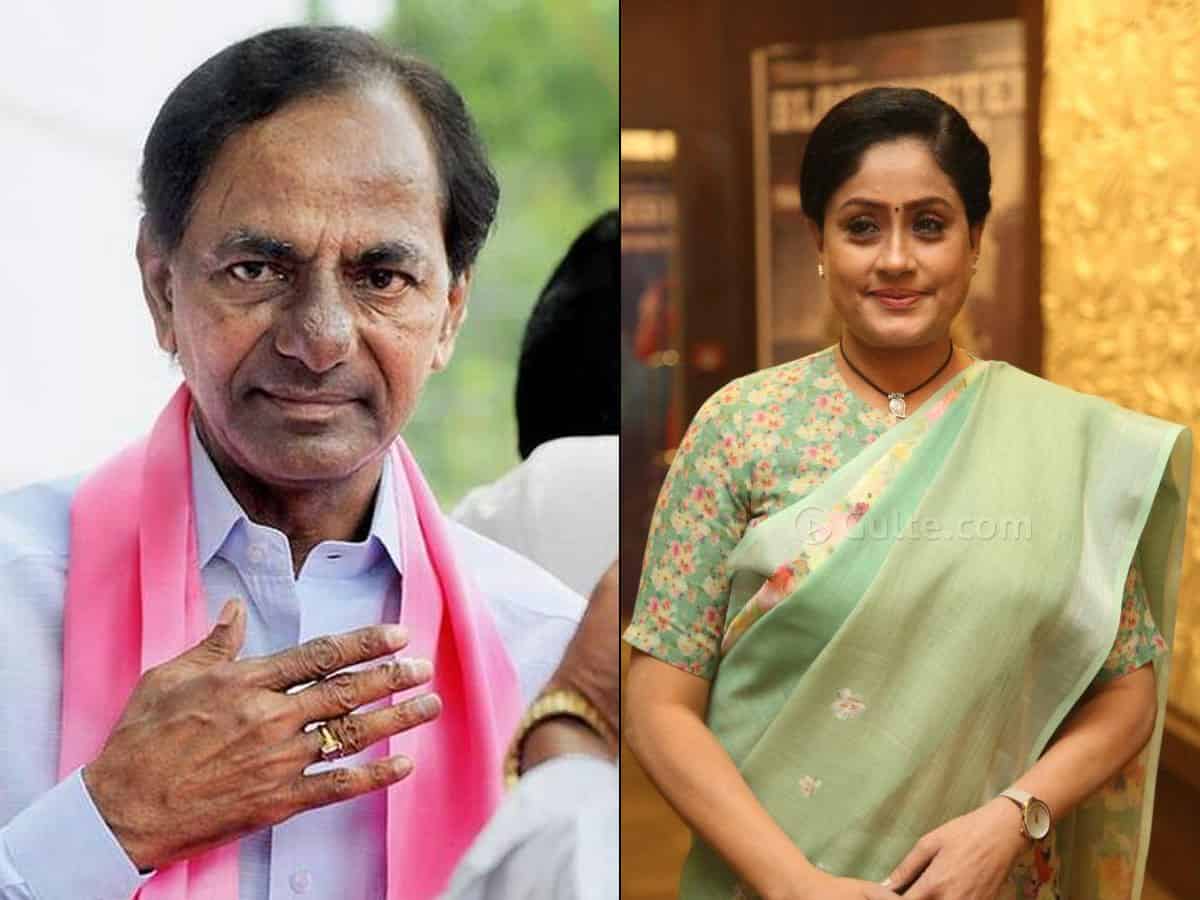 Congress leader Vijayashanthi who has been staying silent on politics for quite some time has made interesting comments and that too on the future developments in TRS party. In a series of tweets, Vijayashanthi claimed that very soon KCR is going to give shock to Harish Rao.

“Right after Dubbaka by-polls, the TRS government will hold the GHMC elections. After these results, KCR is likely to make KTR as CM. Strengthening the rumours within the TRS party, KCR for the first time said that he is ready to resign as CM. The strategy of KCR is to throw the blame on BJP and resign,” tweeted Vijayashanthi.

Taking old comments of KCR who on numerous occasions threatened the oppositions of making false political allegations, never took any action against any leader, Vijayashanthi further said, “The big question is whenever any opposition leader makes accusations on TRS government, KCR immediately hits back at them. But for the first time, KCR offered to step down from the CM Chair. One hand Harish Rao is countering the BJP in every possible way in the Dubbaka by-polls and KCR came into the picture with his own version and instead of attacking the BJP leaders, KCR announced to resign. By doing so KCR has indirectly sent signals to Harish Rao as well.”

Analysing all these developments, Vijayashanthi said that if at all TRS party wins the Dubakka by-poll, Harish Rao is going to get a bumper gift from ‘Mama’ KCR.

Also we need to notice that Vijayashanthi’s comments sounded like from the BJP’s side. Amidst the rumours that she might quit Congress and join BJP, these comments have become a huge discussion.