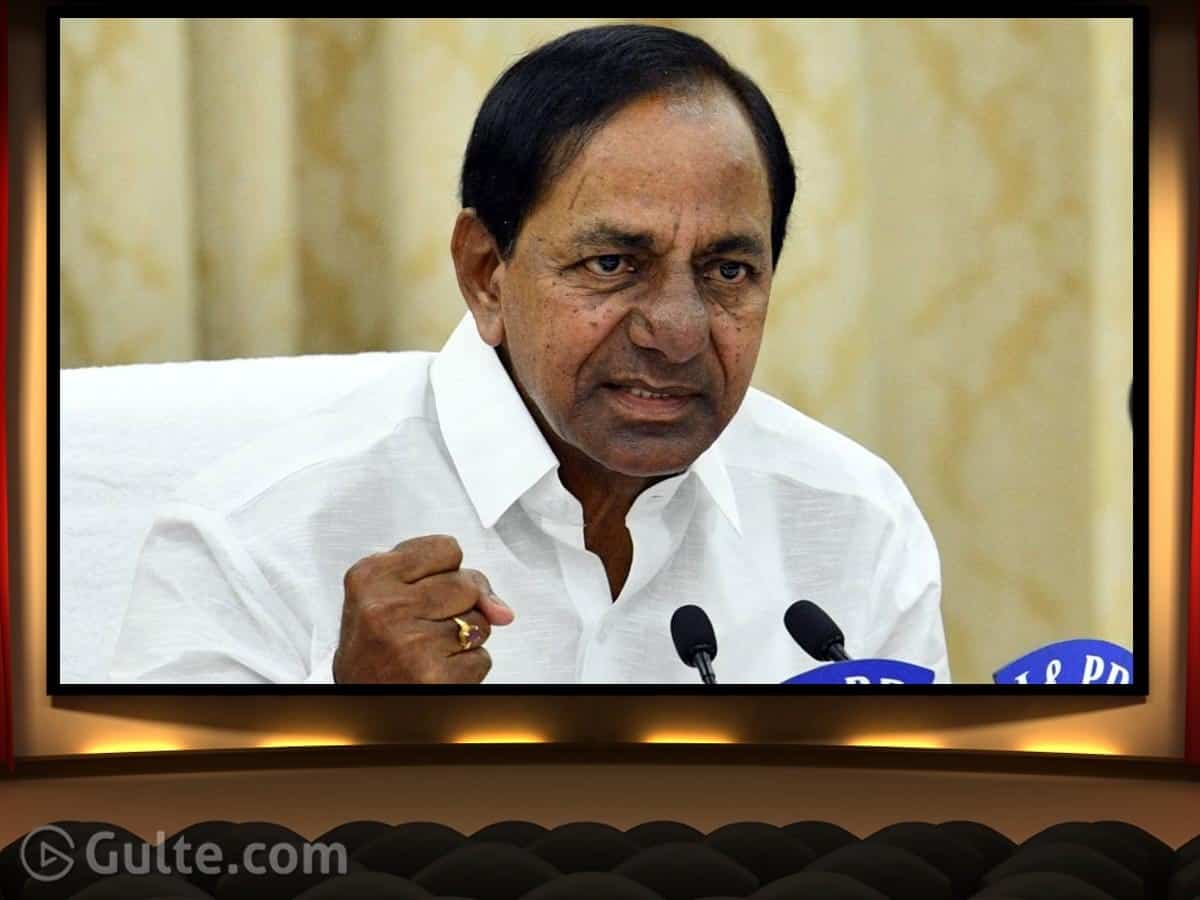 Telangana CM KCR, who vowed to support the Telugu film industry in these critical times, has kept his promise. CM KCR showered sops to the beleaguered film industry which are expected to give a big boost. He announced that the films made under Rs 10 crore budget would get a GST reimbursement from the state. He also announced the waive off of power bills to theatres for the period of last six months. CM KCR announced flexible ticket prices in theatres on the lines of Maharashtra and Karnataka. KCR made these announcements during the launch of TRS party manifesto for the GHMC elections.

Meanwhile, CM KCR announced a total waive off of water bills from the coming December. He said people whose usage is below 20,000 litres of water need not pay the water bill. He said 97 percent of people fall under this. At the same time, CM has appealed to the people to not waste water. He said Musi-Godavari linking is in the proposal stage and it will be done along with the purification of the river. He said this will benefit people to a large extent by resolving the water woes of people.

Talking about the Metro Rail, CM KCR announced that the Metro Rail project will be extended from Raidurg to Shamshabad international airport, BHEL to Mehdipatnam. He said Metro Rail will connect from major points in the city to the Airport.

CM KCR stated that BJP and Congress have failed. He said those parties failed in the creation of wealth and distribution of wealth to people. He said TRS is successfully creating wealth in Telangana and distributing it to people in many ways. Stating that he has been in politics for five decades, KCR said it is time to bring change in the country and politics.

Here are some highlights of TRS manifesto

2.      Free power supply to salons, laundries and dhobi ghats not only in the city but also across the State from December.

4.      Allowing theatres to increase the number of shows per day and make ticket pricing flexible following the losses incurred by the industry.

6.      Metro Train to be extended from Rayadurg to Shamshabad airport.

8.      A master plan will be prepared and implemented for management of flood waters in Hyderabad.

9.      Three more Telangana Institute of Medical Sciences (TIMS), will be set up in Hyderabad like in Gachibowli.

10.  The Hyderabad Floods relief will be distributed after the elections.

12.  Cinema halls to be reopened from December.

13.    Plan costing Rs 12,000 crore to prevent flooding in Hyderabad city and that plans were afoot to make Hyderabad as zero-carbon city by controlling environmental pollution.

15.      Diagnostic services would also be provided at Basti dawakhanas.