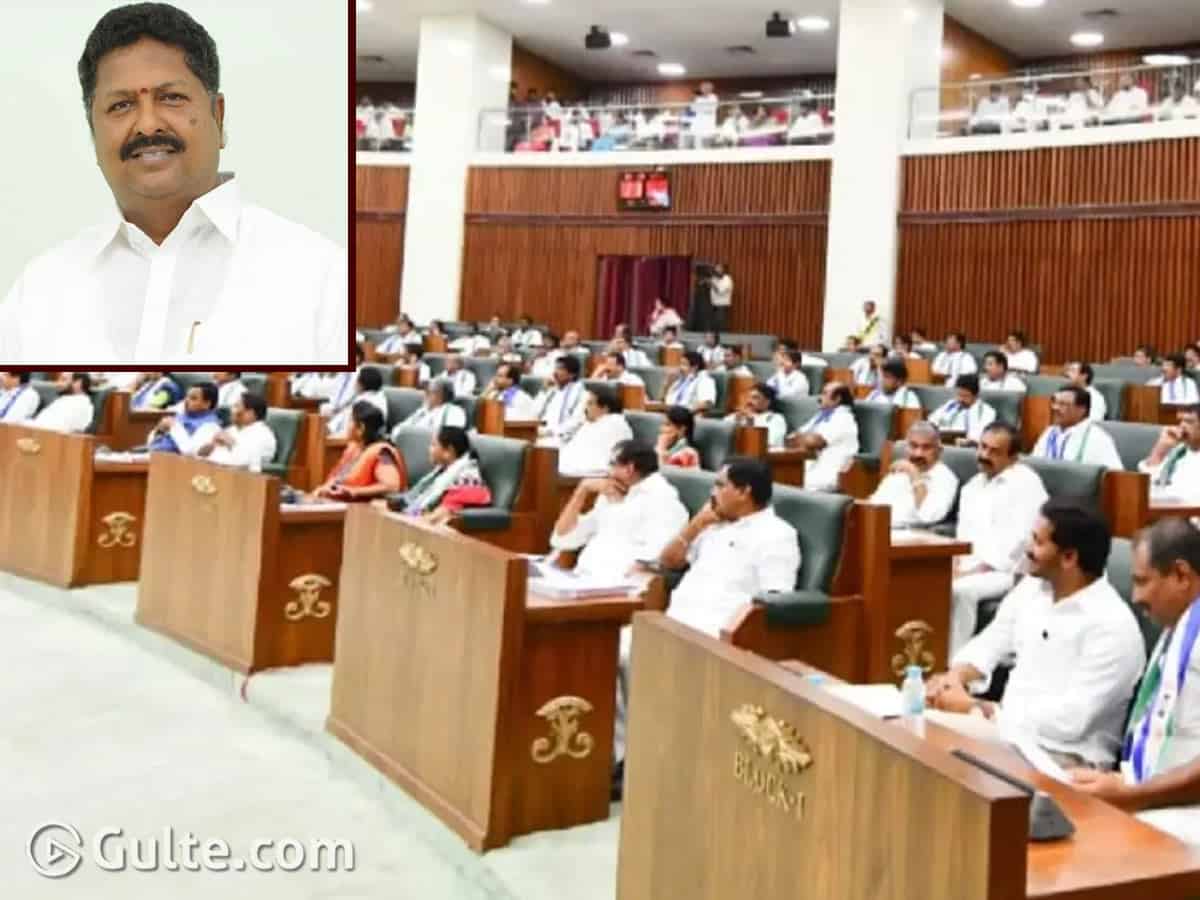 The Andhra Pradesh Assembly went into panic on Wednesday with a ruling party MLA testing positive of Covid-19. The MLA is identified as Karumuri Venkata Nageswara Rao from Tanuku constituency. MLA Karumuri underwent Covid test yesterday and the results arrived as positive.

We hear that the MLA has gone into home quarantine. However, it is strange that neither the MLA’s office nor the YCP government acknowledged it. But the news of MLA Karumuri testing Corona positive created a panic and there is a huge confusion among the Assembly officials.

The MLA attended the Assembly the last two days and even addressed the chair. He met his fellow MLAs and interacted with them and now those MLAs are said to be worried. Meanwhile the MLA’s close sources say that there is nothing as such but are not answering about his absence in the Assembly on Wednesday. Yet there is no sign of precautionary measures being called for by the government as the sessions are going on as per the schedule.