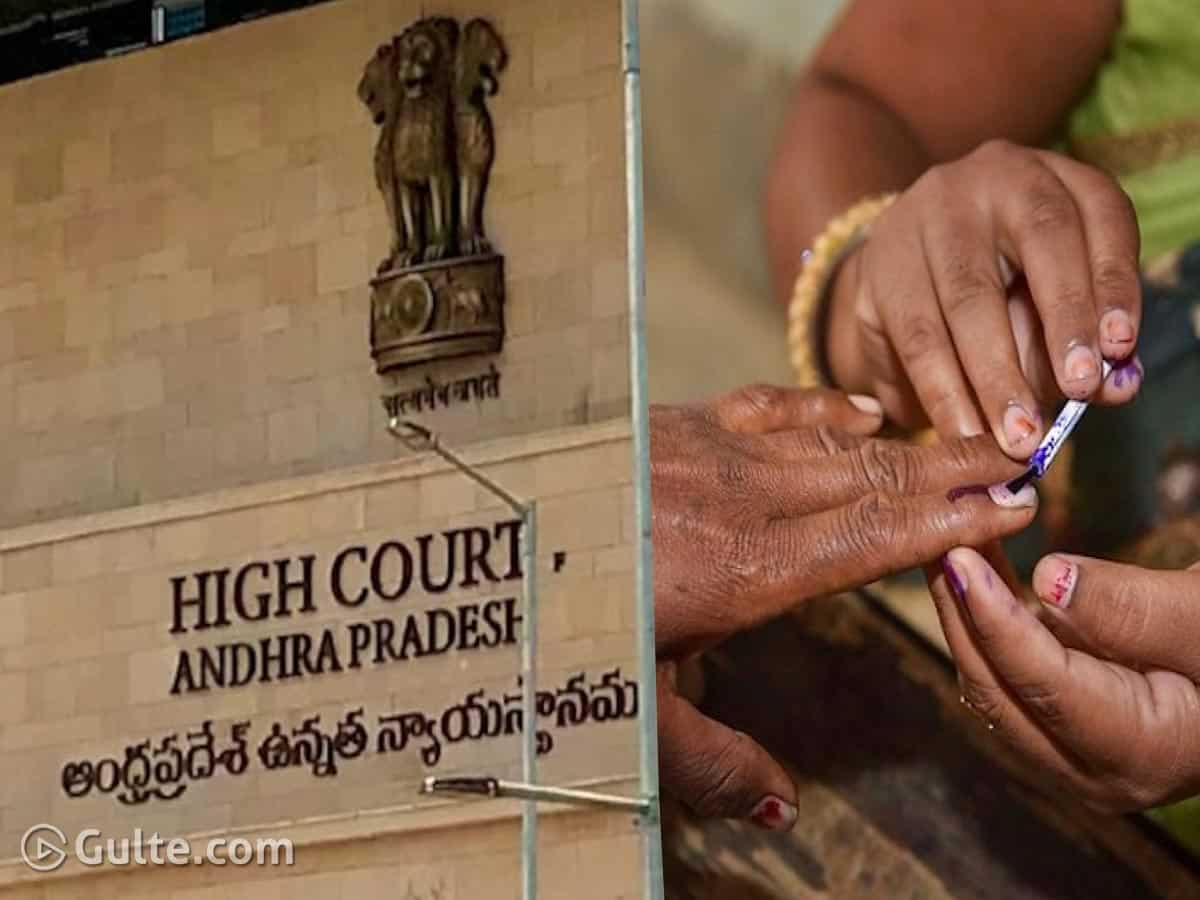 The on-going battle between AP state government and AP State Election Commission (APSEC) is taking several twists and turns. After Commissioner Nimmagadda Ramesh Kumar announced to hold the local body polls in February, the reaction from the ruling party was outrageous. AP government has moved the High Court and filed a petition in the High Court seeking the court to issue a stay on local body polls and the decision of APSEC.

On behalf of the YSRCP-led government, Panchayatraj Principal Secretary Gopal Krishna has filed this petition and informed the High Court that it is not possible to hold the elections in February. “The decision to hold the polls was taken without consulting the state government and it is also against the Supreme Court’s directives,” said Gopal Krishna to the court.

Reacting to the Panchayatraj Principal Secretary’s petition, the High Court has squashed it and added that it cannot issue a stay on the local polls. However, the court has asked the APSEC to file a counter petition and postponed the case to December 14th.

The YSRCP government is exploring multiple options to stall the elections. Already a bunch of petitions were filed in the High Court and almost all of them were rubbed off by the court. This latest one is yet another setback.

Earlier, the YCP ministers and leaders have slammed Commissioner Nimmagadda and added that he is taking decisions at the behest of the main opposition.