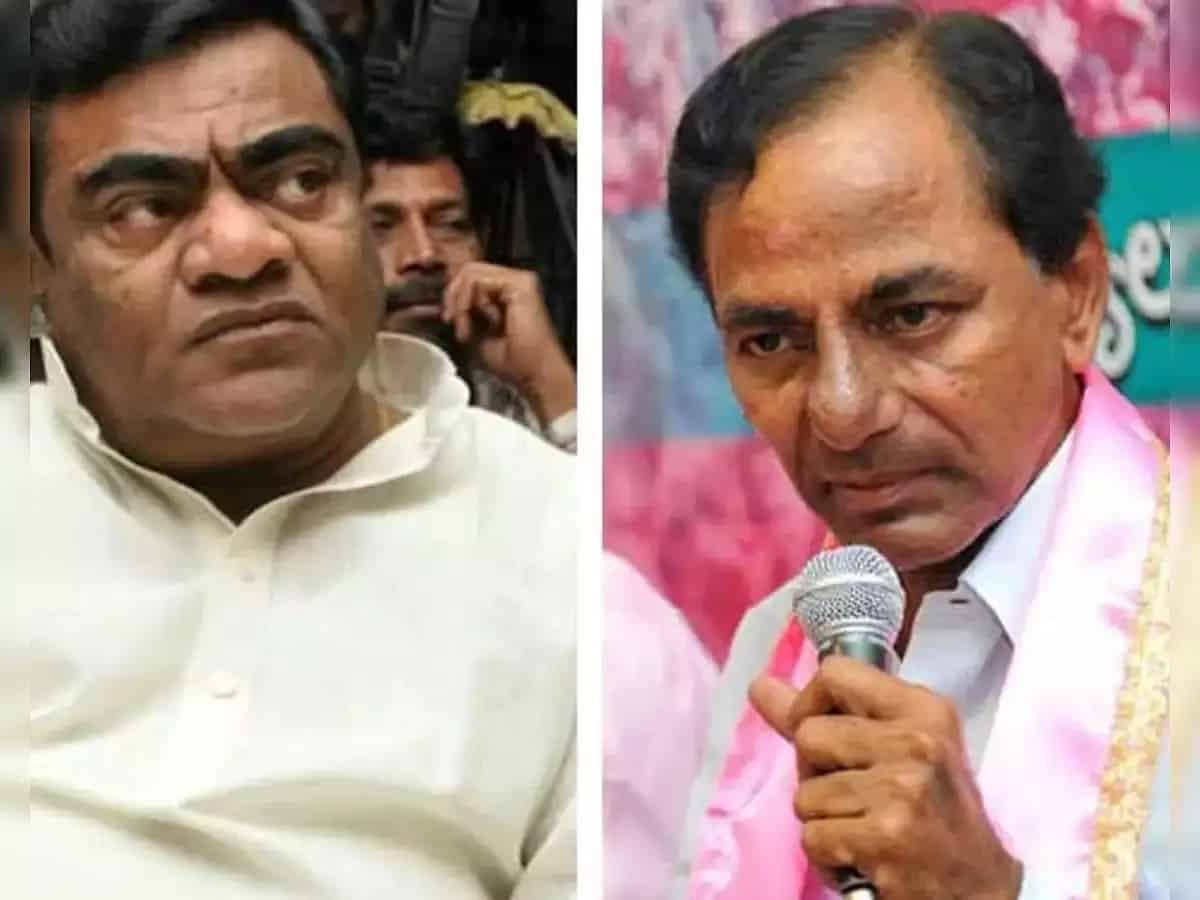 Actor-turned-politician Babu Mohan said that he joined the BJP because that party came to the rescue of his political guru, TDP founder and former chief minister NT Rama Rao. He recalled that when the Indira Gandhi government had dismissed NT Rama Rao’s TD ministry on August 15, 1984, after engineering a revolt in the fledgling regional party, there was a month-long tussle during which NTR shifted all his MLAs to Karnataka, where the BJP government was in power, to keep them safe from poaching by the Congress leader Nadendla Bhaskar Rao.

The operation was carried out with active collaboration of the then Andhra Governor Ram Lal with blessings of Congress president and Prime Minister Indira Gandhi even as NTR had just returned home from the US after a bypass surgery.

The MLAs returned to Hyderabad only in September 1984 just ahead of the trust vote. The new Governor Shankar Dayal Sharma dismissed Bhaskara Rao and invited NTR who formed the government on September 16, 1984.

The NTR versus Bhaskara Rao battle resulted in India’s first ever ‘resort politics’ to prevent MLAs from being poached.

Babu Mohan said that he joined the BJP as they called him to Delhi and sent the flight tickets too. “Then, I felt it was a miracle done by NTR from the heaven, thanked him in my heart and joined the BJP.”

When asked why he had not revived the TDP in Telangana which was founded by his political guru, Babu Mohan said that he sees TRS party president K. Chandrasekhar Rao as a TDP man.

“When KCR was a minister in the TDP government, he camped in Andol constituency for three months and ensured that I became an MLA. So, I feel he still belongs to the TDP,” the comedian-turned-politican said.

“For that matter, many ministers in the TRS government were TDP leaders. I campaigned for many leaders in both Telangana and Andhra Pradesh, wearing both TDP and BJP kanduvas as both the parties are allies,” he reminded.

Further, he said that he does not have a feeling that he has gone to some distant land like Sri Lanka by joining the BJP but that he is in his own territory. “I do not feel any difference by joining the BJP. It is just that I now campaigning without the TDP kanduva,” he said.

When asked if he would retire from politics after the next elections, Babu Mohan said that he would continue to do whatever his heart would tell him. “I will retire if my party tells me to do,” he added.