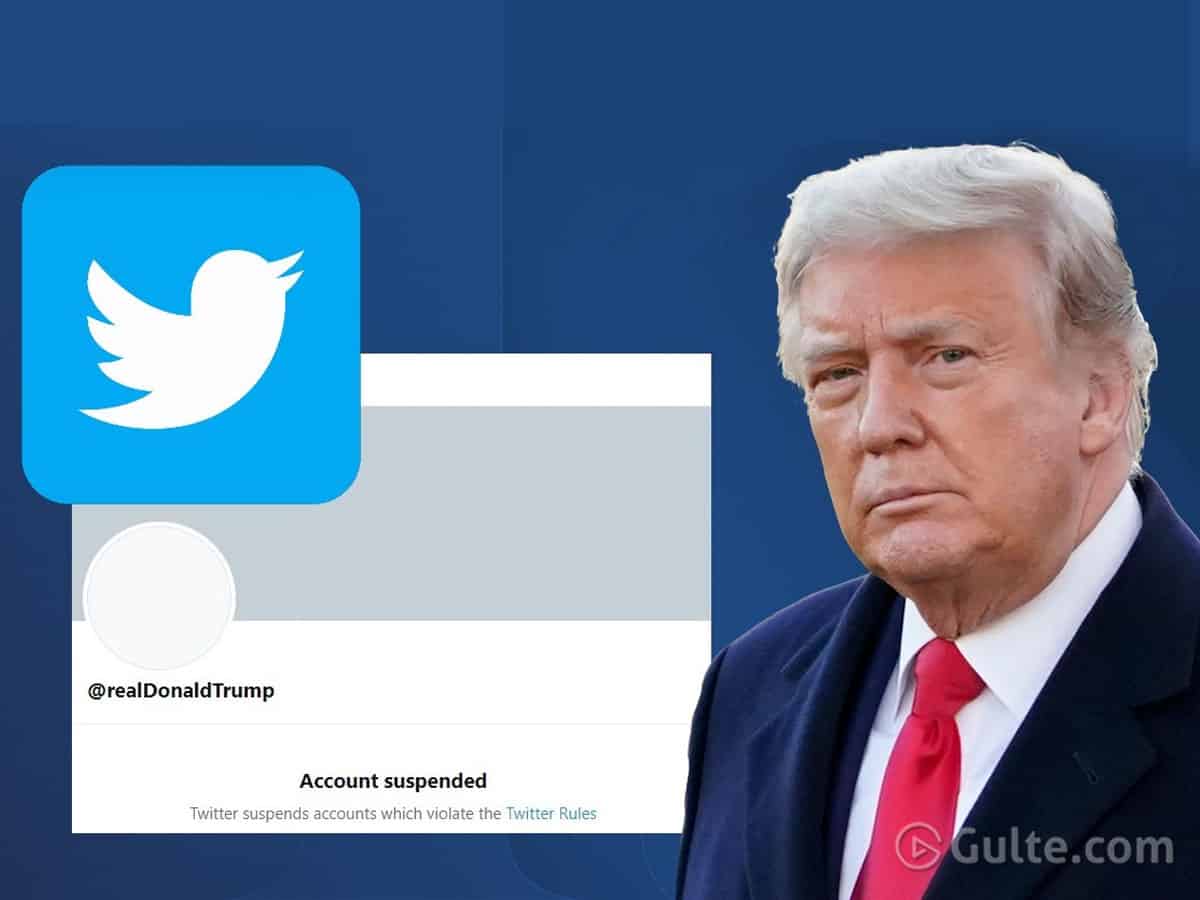 Leading micro-blogging site, Twitter has shocked the US President Donald Trump by suspending his personal handle. Not just Trump’s personal handle, even his team’s handle was also suspended.

Immediately after the suspension, Team Trump Twitter handle claimed that Twitter is not about FREE SPEECH. They are all about promoting a Radical Left platform where some of the most vicious people in the world are allowed to speak freely. STAY TUNED!

However, Trump said that he predicted that it would happen someday. “We have been negotiating with various other sites and will have a big announcement soon, while we also look at the possibilities of building out our own platform in near future. We will not be SILENCED!”

Regarding the same Trump’s elder son Trump Jr tweeted, “Free Speech Is Under Attack! Censorship is happening like NEVER before! Don’t let them silence us. Sign up at http://DONJR.COM to stay connected! If I get thrown off my social platforms I’ll let you know my thoughts and where I end up.”

This is really a big shocking news and it’s for the first time in history that a high profile Twitter handle was suspended.