Jagan Did Injustice To Sharmila: VHR 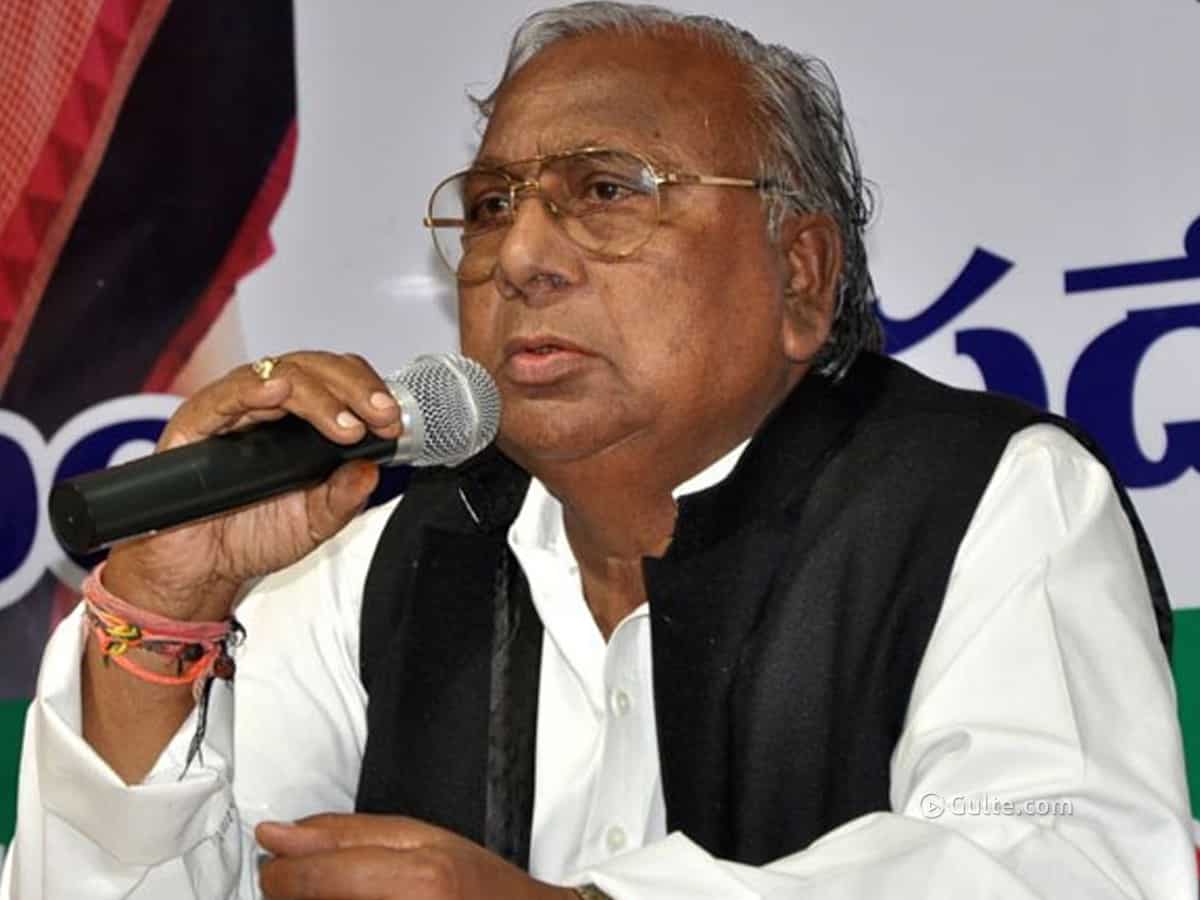 The news of Andhra Pradesh Chief Minister Y.S. Jagan Mohan Reddy’s sister Sharmila likely to launch a political party in Telangana has created flutter in both the Telugu states.

Reacting on the reports, Telangana Congress senior leader V. Hanumantha Rao said that Jagan was thinking that he alone should be YSR’s heir. As Sharmila too is YSR’s heir, she is thinking about launching her own political party.

“Jagan did injustice to Sharmila by denying Vizag ticket to her,” he opined.

“If Sharmila is planning to launch her party, it would be better if she can do it in Andhra Pradesh. She will not be able to benefit by floating her party in Telangana,” he predicted.

In Telangana, Congress and BJP are already there but in Andhra Pradesh, all those opposing Jagan would join hands with her, he pointed out and suggested that she should launch her political outfit in AP, if she has to take revenge on her brother.

Would Sharmila hear to the political veterans and change her plans?