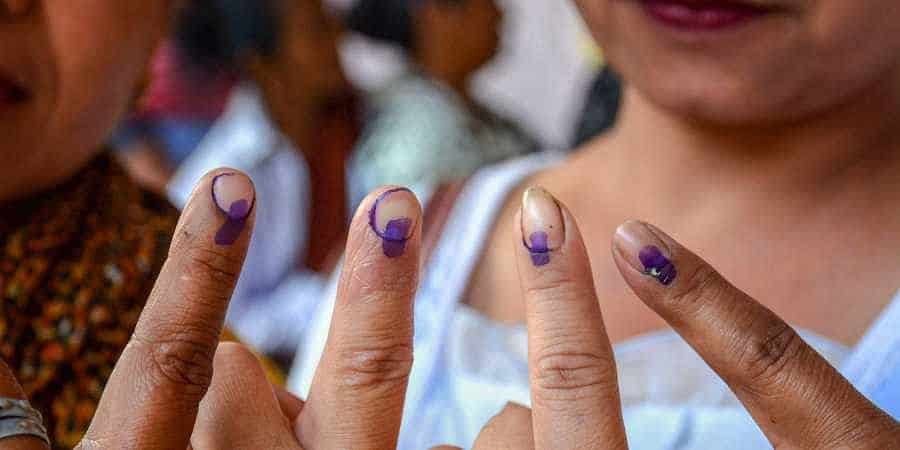 The Election Commission of India recently sounded the clarion call for the general elections in the 4 Indian states – West Bengal, Tamil Nadu, Assam and Kerala – and the Pondicherry Union Territory, apart from the by-elections in Andhra Pradesh and Telangana. The polling will begin on March 27th and the results will be announced on May 2nd.

Needless to say, all eyes are on the ruling BJP which has been trying hard to make the inroads into the above 4 states, particularly in West Bengal and Kerala. However, a recent opinion poll conducted by ABP News C-Voter in the respective states suggests that it’s not going to be a smooth ride at all for the BJP.

The poll results reveal that the Mamata-led TMC will trounce the BJP to form the government once again in West Bengal. On the other hand, the opposition party DMK, led by Stalin, will post a thumping victory against the AIADMK-BJP alliance in Tamil Nadu.

Also, CM Pinarayi Vijayan’s Left Democratic Front will again form the government in Kerala, beating the BJP with a conformable margin. But in a major relief for the saffron party, the BJP will win the elections in Assam and Pondicherry, according to the opinion poll.

Below are the ABP News C-Voter opinion poll results:

But, given how almost all the opinion polls were proven wrong in the Bihar general elections, whether or not the ABP News C-Voter poll will end up reflecting the voter’s mood will be known in exactly 2 months from now.