Sivaji Is Back; This Time For VSP & Amaravati 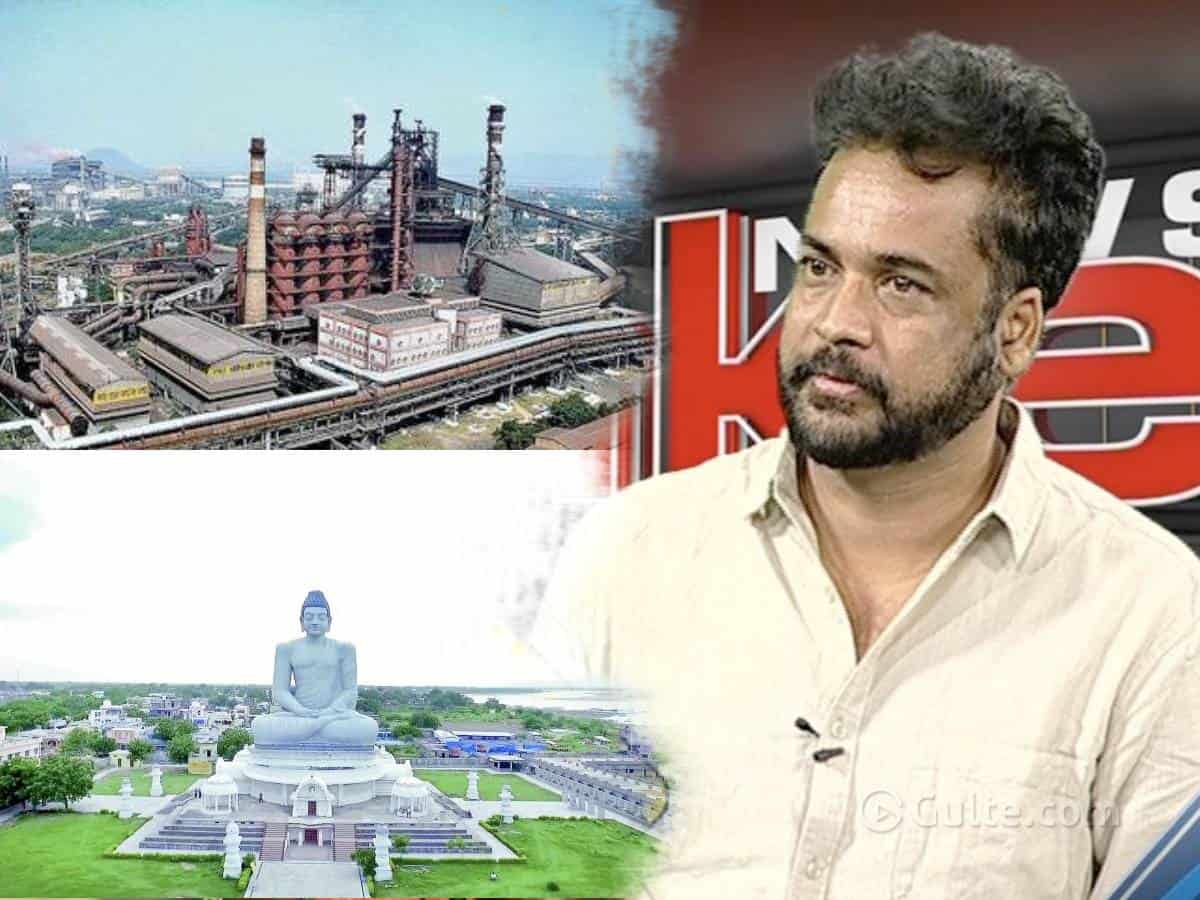 After a moderate stint in movies, actor Sivaji bid adieu to Tollywood and stepped into politics. He had played a short but significant role as a politician and a political activist in Andhra politics until 2019.

However, after getting entangled in legal troubles in connection with the TV9 fiasco, Sivaji had gone into oblivion and he was nowhere to be seen in the media or in public for the last one year. In fact, there were rumours at one point that Sivaji had shifted his baae to America and that he quit politics permanently.

But much to everyone’s surprise, Sivaji is back, this time for Vizag Steel Plant. For the last few days, Sivaji has been everywhere, giving media interviews and taking part in protests against the Modi government’s decision to privatize Vizag Steel Plant and the YS Jagan government’s injustice to the protesting Amaravati farmers.

When asked in a recent interview about his future plans in politics, Sivaji said that he will continue to raise his voice for the AP farmers and Vizag Steel Plant employees. In fact, soon after the central government had announced its plans to privatize Vizag Steel Plant, an old video in which Sivaji had predicted that Vizag Steel Plant will be privatized by the government went viral on social media.