Schools In AP To Begin From August 3rd? 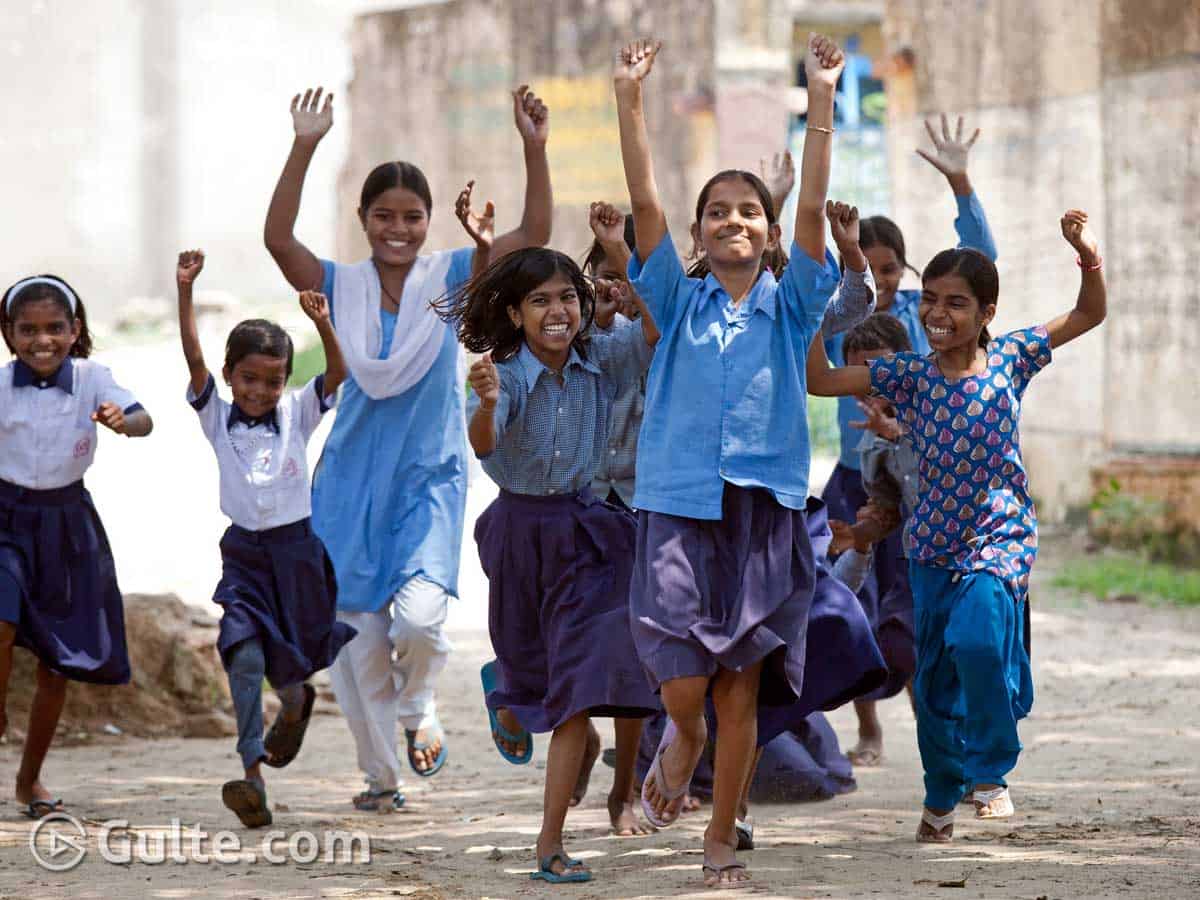 In a good news to all the students, the Andhra Pradesh government has announced the opening of schools from August 3rd. Generally the academic year begins from June second week but due to the Corona virus, there occurred an inevitable delay.

AP CM YS Jagan held a meeting with officials on Tuesday and instructed them to consider this date for beginning the academic year. In this gap, Jagan directed the officials to make necessary arrangements in the schools. As we know Jagan government is introducing English Medium in all schools from first to sixth standard, accordingly officials are summoned.

In the first phase about 15,715 schools would undergo infrastructural changes and for this the government allotted time till July last week. The government has sanctioned Rs 456 crore fund while district collectors were asked to monitor the day-to-day works of schools.