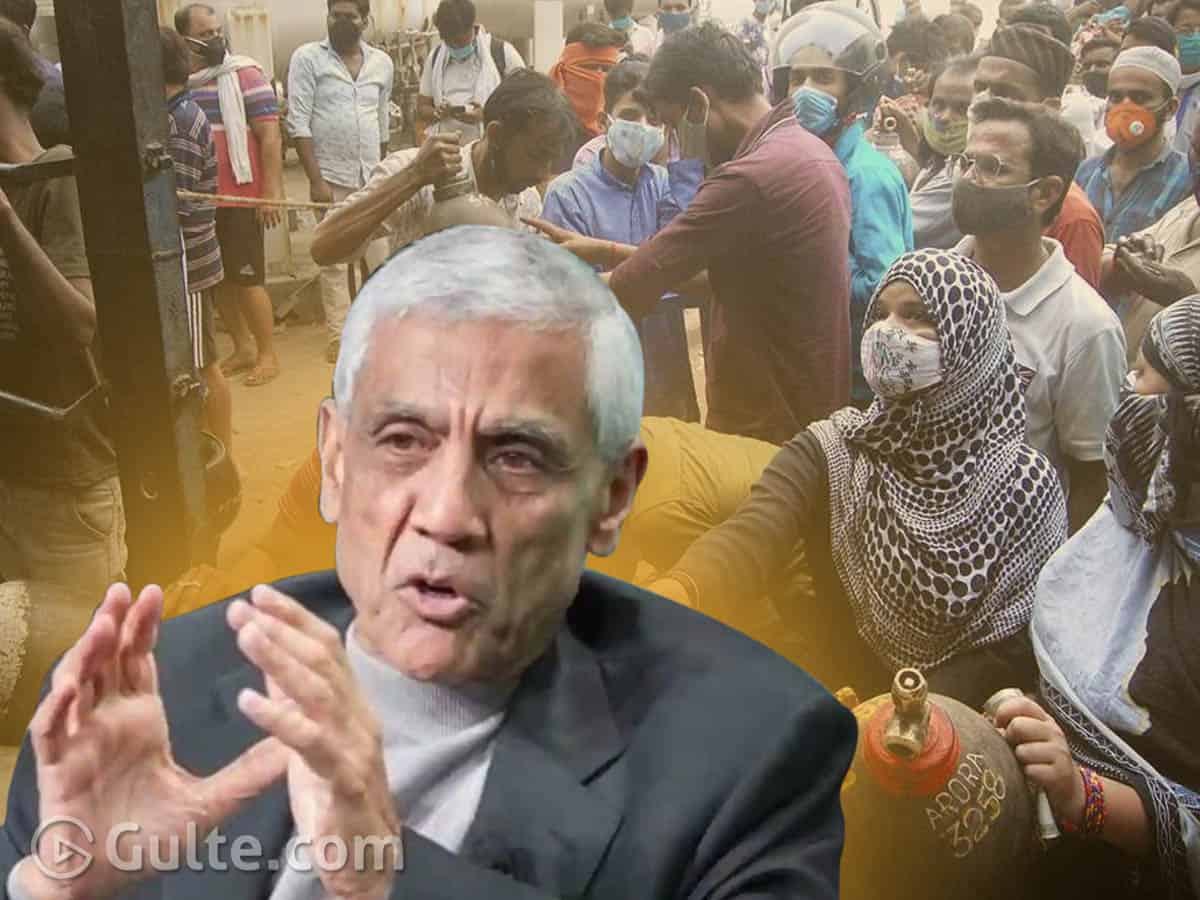 As India is struggling with the apocalyptic second wave of the pandemic, Indian-American billionaire businessman and venture capitalist, Vinod Khosla pledged USD 10 million for the supply of medical oxygen to hospitals in India.

Vinod Khosla is a co-founder of Sun Microsystems and the founder of Khosla Ventures. According to 2020 Forbes, Mr Khosla was listed No. 353 on the Forbes 400 richest people list. Vinod Khosla is also putting sedulous efforts to fund hospitals for oxygen supplies. On Twitter, he stated that they is a high need in saving lives at our best because further delay may end up in more deaths.

“For @GiveIndia this isn’t enough. They’ve received requests for 20,000 oxygen concentrators, 15,000 cylinders, 500 ICU beds, 100 ventilators, 10,000-beds COVID centres with requests coming from non-profits & hospitals all across India every day. We need to do a lot more urgently,” Mr Khosla said. He further added that “ the Khosla Family is adding USD 10 million to @GiveIndia to its previous commitment as a match and hoping others will join in this urgent need”.

India reported 3.92 lakh fresh cases in the last 24 hours. The country is receiving a huge amount of solidarity, support, and help from both foreign aids and from bigwigs across the nation too. Yesterday, DRDO handed over 50 oxygen cylinders (46.7 lit water capacity) to Gandhi Hospital, Secunderabad, Telangana in presence of Union minister Kishan Reddy. Also, the Australian Cricket Association and the UNICEF Australia, who stated that they are devasted witnessing India’s nightmare, donates $50,000 to help India fight pandemic.